Do You Need the Classic Editor Plugin? YES!

Do You Need the Classic Editor Plugin? YES!

When WordPress 5.0 is released later this month (or perhaps in January next year) the blocks editor (Gutenberg) will be the default way to create and edit posts.

The Classic Editor plugin provides a way to use the classic editor we've become used to as a personal choice for all new and existing content. Or, by tweaking the setting as I show in this video we can make a choice between the blocks editor and the classic editor on a post by post basis.

Gutenberg or Classic Editor? You CAN Have Both

Although WordPress 5.0 will not break your website, you could break an individual post or page by converting it to blocks when you edit it. I discovered that issue myself before the option to edit on a post by post basis was added to the Classic Editor plugin. At that time it seemed that the best (perhaps the only) way to edit existing content was to convert it to blocks.

As part of the blocks editor there is a block simply called "Classic". When you're using the blocks editor you may find that you want to do something the "old" way. Use the Classic block. It adds all the stuff you're used to including a way to use the WP Edit plugin if you have it installed.

WordPress 5.0, which incorporates the blocks editor (code-named Gutenberg), is an improvement to the way we create and edit our content. It's the biggest change to the WordPress editor in around 10 years since WYSIWYG was incorporated.

I've been following the reviews and comments on the Gutenberg plugin which is the fore-runner to the new blocks editor. Most of the complaints seem to be from users and developers who resist change, or from people using the plugins and themes that were developed by those who resist change. That's why the Gutenberg plugin was released so that theme and plugin devs could see what's coming and what they need to do to keep up with the changes (progress).

Some plugins and themes need to be updated to work nicely with the new editor. That's progress. Hopefully most of these issues will be resolved by the time WP 5.0 is released.

How You Can Help Yourself

Most of the plugins and themes we use are kept up to date by their developers. But not all devs are so professional. Sometimes plugins and themes get abandoned and, when they don't get updated, compatability and security issues ensue.

Please check all your plugins and your themes to make sure that they've been updated within the last few months. If not, then consider changing to better supported plugins and themes.

Write something…
Recent messages
NewLaurie Premium
Thank you for this, Marion! I'm busy with content and don't feel this is the right time to embark on a new learning curve. I'm relieved to know we have an option (and I might not have discovered that for myself).

Reply Like Like You like this
Vickic3 Premium
Hi Marion
Have you got trainings on plugins? I need to learn more about what ones to use and when and why
Vicki

Reply Like Like You like this
CandP Premium
Hi Marion. If we are understanding you correctly, you seem to be saying that, moving forward, all pre-Guttenburg posts have to be edited with Classic Editor. Is that right? If it is then hasn't something gone horribly wrong in the development process?
Colette and Philip

Reply Like Like You like this
MarionBlack Premium
@TopAchiever
TinyMCE is the name of the old (classic) editor. TinyMCE Advanced, as well as WP Edit, are plugins which work in conjunction with TinyMCE. So yes, we can still access TinyMCE by using the Classic Editor plugin and/or the Classic block.

Reply Like Like You like this
JKulk1 Premium
Thank you Marion. Unfortunately most people seem to think they're an expert today. That's why it's so confusing for those of us that aren't. Going to a New set up can be overwhelming for some. Thank goodness for Classic Editor. I must add here as well an old saying we have in Australia. 'X is an unknown quantity, and spurt is a drip under pressure'. Jim 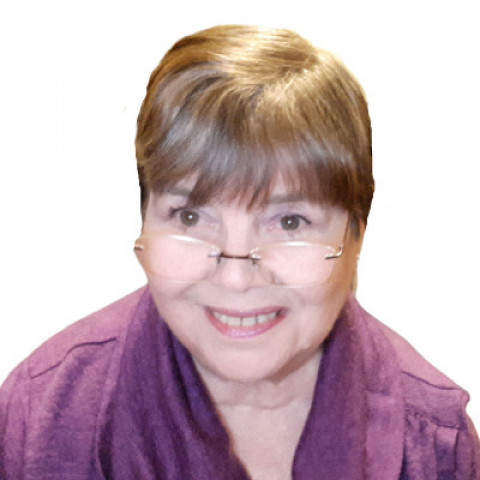