English is a beautiful Mutt language

It adopts everything from tech jargon to Japanese to Spanish and words of practically all languages. But mostly, English is a Germanic language with a particularly large number of Danish, French and Latin words in it. I'm not sure why, but the words that seem to be confused and miss-used the most are Latin nouns; especially Latin singulars and plurals. A LOT of native English speakers butcher these words. University professors, politicians and all sorts of others who should know better use Latin plurals for singulars and vice versa.

Does it matter? Not really to most folks, but to the few like me, who suffered through years of Latin in school it drives us up the wall! I think that's the primary value of high school Latin - making language nit-pickers out of those who take it.

So, if you would like to avoid screwing up your Latin nouns and annoying people unable to get over high school Latin, here are the main culprits:

CRITERION - this is the SINGULAR noun

CRITERIA - this is the PLURAL

There are others, but these are the ones I hear the most used incorrectly; for every time I hear them (or see them) used correctly, I hear them wrong about 4 times. When you see a noun from biology or one that ends in 'us', 'um', 'on', 'i', 'a' or 'ae' it is probably from Latin. It's pretty easy to find the correct plurals and singulars for these words if you have access to a dictionary or google, if you care to check. 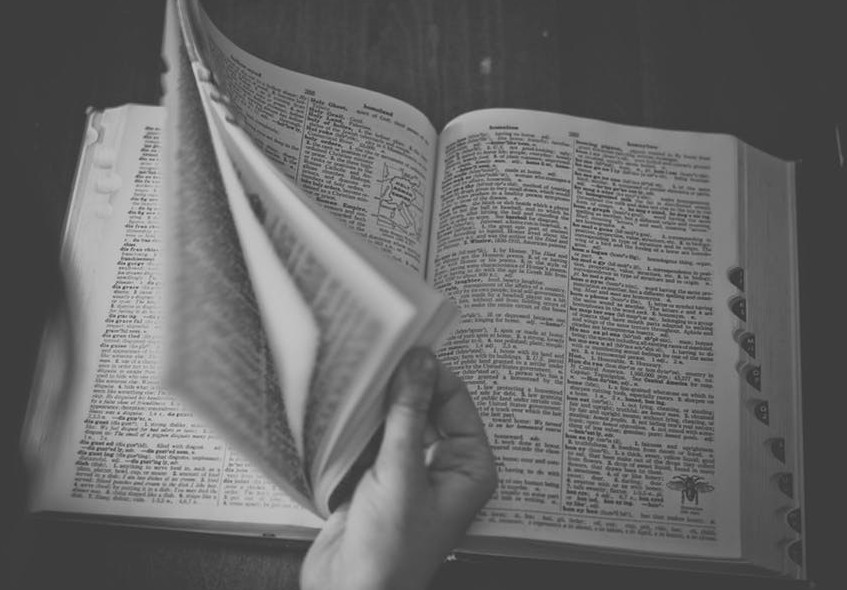 If you don't want to bother, that's OK too. Just be forewarned that people around you who suffered through Latin in high school are now suffering again. That might be worth a chuckle at least... :-)

Write something…
Recent messages
BradB18 Premium
I hated Latin at school but was forced to do it.

My teacher was a brother named Brother Vincent. A real Wacko. He smashed me in the head when I was 13 back in 1973. I left the class and walked 3 - 4 miles home. My father asked me if I got into a fight because my eye and face was swollen. I said no the fruit loop brother smashed my head into the desk. My father went down to see him but the other fruitcake brothers hid him so he wouldn't get bashed.

Brothers should not be allowed to teach because he wasn't the only one that was abnormal.

I love this blog! Do you have more on English topic? If so, I am your most appreciative reader.

English is NOT my native language. I used to be a language police in my own language, which was Russian. :) I know that I'd never learn English as well as I knew Russian, but I respect languages, and I am the one who always cares to check the dictionary (if I have a suspicion).

I had to stop beating myself up for the foreigner's mistakes because otherwise, I won't write at all. Some errors are like an accent in writing :) But I hate making mistakes, which are common for native speakers because then I have no privilege and no excuse - a reader won't guess that I am a foreigner. :))

Thank you for this lesson. I bookmarked your blog.

All the best,
~ Julia

Reply Like Like You like this
Sftat Premium
@Jewelia
Hi Julia,
Very pleased that you enjoy the post. I'm happy to treat people who have chosen to learn English and have another first language to a tour of the sins of native English speakers. I probably did a post months ago that could be fun - I'll look for it for you next week.

I love English, but I do appreciate its' flaws. I know that people who adopt it as a second language bring a lot of perspective to English. I'll keep you in mind the next time I'm tempted to blog about language.

Thanks again for your appreciation.
Steve

Reply Like Like You like this
Sftat Premium
@WilliamBH
Pretty harsh, William... I've never endured such treatment in my education - You seem to have some retention.
Was it very effective?
Cheers,
Steve

Reply Like Like You like this
WilliamBH Premium
@Sftat
The Christian Brothers were a harsh order of clergy (in more ways than one .. but lets not go there). Yes I remember a lot of Latin .. and almost no French, even though my mother was a French teacher. But I was never beaten for French .. maybe that is the difference!

All the best for Christmas and the NewYear. Cheers, William.

Reply Like Like You like this
Sftat Premium
@WilliamBH
Very strange that such abuse has an upside.
Good to know even though I'm clueless what to do with it.

Reply Like Like You like this
Sftat Premium
@WilliamBH
Ouch, William...
I'd have been even more annoyed by my old Latin studies if caning were part of the equation. We were not damaged below the neck.
Cheers,
Steve

Reply Like Like You like this
Armlemt Premium
I try my best, but I'm sure I've done it plenty of times before. I tend to get the medical words correct, that is if they were used by my professors used them correctly.

Reply Like Like You like this
Sftat Premium
@Armlemt
You must not do it much, Anita, or I would notice - despite my determination to ignore such things...

Reply Like Like You like this
Armlemt Premium
@Sftat
Like I said, I try. I never took Latin, but I do know medical terms. My grandparents were also big on language and the proper use of it. Unfortunately, it's not taught in schools so much any longer. They seldom do vocabulary word lists like they used to with spelling test and so forth. No spelling tests and so forth.

Computers are now used in the classrooms wherever possible and they (the teachers) rely on the spell/grammar checks in the computers. They are the ones that come with the computers, so they are not so good. I use Grammerly because my mind works faster than my fingers and my fingers end up getting tangled up together.

Steve, I hope you have a blessed holiday season and the happiest New Year!

Reply Like Like You like this
Sftat Premium
@Armlemt
Me too, Anita - when I read what I just typed, generally there are a few letters and a few words missing. Definitely some mind-hand synch problems...

You have an exceptional holiday Anita ... I look forward to your thoughts in the New Year.
Steve

BTW, a bit of personal trivia - before you I only recall meeting one other Anita; she taught my Sunday school class when I was 5 :-) 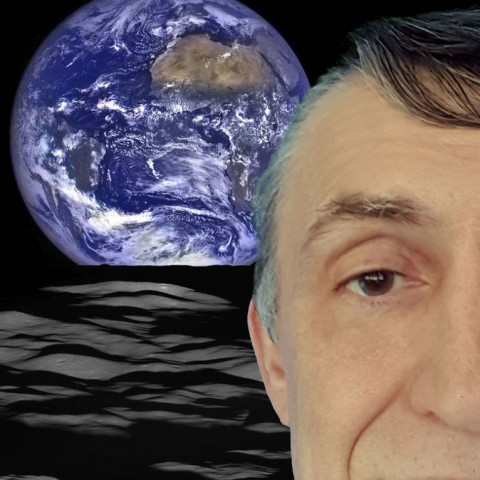