Wealthy Affiliate - A Company In It For The Long Haul

One of the reasons I rejoined Wealthy Affiliate in 2017 was the longevity of their brand name. Internet marketing companies come and go, but WA has been around for over a decade - which is probably equal to a century in World Wide Web time.

While I was ferociously attacking my apartment to purge all the paper I no longer need, I came upon my Wealthy Affiliate folder from November 2007. I joined and had to leave back in 2007. Personal issues were blocking my progress. It just wasn't "my time."

They have been steadily working and improving the interface. They've added videos. They've attracted really smart people who throw their own quality training into the mix. There is no better collection of training and support. There is no other community platform that matches this place.

Their Eight Week Action Plan is now a full blown certification course. The keyword training had morphed into Jaaxy, the best, and easiest Keyword Tool I've ever used.

I cannot part with this folder. It's a blast from my Internet Marketing past. I'll have to find a safe place for it. Who knew that a folder full of paper could have sentimental value. 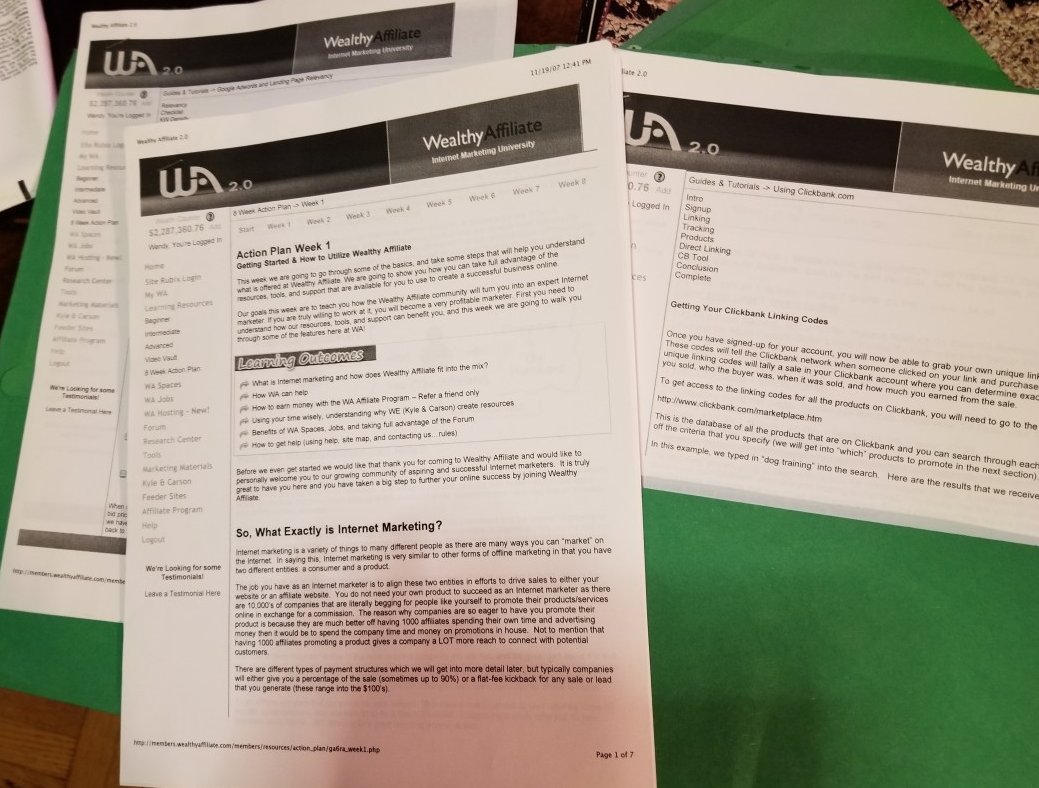 Write something…
Recent messages
jtaienao Premium
Keep a hold of that folder Wendy. It's definitely a good reminder on why WA is the best affiliate learning platform online today. You could actually use some of the articles in your blogs to solidify your points on why WA is the right choice. Where they were then and where they are now.
Jerome

Reply Like Like You like this
laurenjean Premium
Oh wow, Wendy. What a fascinating post. How amazing that you are part of Wealthy Affiliate's past, present and future. Thanks for sharing this with us.

Reply Like Like You like this
phakacha8 Premium
Wow! beautifully written. I admire the very feelings you have shown about WA to everyone.
I wish every success in your business. 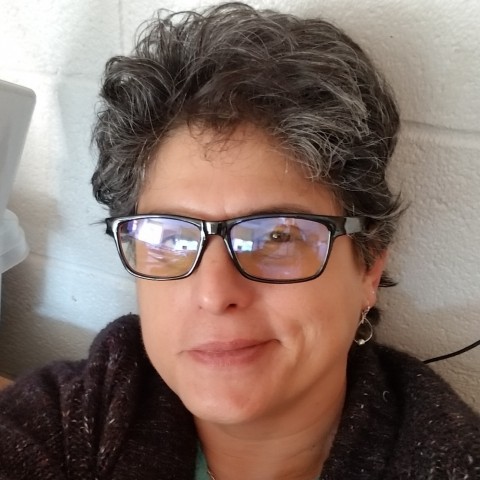