Well, times have changed since I joined Wealthy Affiliate. I was a free member for a really long time but I never got serious until last year when I started with my first website in July 2016(I have had a few failed websites before that but I never reached more than 20 posts in any of them).

I had a niche in mind and started out with my website as soon as joined. Later at the 5 month mark I made my first affiliate commission from Amazon which was in the beginning of January.

My first sale made me feel really good although it was a third party purchase (LOL) but for the first time I made a sale so feeling good was legit. However, I expected to see a few more sales at least once in a week but the rest of the January I did not make any sales.

February was a month where I actually made a few sales every week. At this point seeing a few sales gives you a real confidence boost and makes you realize that there are people who are reading your content and actually buying stuff that you recommend.

However, I must add that I never stopped asking people for suggestions and since I'm quite shy I always ask people for suggestions or feedback via Private Messages. There are many people who have helped me out in a way or another and I think that is what makes Wealthy Affiliate a great platform since people actually give advice that helps!

By the end of February which was around 6 month mark I got a comment on my site from the product manufacturer. That does feel great and it actually motivated me to keep creating content for my website. At this point I was struggling because I thought that most of the people make a full time income at the 6 month mark and I did not.

Now after another six months I realize that it really depends on the niche you choose. The niche specific your website is with less competition,it gets easier to make money form it and faster are your results. Oh, yes, also consider the point that I was posting around 5 times a week which was pretty often and followed Kyle's training all this while.

I got really bored at the 6 month's mark and took a break and during the break I read Nathaniel's book on Affiliate marketing and it was really inspiring. I remember him saying (in the book and these are not the exact lines) that if you think it is a 6 month hustle and you are going to earn money then you might as well drop the thought right now- this hit me really hard and I realized that maybe that is what I expected from my site. 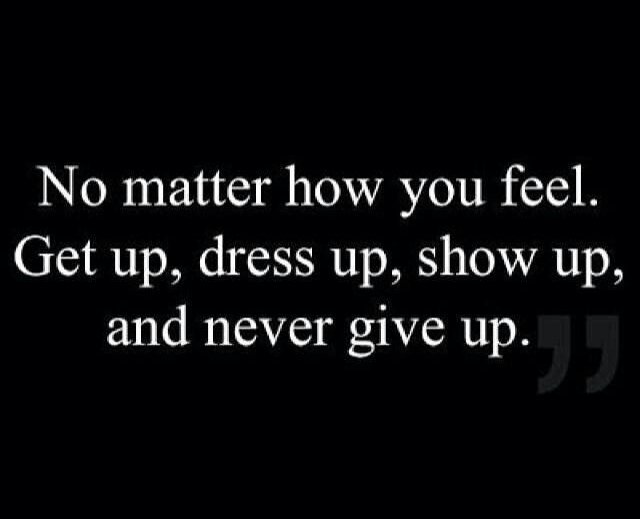 After the break I continued with my site and during the 7 month I started getting ranked on Page 1 in Google. Initially I was really glad that finally I made through page 1 rankings but later it got a little sad because even though it was a Page 1 ranking for a good keyword, I did not make as many sales as I expected, that was frustrating. I did not give up even then and started looking for ways to better my site and focused on creating more content to get more Page 1 rankings.

I kept creating new content and at the same time got feedback from many good affiliate marketers here who were always supportive and motivated me through tough times. I think Lynne, Josh and many others really motivated me through the entire process and I feel they believed in me more than I did at a certain point.

A lesson you can take here is that it is okay to stop and ask for help when you need it, when you feel demotivated always speak to someone who makes you feel good about yourself. Only a happy person can be productive and hence try to keep your mind positive at all times.

Most of the times when you think someone is being negative, it is just that they are having a different perspective on things. So, it is better to ignore any comments that make you feel low.

Coming back to my site, I think the Amazon affiliate commission reduction to 1 percent for my niche really affected my site income and that made me realize that I just need more traffic to scale up or look out for better affiliate programs. Now, it has been 12 months since I started my site and I have been making a couple hundred dollars a month. Things really soared up in the 10 month including my organic traffic. Honestly it takes a lot of determination to keep going till the month 10.

So, if you are struggling then hang in there because it does take sometime to get started but once you start making consistent sales. Keeping pushing through and you will eventually succeed. 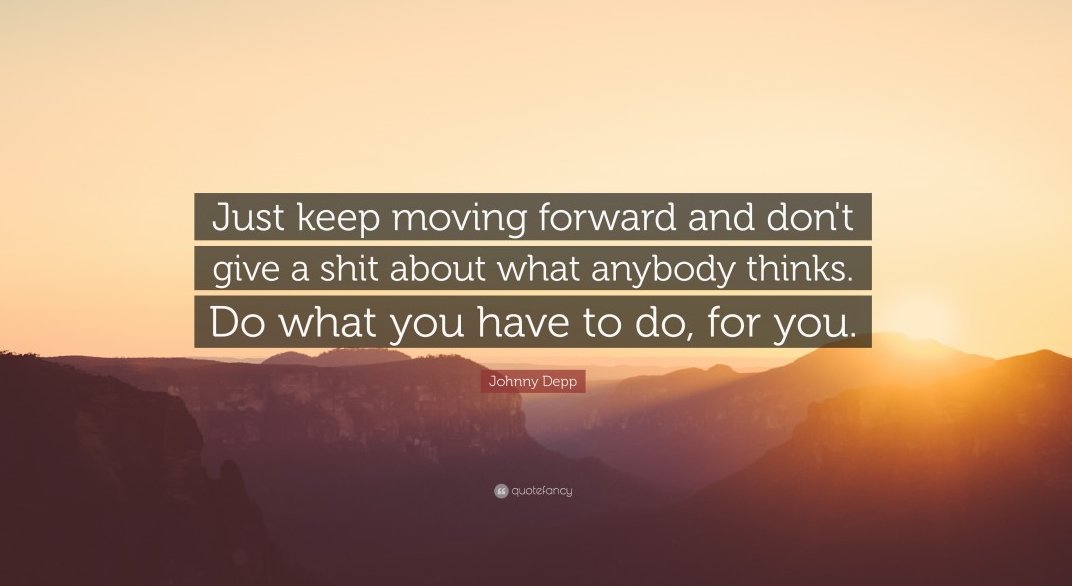 P.S. Someone had pointed it out to me while I was new to WA that I did not write in Native American English and I should quit blogging. I'm glad I never took that feedback seriously!

Write something…
Recent messages
JeffL61 Premium
Congratulations Shrestha on your accomplishments regarding your online business.

The very last part of your article should provide encouragement to all who read it. Never allow a naysayer to negatively influence what you strive to do with anything in life.

In addition to that, the photo image which included that powerful statement serves notice to those individuals looking to bring you down! You have your eye on the prize and truly don't give a "blank" what the doubters think!

Good for you, Shrestha!

May you continue to be blessed, through your hard efforts, with a lot of income coming into your business through the products that you promote!

Reply Like Like You like this
Avecita Premium
This is really inspiring! Well done to your success and thanks for reaching out with your story to keep those of going who are still struggling. You show us that we will also get there, as long as we put the work in!

Reply Like Like You like this
MKearns Premium
Saving this Shrestha. I'm getting into Amazon affiliation and I love to see an expert who has gone before!

I find the recommendation to stop blogging because you did not write in Native American English totally ignorant.

Reply Like Like You like this
shrestha Premium
@GlenPalo
Thanks Glen for your kind words.
Well for a moment I did doubt myself but then I decided to move on anyway! 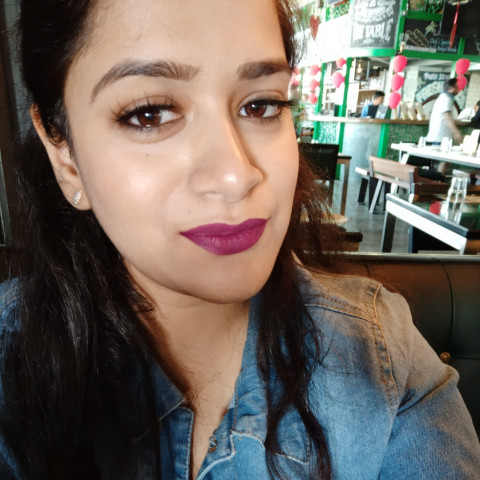 184
View Shrestha's Profile
Follow shrestha
Shrestha's Posts
15 posts
View all
Journey from 0 to $500 a month
38 comments 35 likes
Interesting Site Comments !
4 comments 2 likes
Can someone explain what these t...
4 comments 3 likes
Is my website ever going to make...
8 comments 17 likes
I'm out of ideas in my niche! Ho...
11 comments 10 likes
How can I make money faster from...
7 comments 12 likes
How do I rank my pages? Aren't a...
4 comments 5 likes
Sources of traffic ?
2 comments 2 likes
What should be my niche ?
9 comments 6 likes
Offering a good comment!
5 comments 7 likes
Hold Tight!