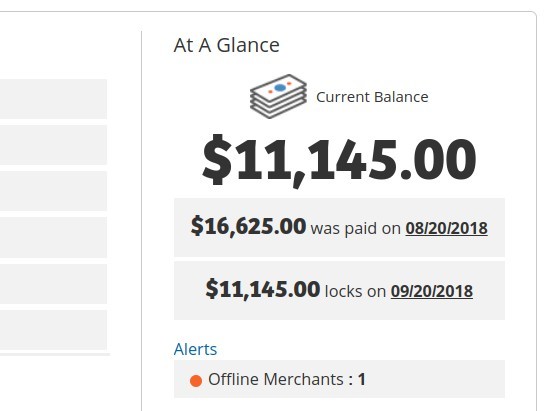 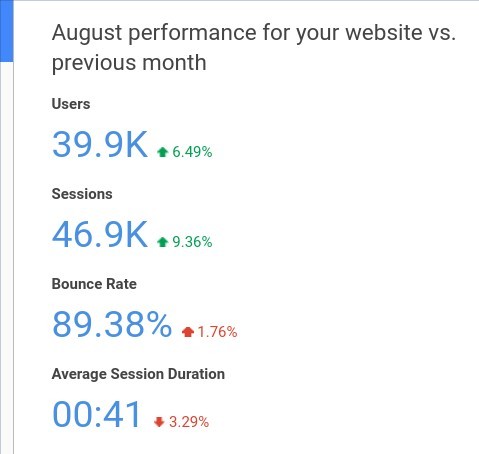 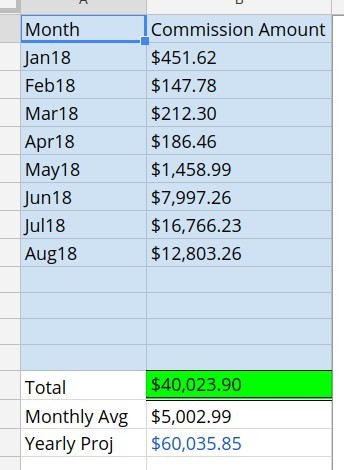 Write something…
Recent messages
Fleeky Premium Plus
Thank you for share, that is great achievement!

Reply Like Like You like this
MozMary Premium Plus
Thanks for this update, glad you decided to go ahead with it - useful on soooooo many levels :) 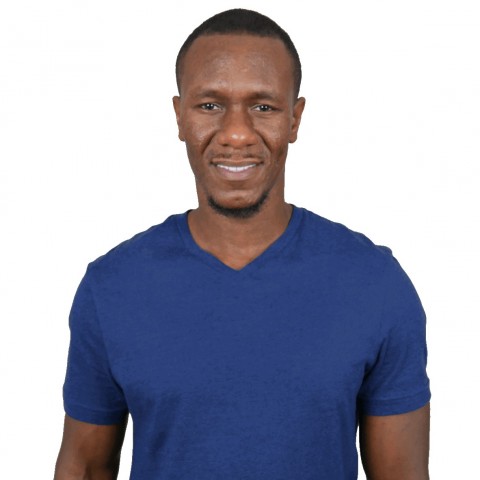