Before Creating Trainings - Do You Know What You Are Talking About?

I have been here at WA for a couple of months now, and love the training I get here and all the support.

I must however say that I have realized one thing about trainings. Even though there are every day created many valuable and amazing trainings, there also seems to be some of not that high quality (or even with inaccurate information) and a lot of repetitions.

I am writing this to encourage all of us to think about one thing before creating a training - Do I know what I am talking about?

It seems that sometimes trainings are created for the sake of getting higher WA rank and not because it is something that we know about and can share with other members.

I think it would be great if we all become a bit more critical before creating training, so we are sure to keep a high level of the trainings.

Not that I think that it should only be people that have been here for years that do trainings. Many beginners often also have very relevant advice and experiences. And not to say that I don't think we should create training if it is experimental. I think the experimental approach and sharing these experiences can be very valuable.

But would be great if it is stated very clearly in the beginning of the training if it is experimental or something you really know about and or more guessing. Also if you know the long term effects of your advice.

So hope we can all keep supporting each other and sharing, but also remembering to keep the quality high and first of all focus on quality of both trainings and our blogs and not only quantity and our WA rank.

In fact I've been appalled by some of the member created training appearing recently, given that if a newcomer implemented some of the advice I'm seeing, it would have a detrimental effect on their site rather than a positive one.

I also really wish members wouldn't worry about their WA rank. It's merely a reflection of activity and engagement within the community here, members are being ranked by how much "noise" they make, to be blunt. It's not a benchmark of "success" in any shape or form and it certainly won't earn them a dime.

I can tell you for a fact that some of the most financially successful members here don't even rank anywhere in the WA "league" table, probably because they're far too busy earning to engage on the level necessary to do so.

I'm also aghast to see some of the catty remarks bandied about on an almost daily basis from those engaged in such "competitive" WA ranking and which obviously must be incredibly off-putting to newcomers when they witness this.

It's often an issue that members seem to get distracted by following, socialising, blogging and sadly even "competitive" ranking within WA to the detriment of their training. Unfortunately, in my experience, they end up complaining years later they've not earned anywhere near what they'd hoped for. It usually only takes a quick glance to reveal they've got at least ten times the content here on the WA platform than they do on their own site!

Jay (@magistudios) raised the issue yesterday, asking ambassadors to try and generate only quality content ... WA Ambassadors: Know Your Limits ... so please know that you're not alone in your thinking.

I can say for sure that many long term members – and I imagine the vast majority of newcomers too – will give their whole-hearted support to you and Jay in asking that going forward only quality content and training gets published here at WA from now on.

It is tricky with the ambassador because I think it is really important that we support each other and I also really appreciate all the help I get. And I think it is amazing that people are so eager to help. But it should not only with the focus on the rank, but only when we really have something that helps.

As you say, some of the advice/trainings I am a bit worried about - especially when it is a topic I do not know enough about to know if the training/advice is a good idea to follow or not.

But great to know that there are many that agree to focus on the quality so we can keep helping each other going in the right direction. 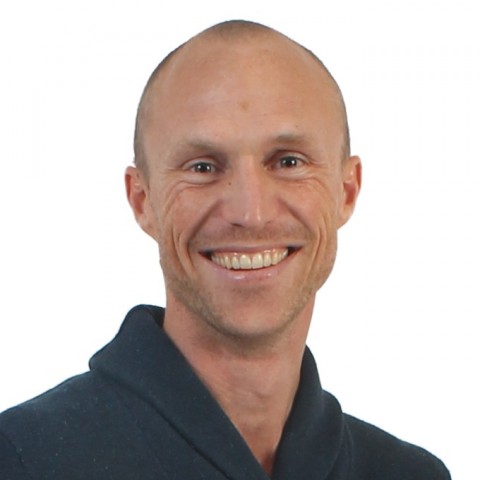