Back from the 2019 Vegas Conference - My Thoughts

So yesterday I got back from the 2019 WA Vegas conference and thought I'd share my experience with anyone who wants to know what went down.

But first... I'd like to give a big thanks to Kyle and Carson for putting it all together. It was a great time and us affiliates were well taken care of.

What happens in Vegas ends up here on the blog.. 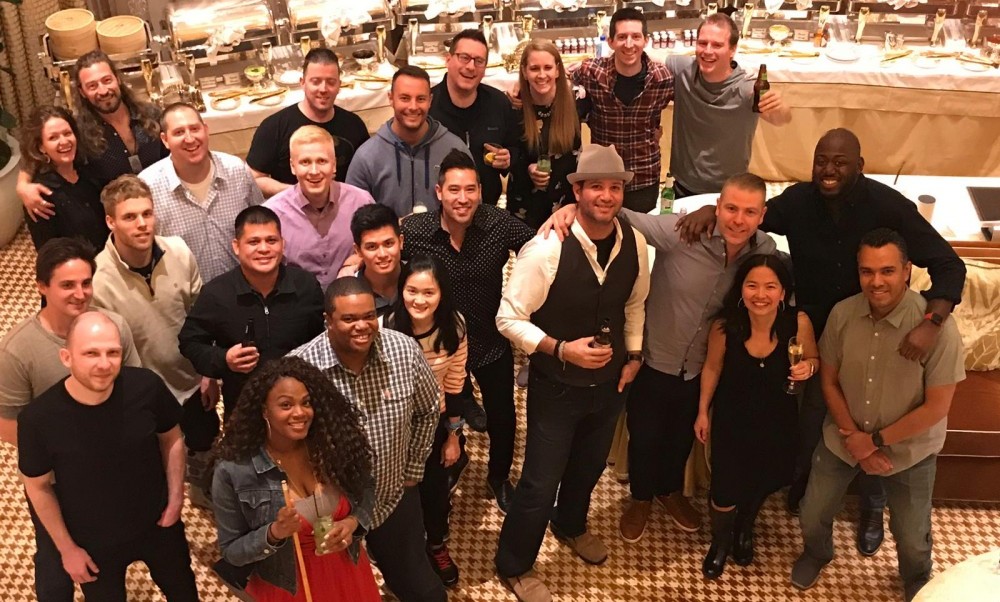 Well.. not everything. I'll leave some details out but give you the gist of what went on.

It's more than just a conference. And it probably isn't like what you may typically think of when you think of an interent marketing type of conference. You sure as heck won't see anyone up on stage with a microphone screaming about how much money you are going to make or anything like that. This isn't Bitconnect.

We were also lucky enought to discuss our businesses with Kyle & Carson individually, which was unique and goes to show how they actually want to help us all.

Much of the focus at the conference was on the future of WA, which is looking pretty good. I'm not going to give any details on what's coming, but just know that there are some good improvements in the works that will be beneficial to all WA members.

The fact that there is continually being value added to the platform makes me more proud than ever to promote it, and attending Vegas really helped me see this more than I had before.

The "Secret" to Making Vegas

I'm going to discuss this briefly because I get questions about this type of thing all the time.

The secret is that there is no f*ing secret. But that is good news for everyone that didn't make it.

I know you may think that there is some secret method to making it big, but there isn't. There wasn't anyone at the WA conference who was doing anything special... or at least not that I know of. It's all about hard work, staying smart, focusing on the right keywords and putting out good content.

I lost some money & my foot was hurting... but it was worth it..

Unfortunately I've been having ankle/foot problems so I couldn't do everything I wanted to in Vegas, but it was still definitely worth the trip.

I also lost some quick money on the slot machines and then some more, which I have no idea what happened to (didn't notice until I left), but again... it was worth it.

It was a good experience, I learned a thing or two, I met some awesome people and I'm ready to do it over again next year. I have a few other websites in other niches taking up some of my time but it's still possible.

This is definitely an incentive to work even harder, so I can hopefully play as hard.

Vegas, Here I come, next year!!

Thanks for sharing your experiences and overview.

All the Best to your Success!

Thanks for sharing your experience. It really is all about focus and consistent effort, isn't it. Just like any business.

All the best with all of your business ventures in the future, and I hope you have a speedy recovery,
Stella :-)

Reply Like Like You like this
el-jefe-Kyle Premium Plus
@Stella2
Thanks Stella. Ya it is... nothing special really. You just have to put in the work and be patient.

I like your secret, "there is no fing secret"

You all are great role models. When I get tired, I think about the time and effort that each of you put into to achieve your goals.

I hope you have a lot of success with all of your websites this year.

Reply Like Like You like this
Waldmann Premium Plus
I am glad I was able to give you a +1 to the 300 you needed to go. I have been learning a lot and having fun with my site. Hope you make the trip again next year!

Reply Like Like You like this
littlemama Premium Plus
It was so nice to meet you Kyle!! You said it, there is NO SECRET!! It's just about hard work indeed and never giving up!

Hoping next year you'll be more free to navigate Vegas!

(Man, I felt so sorry for you that last night with all that mystery walking! LOL You must have been so tired and hurting. Sorry I'm laughing... but they really should have given you a wheelchair at every hotel!)

Also hoping we have more hang out time next year! :)

Ya that mystery walking was difficult. I did consider a wheelchair a couple of times.

See you next year hopefully! 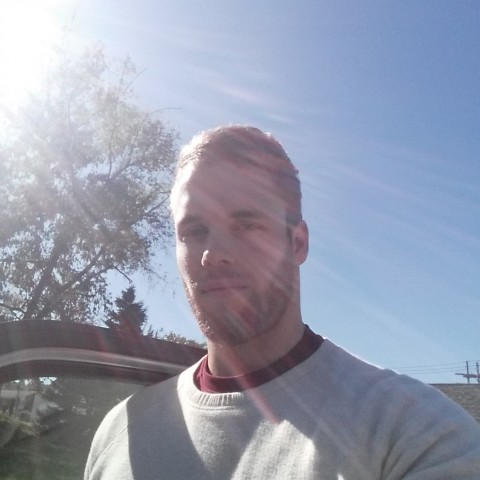