I Had Dinner With Google Last Night

OK, so I didn't really have dinner with the company of Google but I did have dinner with a Senior SEO Google Programmer. He is a former co-worker of mine way back in the 1990s when we were both employees of Imagineering, Inc and Absolute Entertainment, Inc. My friend David, we got off to a slow start as co-workers and I will explain why in a bit.

DID WE TALK ABOUT SEO?

I didn't want to talk business for our first meeting in more than 20 years, but it did eventually come to that. So what kind of SEO revelations did he tell me that could further my Google rankings? I was sure he had some insider information that would be as tasty as the food we were eating, which was sushi and sashimi. Are you ready to know what he said? 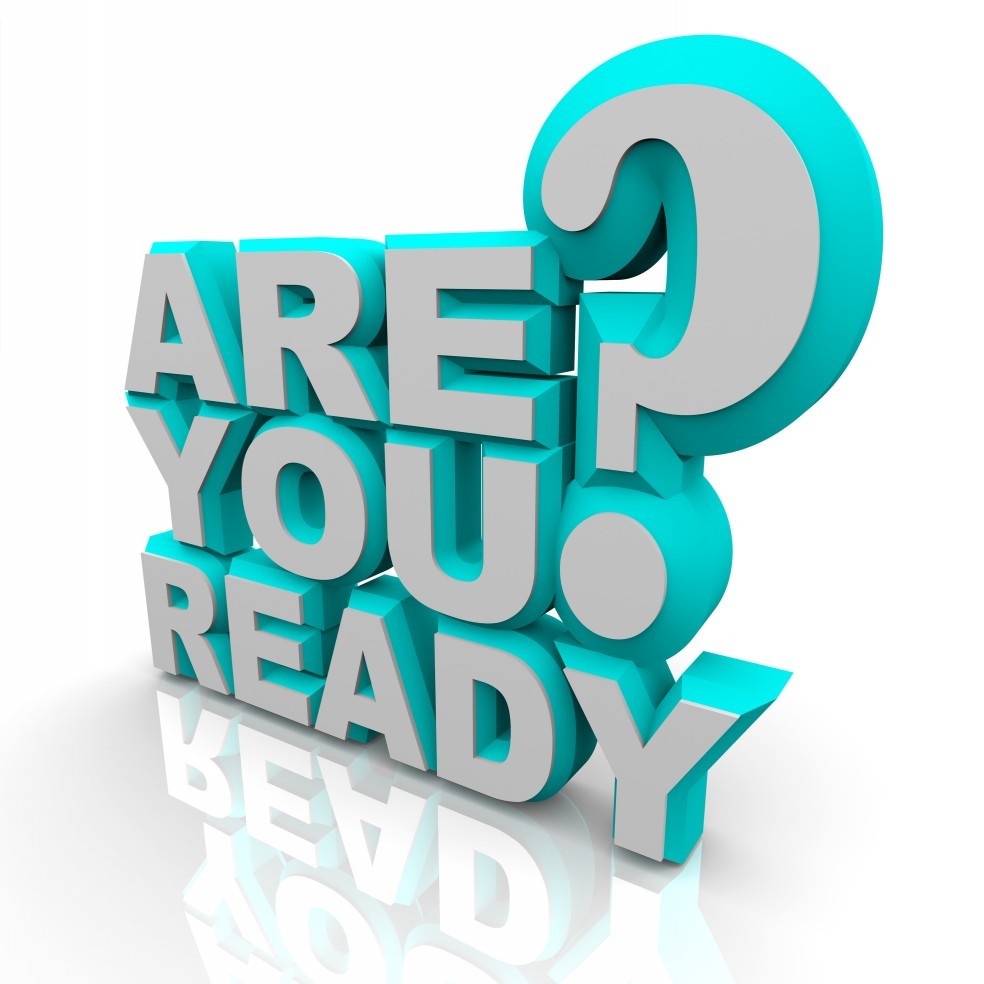 Nothing more than what Kyle teaches us here in the training. He did say that there is NO EXACT formula for getting high rankings because they are constantly upgrading and updating the Google ranking factors list to squeeze out those who seek to game the system through holes. He is one of those programmers responsible for tightening up the algorythm.

David did acknowledge what I, and others have said, that there is a ton of OLD SEO INFO still being promoted online, like having too many keywords in a post. I then brought up my feelings about how the Yoast plugin recommends a certain amount of the target keyword to be used in the post. He started laughing.

Back in the earlier days he used to use Yoast for a blog he used to write in WordPress. He says now it is outdated in a few areas and he no longer will use it. He asked if I still use Yoast, and I said no, it was a few years back when I wrote content on a blogging platform. Guess what he said next? He said, if you haven't tried it yet, use All in One SEO. He loves it.

David says that websites that use the AIO SEO will rank quicker in most cases because it is more Google friendly compared to Yoast. He says that Google loves plugins that are more Google compliant than others but that will not change how you rank. It could affect how high but not your ability to rank. It seems that Kyle and Carson's decision to install AIO on our websites is a great choice. 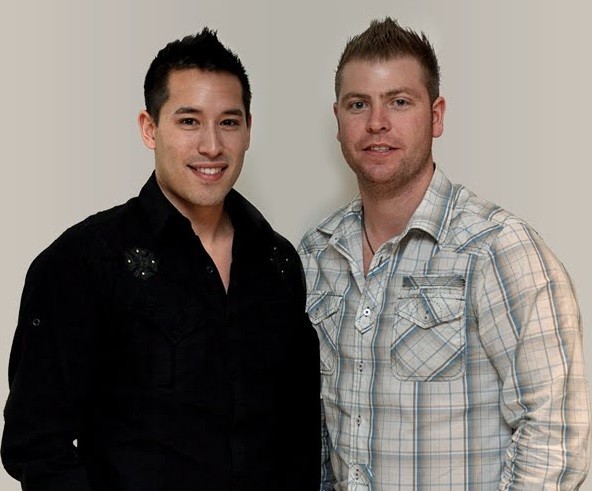 When it comes to CMS (Content Management System) David says that Google absolutely loves WiordPress websites because it makes the job of SEO so much easier when Googlebot crawls the content. And the best part is that it does so many things right when it comes to coding that it really does not require many plugins. And here is an interesting WordPress fact.

David said that WordPress is the most used CMS in the world with close to 57% of the total CMS market, which is more than all others like Drupal and Joomla combined. WordPress is the king of the hill of CMS-based websites. So I would like to thank Kyle and Carson for choosing both WordPress and the All in One SEO plugin for all of us to start our websites with.

PROGRAMMERS CAN BE ARROGANT SOMETIMES

OK, time for a story about David and I back in the video game days. David was one of those programmers who thought his coding was the best. He was quite arrogant about it and would always claim that his code was as close to bug-free as possible. Being the type of person that I am and being in charge of the QA Testing department, I looked forward to proving him wrong.

When he created his first game at Absolute, it was called Redline F-1 Racer for the Super Nintendo. When he handed me the code for the game so that the guys in my department could start testing it he said, I'm planning to leave for vacation in a week. You should be giving me a totally clean bug report before then. I laughed and said, I doubt that. 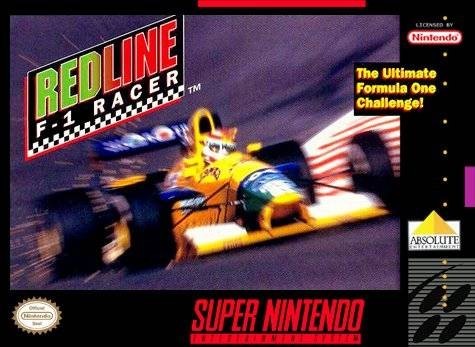 I do not like arrogant people especially when it comes to telling me how to do my job. Seeing how I had the authority from the CEO to keep a programmer from going on vacation if their game was still in my department going through the testing process, he was going to eat those words and eat those words he did...BIG TIME.

YOU NEED TO THINK OUTSIDE OF THE BOX

I have always been someone that thinks outside of the box when it comes to anything creative. I do that here at WA when coming up with niche ideas and I did it back then in the video game industry. While my staff of testers were checking the standard ways of finding bugs in David's game, I sat in my office with the door closed and the music cranking and proceeded to break David's game.

I was correct. I could drive around the entire track but instead of crossing the finish line on the race track I just needed to drive by the same point on the Pit Lane. Then I said, let me test car collisions. So I started another race and proceeded to ram my car into the back and sides of the other cars, even on the corners. That proved to be working fine. 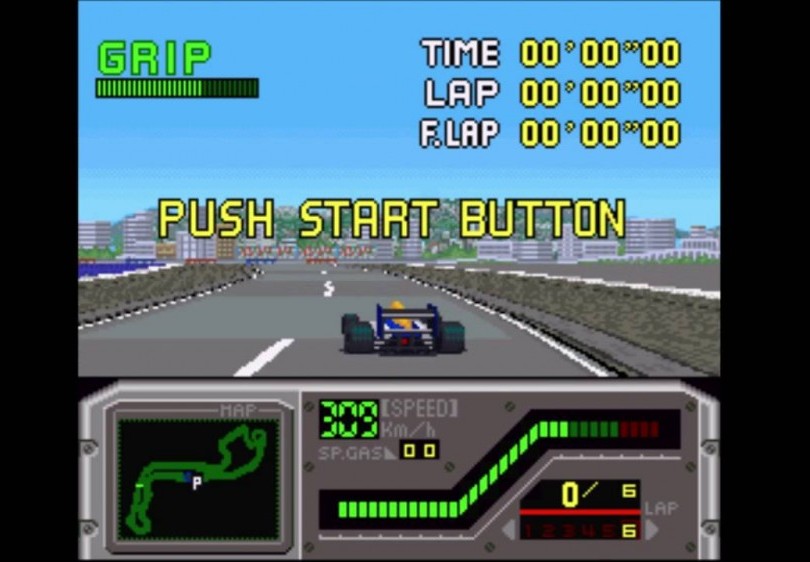 Time to think outside of the box. I started another race. I let all of the other cars go and I turned around and drove in the opposite direction into the oncoming race cars. My goal was to drive head on into another race car to see what would happen. Obviously it should wreck my car but guess what? I went right through the oncoming car and sustained no damage.

Needless to say my staff came up with about a dozen bugs, with more than half of them being Class A bugs. There are three classes of game code bugs. Class A = MUST be fixed. Class B = Should be fixed for better game experience. And Class C = Would be nice if it could be fixed but not manditory. David was slightly taken aback, but I knew he would get those fixed.

Then I called David into my office and told him I had a few more Class A bugs for him to fix. When I told him what I had found he was in disbelief. This is common with almost every programmer I have dealt with and it was one of the reasons why I and my staff would always video tape the testing process. Every tester had a VCR as part of their testing station.

When it came time for David to take his time off from work the CEO told him no, not until Robert gives the all clear and your game code gets sent to Nintendo of America in Redmond, WA. Even once that does happen he needed to be able to come back to work and fix any bugs that the Nintendo testing staff, known as Lot Check, might find. 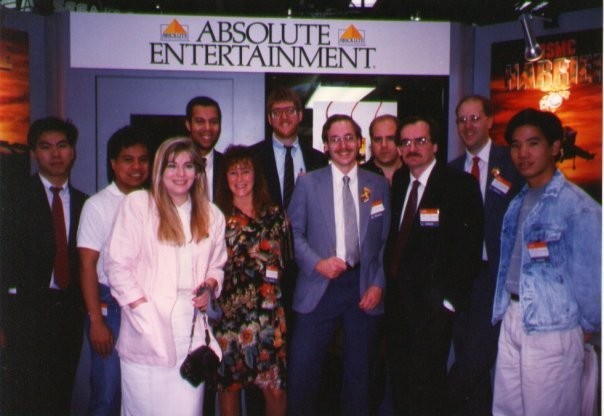 After that entire experience David and I became closer co-workers. I shattered his arrogance in a professional way that he didn't expect and as he told me last night, which I already knew, it humbled him and knocked him off his lofty perch. David even got more friendly and open once he got married and had kids. A good woman and children can do that to a man.

Back at Absolute Entertainment the company would have various leisure events for us employees like softball games, barbecues, renting out a movie theater to go see a movie, and even take some of us to the bi-yearly CES (Consumer Electronic Show) in Las Vegas in January and Chicago in June. The picture above was CES Las Vegas January 1991.

One of the movies we went to see as a company that year was the release of Terminator 2 Judgement Day. One of the common statements in all of the Terminator movies is that Skynet becomes self-aware before it nukes the planet. David made a statement last night that Google SEO has become self-aware of what our content is all about.

He did say that keywords are still important but definitely not as important as they were a few years ago. Google has become so smart that all it needs to see is your target keyword in the title of your post. I asked him what about the first paragraph? He said though it is a good practice to do that, you can still rank for the keyword in your title which sould also place it in the URL.

David says that Googlebot can figure out what the content is about by matching the keyword in the Title/URL with other LSI keywords within the body of the content. This is a good approach because what he and other programmers at Google are doing is to make it easier for people to STOP writing content to get rankings and to START writing it for the people searching for it.

So I realized that everything we are taught here at WA is very much in line with what Google wants from us that have blogs and websites. Focus on creating content that is not loaded with your target keyword, stop thinking so much about getting ranked for your keywords, and start providing the information that your target audience is looking for. That is what Google wants you to do.

To read what David said about how Google ranks your content, click the below link to part 2 of my dinner with Google blogs.

I Had Dinner With Google Again - Info on Rankings

One thing I took away from this was:

"....programmers at Google are doing is to make it easier for people to STOP writing content to get rankings and to START writing it for the people searching for it."

I think this has been my biggest issue is worrying about my posts ranking or why some are taking longer than others thus not creating brand new posts at a steady rate.

I read the same sort of sentence every day but when it is put like that, I am really taking it in.

Reply Like Like You like this
boomergp08 Premium
@Loes
I am still searching, and David did say keywords are still important, especially the low competition kind.