I'M STARTING A HOME-BASED BUSINESS ON A BUDGET - DO I NEED TO USE COMMERCIAL SOFTWARE?

There is a misconception in today's marketplace that because you are buying a brand name software product, it has to be good, and certainly better than something that's offered for free. In my opinion, that theory doesn't always hold true.

Take Micro$oft Windows for example - because you had to pay $250 for the Pro version, or even the $120 for the family edition, does that make your computer run better than say, one running the latest stable release of Ubuntu, Debian or Linux Mint? If you answered yes to this question, keep reading. 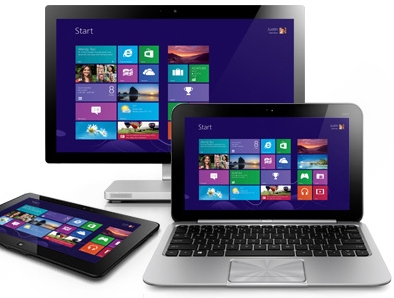 Looks impressive, doesn`t it? But it has caused a stir in the Windows community because it's different, and Windows has promised to switch back to the old user interface for Windows 10. The Desktop in Windows 8 took an idea from Ubuntu's side panel launcher and decided to spread it across the screen instead. Here's Ubuntu's Unity Desktop from a few years ago. 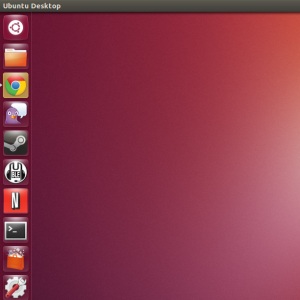 The Unity desktop when it was first introduced by Ubuntu caused quite a stir in the Linux community because it was very different from what we 'Nix' users were familiar with. In fact, I stopped using Ubuntu when it was introduced and switched to Linux Mint which still offered me the old way of doing things.

The question remains though, as both operating systems will still launch your favourite applications, is one really worth $120 to $250 more than the other?

Most will argue that because it's from Micro$oft, which has years of experience developing software programs and operating systems, it has to be good. Yes, Micro$oft has indeed been around for years, starting in the early 80s with MS-DOS which was an operating system designed to be used on the Intel 8086 processor, and moving into the graphical operating system structure of Windows for the 386 processors in 1985 and into today's multi-core processors.

That's a long history of development, but one can also argue, that Linux and other variants have been around for as long, and in some cases longer than Windows. BSD, which is a free operating sytem, was developed out of the University of California at Berkley in the 1970s and contained some Unix code which hampered its early development. In 1983 Richard Stallman sarted work on his GNU project, and his goal was to create a free Unix-like operating system. He eventually had enough software to run on his system, but lacked a functioning operating system to run the whole system by the early 1990s. Minix was a Unix-like operating system used in academic circles and was released in 1987 but it had modification and redistribution restrictions on its use.

In 1991 Linus Torvalds, a Finnish student started a project to write an operating system specific for the hardware he was using at the time, a 386 AT clone. He posted a memo to a Minix usergroup in a dialup discussion forum (think Facebook or Twitter today, but remember this was before the explosion of the internet) asking for feedback on his new operating system which he also uploaded to an FTP server at the Finnish University and Research Network. Developers were asked to add their thoughts on what they liked, disliked or wanted to see added to the system and Linus would work these adjustments into it. His operating system went on to become the kernel needed to match Richard Stallman's working GNU project and in late 1992 a fully functional and free operating system was born. You learned something there, didn't you?

It always come down to one thing - what have you done for me lately?


By the way, if you were to look at the operating systems of the leading supercomputers running at various universities, laboratories or space agencies from 1998 to today you will notice that only 1 of the top 500 ran Linux in 1998. When the survey was last done in June, 2014 - 485 of those top 500 were running one form of Linux or other, 12 were running Unix, 1 was running a mixed system and only 2 were actually running Windows. That's over 99% of the top 500 supercomputers in the world running something that isn't Windows.

Why would CERN's Large Hadron Collider run Linux, or the Chinese National Supercomputing Centre in Guanghzou, or the Oak Ridge National Laboratory, or more importantly, why would NASA switch the International Space Station from Windows to Linux last year? The answer is reliability.

Did you know there are over 60,000 known viruses detected in Windows operating systems, and an anti-virus program can cost anything from free up to $400? Whereas Linux has had about 60 to 100 known viruses and none of them are actively spreading because once a threat has been detected, developers from around the world will start working on fixing the problem and send the solution out to the community as soon as it's ready. With Windows when a threat is detected, Micro$oft will release a patch to fix the issue, but it can sometimes take weeks or months.

It's all about Community

Linux is a community-based software; it's users understand that not everyone knows everything, but within the community they know that to ask a question about a problem they're having they can expect feedback and an example or two of what someone else did to solve that problem. Similarly, if someone within the community doesn't like the direction their favourite operating software is going, they can switch to a different Linux distribution that is more to their liking.

This is the reason why there are over 291 Linux distributions listed in the www.distrowatch.com rankings for popularity. At some point in time, someone didn't like the direction their favourite software was going and decided to use the source code to create their own distribution. That's something you can't do in a closed source software system like Windows. What Micro$oft gives you, you are stuck with until their next upgraded release, which they'll gladly charge you for.

The GNU Project`s idea to create a totally free operating system is based on the ideas that software should give you freedom.

It doesn`t say, FREEDOM from cost, but that is just one of the benefits of the Linux system, as most distributions are available for download free of charge, or for a small donation to help the developer maintain the distribution. Quite often, if there is a software program that I use regularly, I will donate money to the developer to show my appreciation of his time and commitment to the continuation of his project. 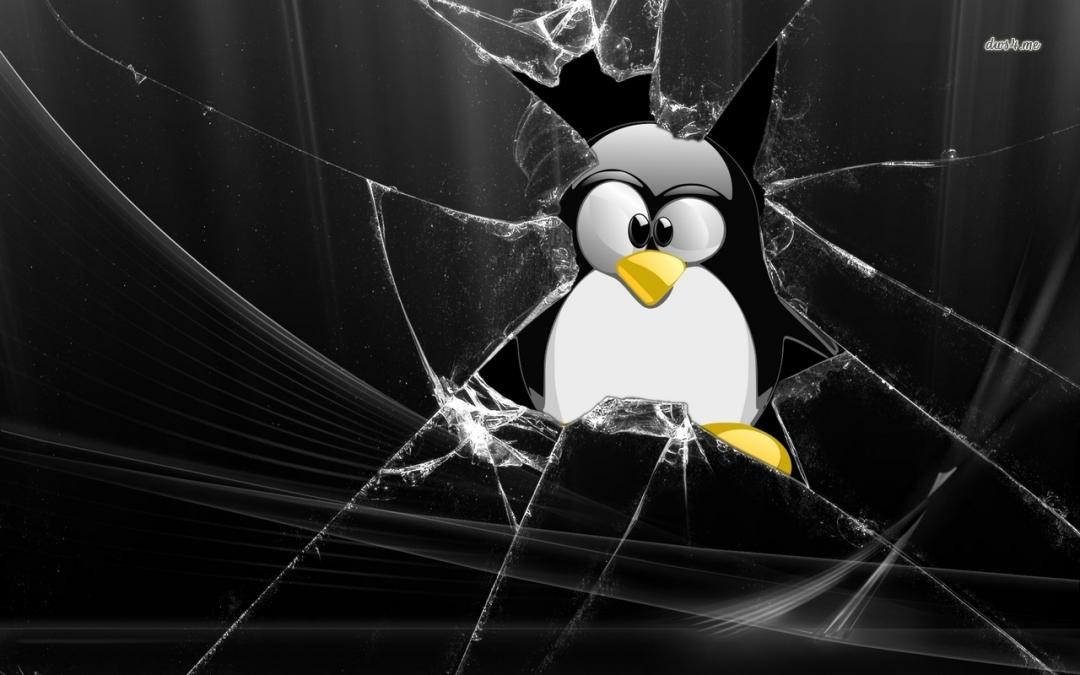 I see I never answered the big question, but I`ll leave that to you, the reader to decide. Please feel free to leave any questions or comments below, and watch out for more interesting open source articles in the future.

Write something…
Recent messages
Loes Premium
I am running Ubuntu, and I truly love it!

Reply Like Like You like this
donrw059 Premium
HAhaha. No, you didn't answer the big ? But, anybody that is running windows knows what your talking about. We can't all be coders or programers and I for one am glad there are geeks- as yourself, meant in the most likable way- out there looking out for us, that only want the magic of it all without having to understand it. Good job. I like it.

Reply Like Like You like this
mrpeter Premium
An interesting read, thank you! I've had umpteen computers over the years, including Windows & Macs. At the moment I use two laptops, one is a Chromebook and the other runs Ubuntu. Both do everything I need and cost next to nothing, so I'm happy!

Reply Like Like You like this
AngelaHall Premium
Ubuntu is awesome! Amazon uses it too. One of the ways they save money. :)
I used to work for them. 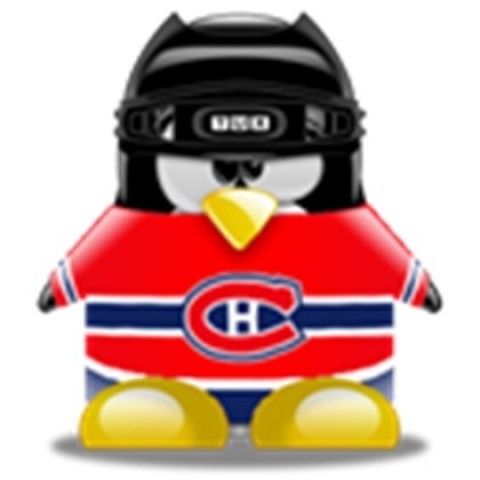