I've just been alerted to this via a friend on Facebook, and although it's obviously tongue in cheek...imagine the impact if it happened??!!??

The European Union commissioners have announced that agreement has been reached to adopt English as the preferred language for European communications, rather than German, which was the other possibility.

As part of the negotiations, Her Majesty's Government conceded that English spelling had some room for improvement and has accepted a five-year phased plan for what will be known as EuroEnglish (Euro for short).

In the first year, 's' will be used instead of the soft 'c'. Sertainly, sivil servants will resieve this news with joy. Also, the hard 'c' will be replaced with 'k.' Not only will this klear up konfusion, but typewriters kan have one less letter.

There will be growing publik enthusiasm in the sekond year, when the troublesome 'ph' will be replaced by 'f'. This will make words like 'fotograf' 20 persent shorter.

In the third year, publik akseptanse of the new spelling kan be expekted to reach the stage where more komplikated changes are possible. Governments will enkourage the removal of double letters, which have always ben a deterent to akurate speling. Also, al wil agre that the horible mes of silent 'e's in the languag is disgrasful, and they would go.

Write something…
Recent messages
Miro Premium
I heard similary story on the radio few years ago, but this was regarding the changes they wanted to introduce to USA English with respect to spelling changes. I agree, they should just go with German instead as most suggestions will change English spellings into German way of it. Well, some changes will make an impact, one way or another... It will be a little hard to get used to new spelling. I have to start reading my German dictionary more often to adjust. Interesting article for sure!

Reply Like Like You like this
thadbong Premium
And the moral of the story is, they should just have stuck with German in the first place ;)

Reply Like Like You like this
Premium
It did the viral email rounds in 2002/03 and today it still raises a smile. One wonders who would find that dialect more difficult - the English or the Germans. 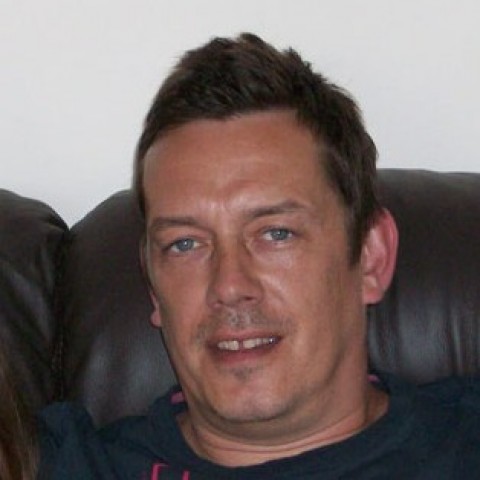