Gosh, I thought I would make it to $2K this past month and it was close but no cigar!

Hi Guys, it's my May 2018 update and although it's the best month again ever my conversions for the month was slashed in half from April.

April's conversion rate has been one of my highest this year, May is actually the norm.

I'm pretty sure I should be able to hit $2K next month. What I added recently during the last week of May was switched my Google Adsense to Mediavine.

In the one week I went live with Mediavine, I made as much with 3 weeks of Adsense! So I sould be earning a lot more in ads in the month of June.

Mediavine is only for blogs that have over 25,000 sessions (not users or pageviews) in your last 30 days, as soon as I hit that milestone, I applied and the process was not too bad.

This is what happens with competitive niches, it takes longer to gain traction and you have to produce more content than other less competitive ones.

This is why it's so important to stick with it and build it consistently.

I never stopped after 9 months and only earning $84, I actually increased my publishing frequency at this point from 12 posts a month to 16 posts a month and worked even harder.

This business is very cumulative and so all my work from all these months aren't going to waste.

My site just needed more time for Google to give me better rankings and all the low hanging fruit keywords were just simmering in the meanwhile.

As you can see, it was worth it to keep working at it instead of quitting.

Never thought I would see such a number! I guess what I lack in conversions I make it up in the number of referrals I bring in.

Much of May's success is attributed to the increased traffic I got in May, my traffic has kept on increasing and have met these new milestones:

Here is my May traffic in Google Analytics:

This is the graph for the 21 months:

# of Posts: 447 - I will have to slow down a bit now on my publishing because my kids are out of school and we have a family vacation this month. Hopefully my blog won't slow down too much by it.

85% of my traffic is organic and next highest is 12% of direct traffic which is mostly from my email list. 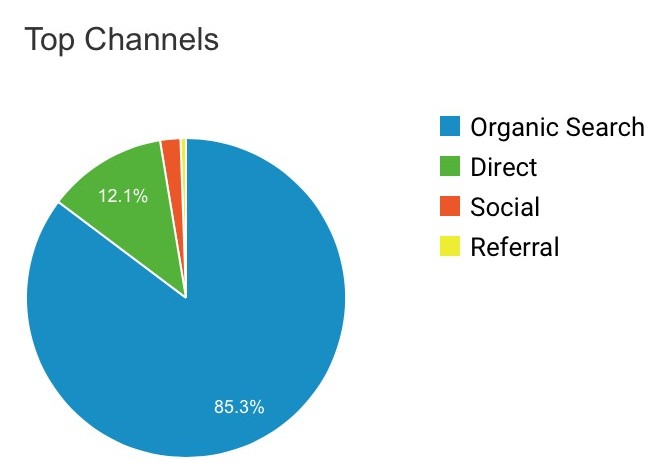 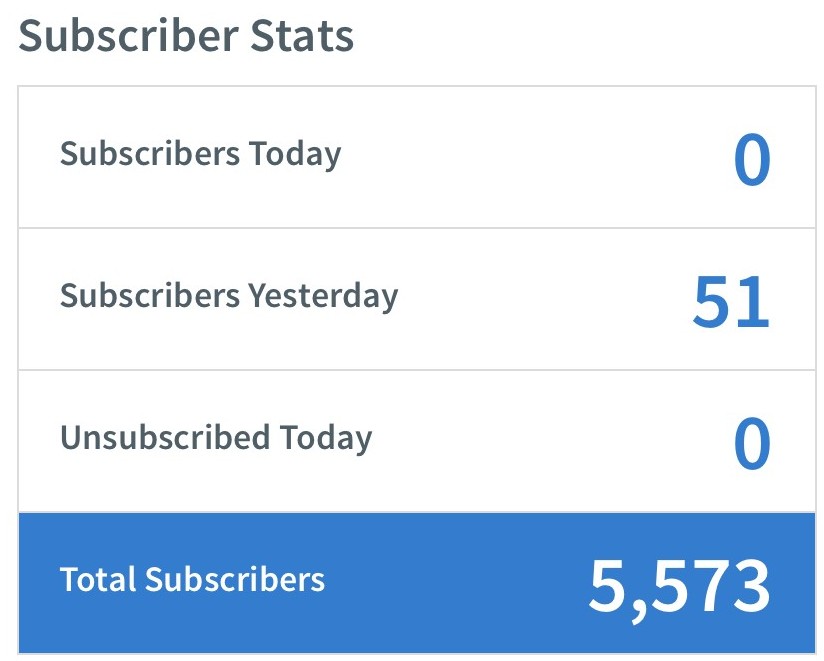 I get guest posting requests now but I'm very pretty picky about them so I made one in May for $47 and sold someone a link on my site for $27.

It's pretty cool to have these options and different earning streams.

June should be interesting to see how my bit of slow down will affect it, I have still to add more sales oriented pages to my site to try to increase revenue with different streams.

It's starting to feel like I'm really affecting lives and when people tell me "I got here because of a post I read on your blog", there's nothing more satisfying to know I got them away from a bad product or scam.

My time on WA will be limited in the next two weeks for those who usually see me around and wondering why I haven't responded to their PMs or questions.

By the end of June, I hope I'll hit and pass the half way mark to Vegas! I'm getting there. :)

I hope your May was productive too and that you had a great month!

Wishing everyone much success!

Write something…
Recent messages
FlorencioQ Premium
That's awesome Grace, congratulations! I wish you all the best in the coming months and years.

Reply Like Like You like this
littlemama Premium Plus
@FlorencioQ
Thanks very much Florencio! I appreciate you coming by and your kind words. I wish you much success as well!

Reply Like Like You like this
littlemama Premium Plus
@JerryHuang
Hi Jerry, Yes you sure are, I have no doubt about it and will probably reach Vegas before me, but I'll still get here. :) thanks for your well wishes!

Thanks for your kind words! 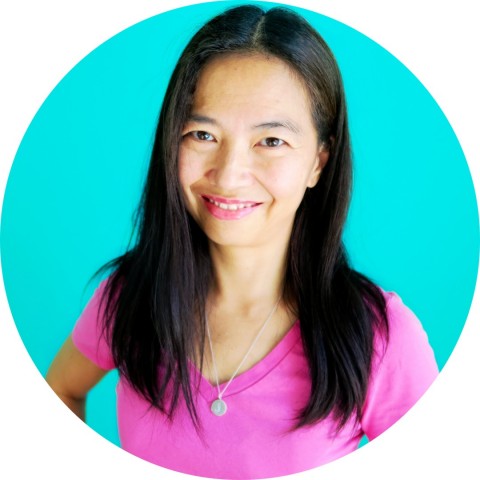