A Tip From The Most Influential Man On The Internet

I was listening to a podcast with Russell Brunson and he was mentioning how he hired Neil Patel for the day ($25,000) to help him with his traffic funnels.

Now if you're not sure who Neil Patel is. He has been listed as one of the most influential guys online. And Forbes says he is one of the top 10 online marketers.

This is the guy the helps GM, Amazon, NBC and other such companies increase their revenue online. We're talking more than 800 million dollars. So you know he knows his stuff.

And during the time Neil was at Russell's company Russell asked a question.

And the question asked was "What's the secret" This was related to inbound traffic and making money each day.

Then Russell asked "What do you do next?"

And Neil said: "I blog everyday"

And then Russell asks: "Ok then what?"

And Neil says: "That's it - I just blog everyday"

"It's unsexy, it's not magic or exciting - it's the future. If you don't start today a year from now you're going to be so far behind from what everyone is doing. Because it's going to be harder and harder to do paid ads. The future is in free inbound traffic"

It's not sexy, it's not the latest shiny object.

And that's the real secret, it's just raw consistency!!

I believe in you
Leo

Not sexy, but it works and it's free.

Let me add to that, yes his are, but that is the best example of how to write a blog post.

Things you'll notice are his posts are over 2000 words, he uses images, his images are formatted correctly with "ALT" text descriptions.

He using his keyword in the title and within the first 100 words. And he links to authority sites. And he uses SEO friendly url's.

Plus other things, but just doing these things will get you awesome traffic results.

Reply Like Like You like this
LisB247 Premium
I've heard of Neil Patel and what he writes about on his blog always makes a lot of sense. So I just need to reschedule my time so that I can write content and blog on a more regular basis each week. 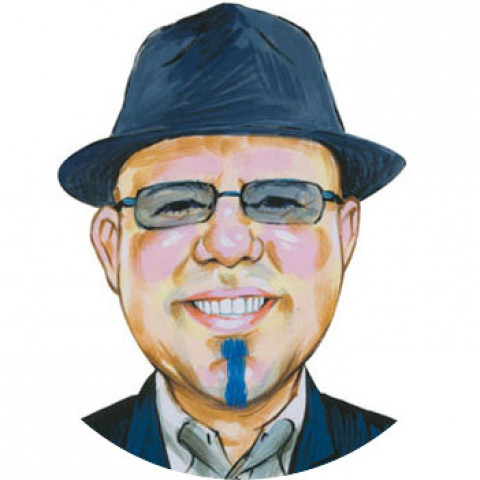