For those of you who are struggling to get approved by Google AdSense, let me tell you this...

I got rejected 4 times before I finally got approved today!

Let me share with you what really happened first before sharing with you what are the things you need to know when applying for Google AdSense, alright?

So, Here's What Happened...

Back in 2017 or 2016 I couldn't remember, when I was going through Wealthy Affiliate's training, there's a part where Kyle talked about Google AdSense and how you can make money by putting Ads on your site.

At that time, my site was still quite new and only had like 10 posts if I'm not wrong.

I applied for Google AdSense and got rejected for not meeting "Google's guideline".

I thought it's probably because I didn't have enough content. So after publishing around 10+ posts, I applied for AdSense again.

Once again, I got rejected for "not meeting Google's guideline" or something like that.

Then I went on to their AdSense forum to ask for help.

Many people said that Google is very strict for websites in the "Make Money Online" niche because it's pretty saturated now.

After 2 more attempts over a period of a few months, it's still the same. Always got rejected by AdSense.

So, for those of you struggling with this. I know exactly what you're feeling. (Stay tuned for my advice on Google AdSense at the end of the post)

After that, I basically gave up on Google AdSense and stop trying.

A lot of people had told me that it's not worth it as the earning potential for AdSense is not huge compared to promoting affiliate products things like that.

So, I just carried on with my own business and affiliate promotion.

This is when interesting things happened...

For those of you who've been following me, you'll know that my WA business had some explosive growth over the past few months (Check out my July income report here!).

That's the results of me working extremely hard since January 2018.

Currently, I have almost 200 posts on my site, over 1000 visitors per day to my site and over 30K sessions per month.

I've heard of another Display Ads platform called Mediavine which requires you to have at least 25K session over the last 30 days.

So, I thought why not try applying for this and I did.

Right now I haven't gotten a reply from Mediavine. But just yesterday I thought to myself why not apply for Google AdSense again since I'm now hitting 30K sessions per month which is well over Mediavine's requirement.

And today, I received that Email from Google saying "Congratulations! Your account is now approved!"

What I Learnt about Google AdSense...

(1) You shouldn't be wasting your time and energy on AdSense if you're just starting out and your website is still quite immature.

(2) Your website traffic is one of the important factors for Google to decide whether to approve or reject your application (my site has proven that).

(3) Focus on traffic generation first. Whether you want to promote affiliate products or place Google Ads or both, traffic is still one of the most important things in your business.

(4) You only need to get approved once for one of your sites. Once your account has been approved for one site, you can use that account and start placing Ads on other websites or YouTube channel you have. (At least this is what I heard but I haven't tested it out. Let me know if I'm wrong.)

(5) There are a lot of alternatives to Google AdSense. Don't be frustrated when you can't be approved by Google. Check out Nathaniell's post on this: Display Ad Alternatives.

(6) Focus on your affiliate promotion first because the earning potential is usually a lot higher than Display Ads.

I hope this helps for those of you struggling with Google AdSense!

Let me know in the comments below about your experience with Google AdSense or the problems you're facing...

Reply Like Like You like this
DGArchitect Premium
Congratulations! And thanks for sharing your experience. I already got my first rejection. Now just looking to build alot more content and traffic before trying again.

The trick is also not to give up or get hung up on it - keep working and focusing on your goal of adding valuable content. 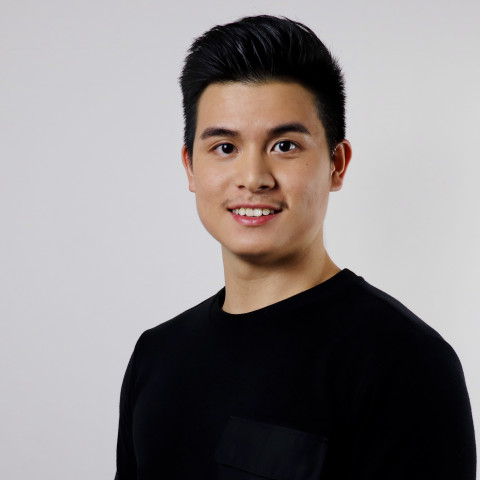