Where do you put the tomatoes?

At this time of year it seems that eating is probably the second most prioritised item on most agendas, following the gifts or thoughts about gifts. From what I hear and see there seems to be a large number of people who feel they " have to " give to other people. (That is the subject of another blog).

Fridges may be fuller than usual just before and after Christmas day, so here is a reminder of certain things which fare better if they are not stored in your fridge - leaving them out will also create more space for things which definitely have to be refrigerated.

1. Avocados - When buying avocados make sure they are firm but not rock hard if you don't want to use them right away, but not too soft that they dent easily. They won't last long if they are already too soft but then you could make guacamole with them hhhmmm. 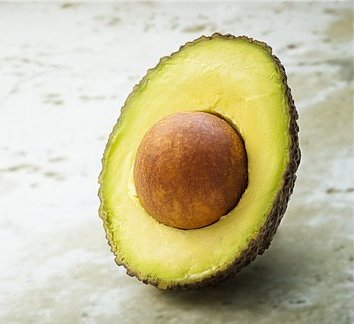 Keeping avocados in the fridge slows down the ripening process. Leaving them out will allow them to ripen faster and I think they taste better that way too. If you want them to ripen quickly, put them next to some bananas.

2. Bananas - Living in the Caribbean affords me the luxury of remembering what a real banana tastes like, by that I mean a sun ripened and freshly picked one. I started storing them in the fridge when I had too many until a wonderful lady at the market pointed out to me that a) Green Bananas should not be stored in the fridge because they turn dark and get hard.b) Putting ripe bananas in the fridge is not such a great idea either as the cold affects their taste. 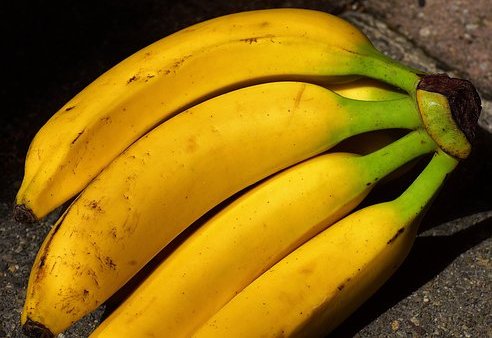 3. Bread -I always used to keep my bread in the fridge until a friend pointed out that this actually dries out the bread. Leaving it out also dries it out and it goes off quicker. So I invested in a bread box for my homemade loaves. I have saved some money in the process too. 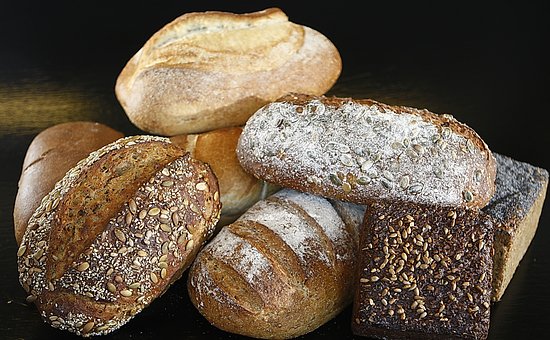 4. Garlic - with garlic and onions it is not that they shouldn't be kept in the fridge but it is better if you keep them in a dry, dark place; make sure they get some air otherwise they will start going off and that smells really horrible! 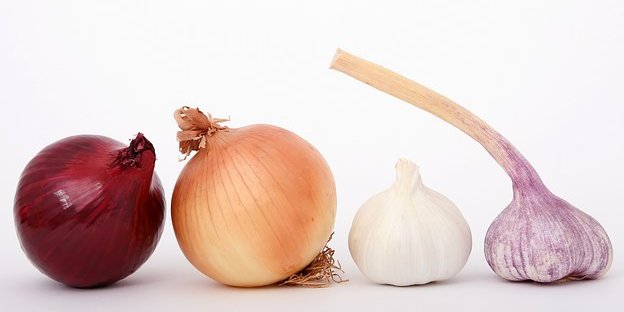 5. Potatoes -When it comes to potatoes, keeping them in the fridge is definitely a NO NO. Not only does the cold affect the taste but it is just dangerous.The reason behind this is that starch turns into sugar more quickly in cold conditions. The sugar in the potatoes once exposed to heat (frying or baking them) combines with asparagine (an amino acid which is found in the potatoes). The chemical acrylamide is the resulting product of this combination, a carcinogen which has been held responsible for increased risk of cancer. 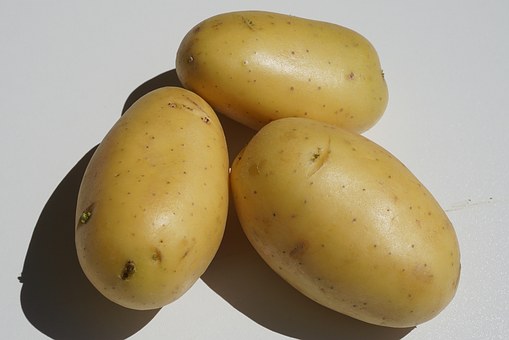 6. Tomatoes -Being vegetarian tomatoes have always been one of my staples so I learnt a long time ago that tomatoes really do not belong in my refrigerator. They just do not taste the same as tomatoes which have been left out in a bowl to ripen. BUT having said that I have to agree with an article I came across recently which said that putting ripe tomatoes in the fridge if you can not eat them right away will prolong their life. If you take them out for a while before eating them raw that will bring out their flavour. Mostly my tomatoes go off after a couple of days when left out. So if you live in a warm climate the rule about NEVER putting tomatoes in the fridge might not apply 100% 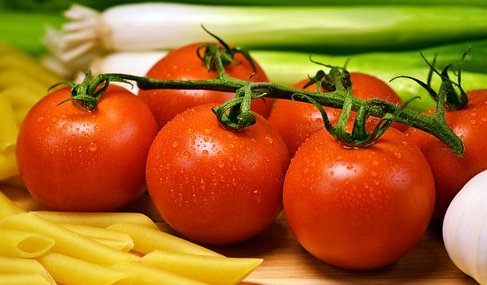 Wishing all of you who celebrate it a happy christmas season. Have fun preparing and I do hope you manage to cut out some of the (self-imposed) pressure and stress that is often so rife at this time of year.

Write something…
Recent messages
Kav Premium
Thanks for sharing these tips especially about the potatoes.

Reply Like Like You like this
PaulineT Premium
Thanks for the tips Valina. I didn't know about the dangers of putting potatoes on the fridge. Does that also apply to frozen oven chips? Many families here in the UK rely on this as a quick time-saving side dish to prepare for their children sometimes, especially working parents.

Reply Like Like You like this
HarveyBrown Premium
Yes Valina a sun ripe banana taste so good. Have a Merry Christmas and a Happy New Year.

Reply Like Like You like this
HHudson1 Premium
Good article. People always think the fridge is where everything goes! It's just not true. And now I have you to back me up. :) 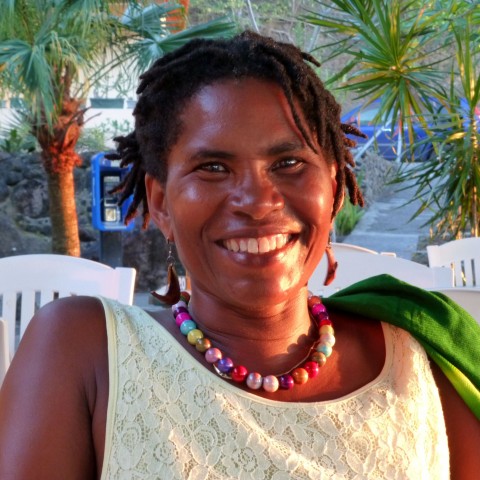