Lessons from a PitBull Owner

Last month was Pitbull awareness month, so I missed it by a day.

Most Pitbull advocates own one, so I am no exception. But, I am not sharing this to just say how much I love the breed, I have learned something about people since owning a Pitbull that is unfortunate, but very true. 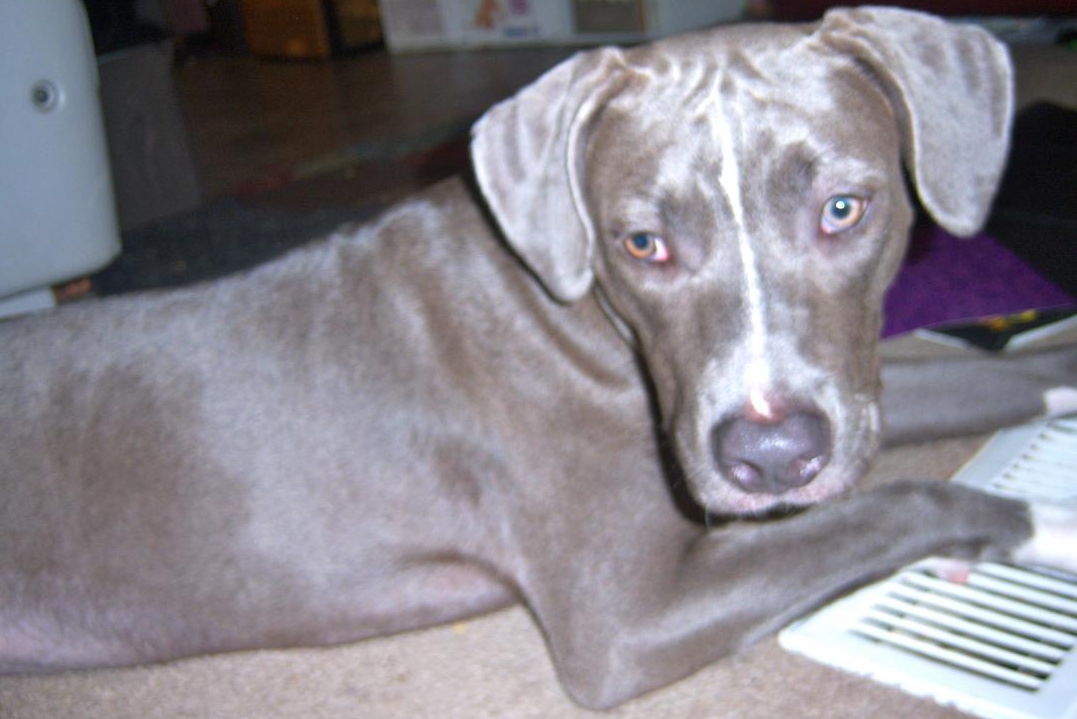 My Pitbull Lolly- She snuggles kittens (LITERALLY, it's kind of crazy) and has a sweet, quiet demeanor.

I have learned that people by their very nature judge.

It's easier to group someone or something into a predetermined box, and then draw conclusions before it's proven to be true or false.

Lolly is an amazing dog. She passed all of the temperament tests published by experts to follow when getting a puppy that would be around children. She is mild tempered, and has always been affectionate around other dogs and people. She's AWESOME. People don't realize that while abused Pitbulls have often lashed out, the breed itself used to actually be one of the most trusted around kids. Even to this day Pitbulls are considered great around kids (Just Wikipedia it, haha).

I know there may be people who disagree with me, and that's ok.

The point is, we by nature judge books by their cover. It's just our tendency. My personality is to swing the other way. It KILLS me to know that there are thousands of people who would gladly see my dog put to death because she is "a dangerous breed".

She doesn't know the crap we've dealt with because we gave her a chance. And, she is an amazing dog.

There are people like that, people who are WONDERFUL and tremendous, but who are judged for their background, religion, race, creed, you name it.

It's my personality to defend them. My Dad used to get really frustrated with me and called me the "People's Defender" because I would give people the benefit of the doubt and give them a chance. Looking back, I probably was annoying with it.

But I know that you can't judge a book by it's cover. We can't judge people, we never know who someone truly is. And the fact is, we are all made by God and are special.

So, my Pitbull has a great life. We treat her with love and respect, and she's got about as much aggression in her as a bowl of grits.

Let's not judge y'all.

Write something…
Recent messages
ladyj4180 Premium
We do judge too much! Just like we have a dachshund but to others she is this vicious dog because she likes to protect what is her property. When someone visits us especially a male she would go after their shoe lace. But once she gets to know you she is as sweet as she can be!

Reply Like Like You like this
Maxiam59 Premium
thank you for sharing she is a very beautiful looking dog and I know how you feel I used to own what people considered a fighting dog a bull mastiff and people judged him all the time yet he would not hurt a flea .I eventually had to get rid of him because he was to big for our new house but now he lives in the country and has all the freedom in the world all the best

Reply Like Like You like this
llopez Premium
Lolly is beautiful! And I have no doubt that she is a true sweetheart. It is such a shame that pit bulls have the reputation of being vicious. If a dog is vicious it is because of the way it is raised.

Reply Like Like You like this
BrooklynPhil Premium
Everybody loved Pete the dog with the circle around his eye from the Little Rascals. Pete was of course a PitBull.
Blame the bad owners, not the poor animals.

Reply Like Like You like this
CarlaIves Premium
I couldn't agree with you more! And pitties have nice smiles. People forget that Petey from the Little Rascals was a pit. I have hounds, but I would get a pittie and raise it. Any dog can be made mean by mistreatment. Your Lolly is beautiful. And we need to lay off judging people, too. Its difficult at times, but we can work at it. 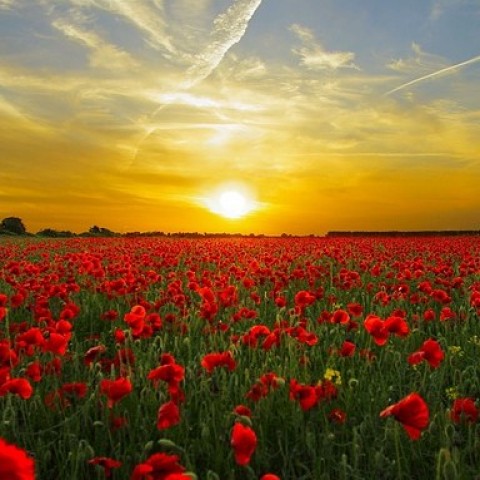