Who Said Expect the Unexpected

Who said expect the unexpected? Turns out lots of people and some of them quite famous!

Astronaut Neil Armstrong for one! Commander of Apollo 11 and the first man to walk on the Moon! 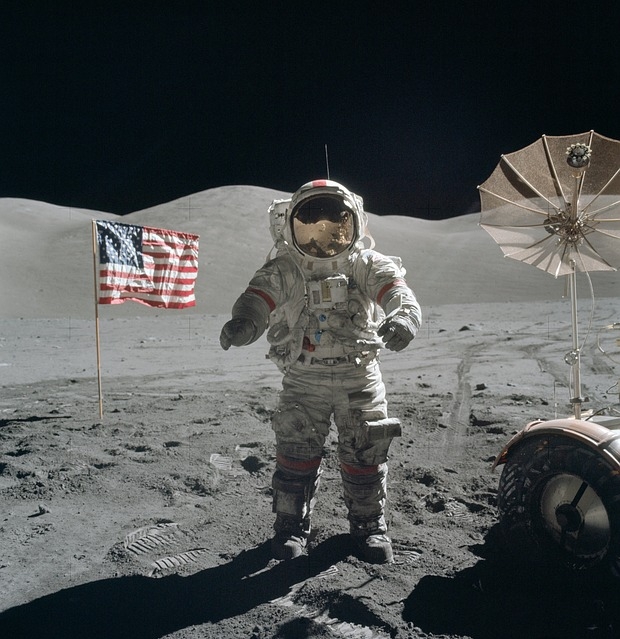 “That’s one small step for [a] man, one giant leap for mankind.”

As Armstrong stepped out of the LEM onto the Moon’s surface on July 21, 1969, he spoke these famous words.

I grew up during the baby boomer generation. These Apollo missions were always televised by the great newscasters of the day like Walter Cronkite and David Brinkley. These broadcasts where a very big deal and witnessing some of the unexpected circumstances these guys were hurled into during a mission was at times spine tingling.

You have to keep in mind that the Apollo 11 mission to the Moon took place shortly after most people were making the switch from black and white TV to color….you know - analog TV! Yep, nobody had residential cable or satellite TV yet. We’re talking rabbit ears on top of the TV or a rooftop antenna baby! 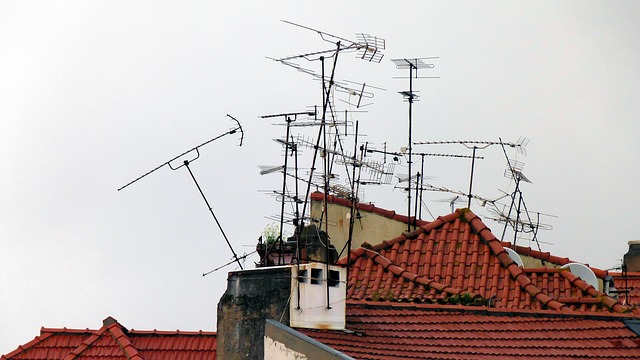 Twenty-four astronauts have been on or near the Moon. Twelve of these actually landed on the moon and walked on its surface.

Nobody has walked on the Moon since December 1972.

Most people have forgotten the significance of the NASA space program. A lot of conveniences now enjoyed by many are directly related to things accomplished through these programs. Since the inception of the agency in 1958, technologies developed for space missions have been integrated into commercial products and services for use on Earth.

To date, NASA has documented nearly 1,800 spinoff technologies which have improved the lives of millions.

Here are just a few:

Even though it has been nearly 46 years since man first walked on the Moon, I think we should take a moment to honor the following twelve Astronauts for their historic contributions to the advancement of mankind and acknowledge they are the only heroes of men to walk on the Moon:

Do you think these guys experienced a little expect the unexpected?

Unexpected stuff is going to happen. It’s not so much the “why” as it is about the “how”.

How are you going to deal with the unexpected?

It’s always tough, can be extremely emotional and is a difficult discipline to master….but it does build character!

Write something…
Recent messages
danbarth87 Premium
It sure does build character! haha. Which is why, though it's not fun, the unexpected often is the best thing for us!

Reply Like Like You like this
Calley Premium
Yeah, the many things that came from the space program, like our food code today, basically researched and wrote to make sure there was no possibility of one of those fine men getting sick from the food at least.

Reply Like Like You like this
Indi-Em Premium
Thank you for the memories. I didn't realize those products were developed as a result of the space program. Thank you for the information. Very interesting.
Emilie

Reply Like Like You like this
AndyJ Premium
@Indi-Em
Thanks Emilie....I know it's amazing the stuff that is out there as a result of the NASA program.

Reply Like Like You like this
Loes Premium
I know f.i. that there is going to be an invention that automobiles and bicycle batteries are going to charge themselves during driving, no charger will be needed anymore.
Great blog Andy!

Reply Like Like You like this
Strap Premium
Some great nostalgia here - that was unexpected I remember most of those names. Obviously showing my age - thanks for sharing 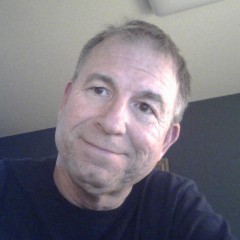