Let me tell you a true story

.Let me tell you a true story about PMA (positive mental attitude ) in action ok? 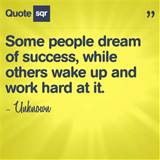 First I need to give you a little history of the situation . I had came down to Florida for a visit a couple of months prior to my soulmate and I moving here .Since she had retired we thought that we would check out Florida to see if this was a place for us to retire to. 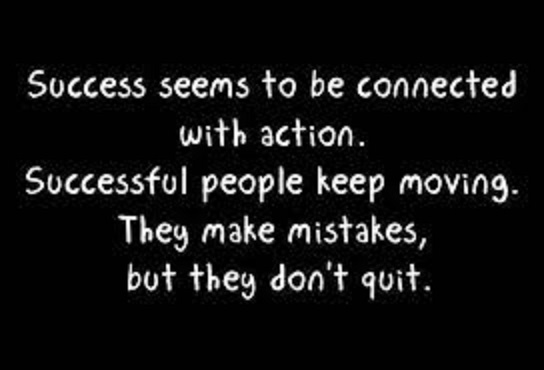 I had also some other reasons to come here since my mother was here and also my younger brother .Plus we wanted to be close to the ocean because my soulmate loves to fish (she actually taught me to fish!) how about that huh anyway when I got here I found a very troubling situation . Seems one of my brothers had got my mother a apartment in a bad neiborhood ,and had left her there with no way to get around or get food or to be able to do anything . the only way she was getting food was her sister was sending her care packages from Amazon.

Now I am sure that he did not realize the extent of this but I did and so I made it a goal of mine to get her out of this situation no matter what .I first started by getting my soulmate and I a place to live and then I made sure she had everything she needed to get by till we could move here permanently . 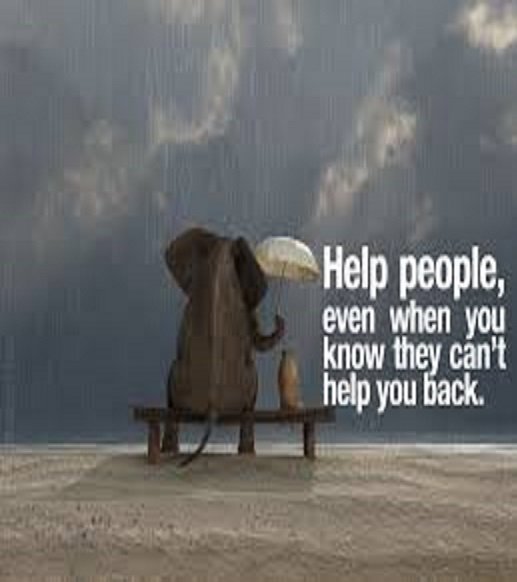 Then my soulmate and I moved all we had in Maine to here and we switched all our accounts and addresses to Florida .Everything was going fine when I ran into a brick wall .As most of us know you can only rent into a place that will accomidate your income .

Now my mothers income is very low and I was having a very difficult time finding a place that was decent and affordable for her .I went to a lot of places to find her somewhere that she could afford and be safe ,but the places I found where either to far away from me or where in bad neighbor hoods. 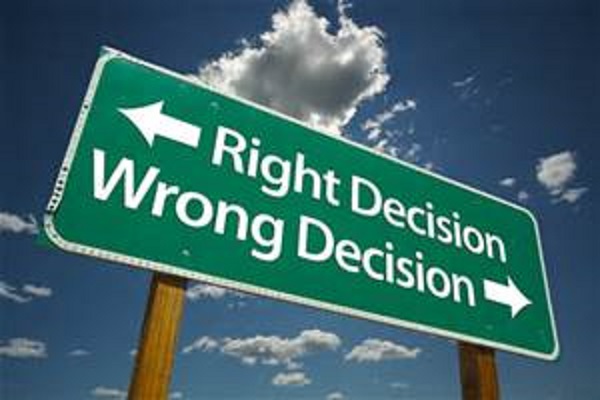 Yet I knew in my heart I could and would not give up until I found her aplace she could call home and where she would be safe and with people with who she could trust and become friends . Now I was also fighting a time problem she had to be moved out by June the first or risk having to sign a new lease ( and to me that was not going to happen ) I had thought about a senior citizen home but I knew she would rather stay where she was then to move there plus there was a year waiting list

Now this is where the PMA comes into action I was checking the internet and I saw a add that was listing a trailer for 7500 dollars or 537 a month .It gave a address to go see it and off we went .When I got there I knew right away that this was it my search was over.I found my mothers new home ,now I had to figure what I had to do to get her here .

So I went and talked to the manager to see if it was still available and what it would take for her to be able to move in . The first road block I ran into was there was another person who wanted to buy it and had made a offer on it and they would rather sell it then rent it .

So I asked them if there was any others that would work for her right at that moment a manager came in a expressed that one of the units was going to be available in about 3 nweeks which was a little over the time from her lease end .but I said that would work anyway .

Then came the next road block she did not make enough to be able to afford it but I was not going to let this detur me either I asked what I needed to do because I could not have her live where she was any longer .When I told her where she was living they seemed to know and sympathize with my situation .

She told me that he regional manager was coming by and she would talk to him and see what she could do .I told her that I did not care what it took I wanted her to be able to live here . 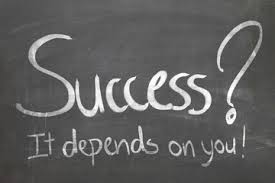 Three days later I got a phone call from her telling me that she had talked to the regional manager and he had talked to his boss and if I would do a couple of things to help this that they would do it of course I agreed and now thanks to never giving up and having PMA my mother will be moving into her new place at the end of this month .

Write something…
Recent messages
BarbaraJP Premium
You are awesome!

Reply Like Like You like this
barbaraA Premium
Max, Great job done. The hardest thing sometimes is to ensure our parents live in suitable housing for their physical needs.
Barbara

Reply Like Like You like this
BruceAdams Premium
Hi Max,
What a great thing to do for your mother. Unfortunately it's easier for some people to give-up rather then get-up.

Thanks for sharing
-Bruce Adams

Reply Like Like You like this
JudeP Premium
Never give up Max. I tried to get my Mom somewhere and when it became apparent that wouldn't work, I moved her in with me. I like to think she had an extra 3 years before passing by doing that :)