Oh everything YOU touch turns to money!

Yes I have actually had people say that to me. Apparently if I touch something its like an automatic teller machine just spewing cash out at me!

Excuse me while I sit at my laptop grafting my ass off snorting with laughter!

Nothing I "touch" magically turns to money. Honestly I wish it did but life simply does not work that way.

I am not a millionaire, in fact I still have debt that I am paying off and some months (actually most months) it gets pretty tight. There have been plenty of days I have had to postpone my grocery shopping and get creative with the last few meals of the month.

That said I have never gone hungry a day in my life and for that I am truly grateful.

Yes I only found Wealthy Affiliate in 2015 and it completely changed the ball game for me and yes I am making an income from all of my websites NOW.

However there was a time when my husband was shaking his head at me in pity begging me to come to bed instead of wasting every spare moment I had blogging.

He begged me to stop working 16 hours a day and just carry on with my online store like I had been doing previously. I refused because I told him that I can see a better way and I am going for it no matter what it takes.

All those hours are starting to pay off for me now and I am not slowing down... because one day my website WILL be spewing out cash at me. And when it does I might slow down a bit.

Just remember that anyone that makes money working for themselves has worked for it, whether it is online or offline. Money does not jump at anyone.

Yes its true some people win the lotto.... but will you?

Write something…
Recent messages
RobW2 Premium
Relieved to see I am not the only one with this similar set of problems!
Thanks Lynne for showing us persistence does pay off if we keep going!

Reply Like Like You like this
sdawson Premium
So true, it is work and it does take time. But I believe persistence will pay off in the end. I've been at WA since Aug 2014 and just now beginning to make commissions, but I have a goal and I intend to reach it. - shirley

Reply Like Like You like this
LynneHuy Premium
@sdawson
I am so glad you are starting to make some money Shirley :) I love that feeling when money starts to come in and hard work pays off! 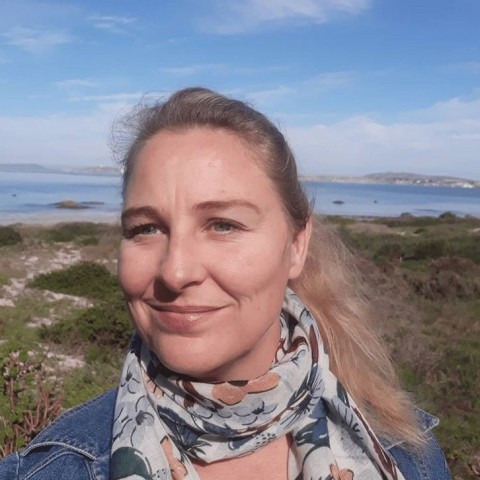