I'm Not Above Cheating!

I’m not above cheating; yet, I cherish honesty above all else!

Doublespeak? First, hear me out; then decide!

One of the tasks in the SWAG challenge is "Live Chat" participation. However, I must admit that the chat requirement is not my favorite activity. Why? Well, it has everything to do with my feelings of inadequacy in that setting. You see, I still feel as though I have very little to contribute to other members of the community because, compared to most of those using chat, I know so little.

In chat, you can participate primarily in two ways: Ask a question or help someone else who has a question.

I could never think of a meaningful question to ask because, most of the time, all my questions have already been dealt with in other ways. So, after opening the chat feature, I would introduce myself and then read the comments on screen…waiting for an opportunity to help someone else.

Most of the questions asked were beyond my ability to respond to in a helpful way, but occasionally, a relatively easy question would be asked, and I—thoroughly elated—would start preparing my brilliant response.

By the time I had my answer formulated and typed out (I am a very slow typist), someone else would answer the question. And, unless I had some unique perspective to add to the discussion, it was pointless for me to simply reiterate what had already been said.

Yet, I was determined to participate in chat in a meaningful way. Thus, I decided to cheat. Here’s what I did.

First, I decided NOT to directly compete with those far more knowledgeable than I am. So, since I am a natural night dweller anyway, I decided to save my chat time until the wee hours of the morning, when there are not so many members on chat.

The first time out, I was able to answer two questions on chat within a 20-minute time span and added some insight on one other. This was good practice for me because later, I planned on returning to prime time to do the same. Also, after doing this for several sessions, I learned some other tidbits that will help me chat with the best of them.

Next, I found that I don’t have to have all the answers. If I can add some unique or unusual aspect to the discussion, that is a good thing. It also helped me to learn to think about an issue in novel ways that increase my own understanding of that issue.

Finally, in addition, just doing it helped to increase my ability to…well…just do it! Most of that initial fear is now dissipated.

So, I began this post by stating: “I’m not above cheating; yet, I cherish honesty above all else.”

Then, I posed the question: Doublespeak? First, hear me out; then decide!

Well, after you have examined the evidence, I would hope you’d say something like this:

“Why, sure it’s doublespeak…and he IS a cheater!” “But, I’m going to give this person a pass because it’s furthering his WA journey and he is better able to help others in the community…

Write something…
Recent messages
TDenise Premium
That was a funny article. I could visualize you typing excitedly then looking at your screen noticing you'd been outpaced. Lolol. I haven't tried live chat but I can imagine being involved there helps the inquirer and those onlookers like yourself. It's an opportunity to learn, grow in confidence, and help others. I'll have to try it.

I don't like live chatting all that much either. Mostly because it gives off that large with with everyone in it talking at once. I prefer one on one conversations, or like here, just responding to what people have to say.

It feels less overwhelming that way. However, I do like reading the live chat. You can learn quite a bit that way as long as you don't find the middle of an interesting conversation, but not the beginning.

Reply Like Like You like this
Acoetzee29 Premium
I'm going to honest with you yes what you have done isn't the way to go BUT! I can see why you did it. You just like anyone else on this platform wants to help people so badly hence you took an opportunity.

To do things in an honest yet suitable way that helps you to help others is the way to go. In your spare time take yourself through everything you have learned make notes. Then you will see that in time you will not have to "cheat" as you put it.

All of us go through this need to help others and in time you will just hang in there practice and you'll see soon you will be able to help others in a way that you never thought possible.

Reply Like Like You like this
Nadja3 Premium
Chat is not my favorite activity... I feel that I am wasting my time - in rare cases, there are some discussions which I want to contribute but in all other cases - out of my interest. I am having a very busy schedule and I can't afford on my schedule to wait when something which I am interested or I can contribute will pop up.
I have been asking a couple of questions - this is all I have done in chat.

May be one day my values will be tested. Smart thinking and all this technology and know how from the platform is an honest way to make a living. 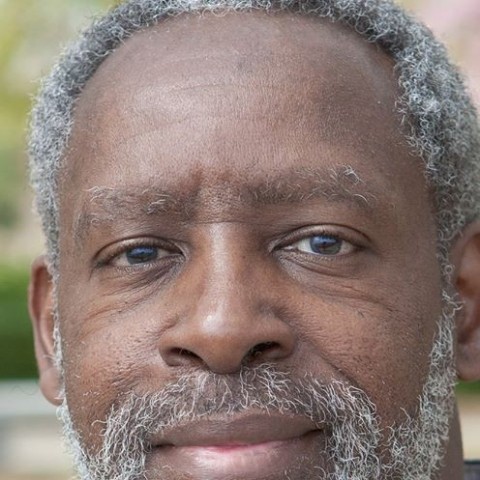