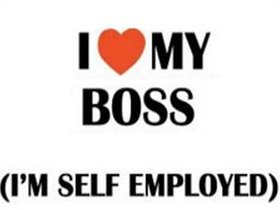 I've had 3 difficult weeks which started with food poisoning (a bad mussel), after living in my loo for a day I ended up in a day clinic on a drip for 12 hours. I didn't fully recover for a whole 5 days.

For 2 days all seemed well although I was quite fatigued. Then I developed 4 infections - conjunctivitis, a forest of mouth ulcers, a strep throat and an ear-infection. My doctor said they were opportunistic bacterial infections after my resistance had been depleted due to the food poisoning.

Six days ago they had all cleared up. I decided to take it easy over the weekend as I was fatigued - but less so than the previous week.

Monday morning saw me back at my computer writing on and promoting my site. Happy!

Tuesday I woke up with a head full of horrible stuff which could only exit my head via my nostrils - but they felt as though they had been blocked with solid wax. They may well have been for all the use they were when it came to trying to clear out my sinuses.

The common cold that I had made this week worse than the other two put together, despite the hospital, despite the drip, despite the fortune spent on toilet rolls and eye drops and tubes of Bonjela for the mouth ulcers. 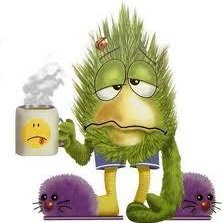 For three days I had FOUR independent headaches - one at each corner of my head (yes, my head felt as though it was square - I couldn't find a comfortable position for it at all).

There was only one thing to do - sit it out. No effective treatment for a viral infection. I couldn't bear to watch Roland Garros on the TV (for me NOT to watch tennis is huge) or to read (huger than me not watching tennis!). I listened to audio books via YouTube and drank lots of water.

Today, the 4th day I'm still not really well enough to work, but my headaches have gone and I can bear to look at the computer screen. I logged into my site and decided to check a few stats. I was pleasantly surprised to find that they had not bombed. They hadn't even stalled but had continued to rise (just a little) each day as though I had been active.

Here's is one of the great benefits of working from home for oneself : I didn't feel guilty about letting an employer and colleagues down. And, OK, I didn't actually get sick-pay during my sick leave as I would have done as an employer. But with these sorts of illnesses, which are quite common and not serious or life-threatening, I do believe that if I was in employment I would have pushed myself too soon to go back into work.

Now, I've been advised that as I've had these three back-to-back multi-infections after food poisoning that I will need to take things easy to get beyond any risk of post-viral effects.

Again - this is so much more easier to organize as a self-employed blogger.

My horrible 3 weeks have in their own, strange, back-handed way increased my already high enthusiasm for the work I'm doing to build my website.

The great training I've received here has helped me to produce a site that more or less sustained itself for almost three weeks .... that's quite something. And I now have the luxury of setting my own pace as I recuperate.

Hurrah for Wealthy Affiliate and the freedom it has given me on so many levels.

Reply Like Like You like this
dianegailit Premium
Wow!! You have had 3 crazy weeks, and I hope you feel better soon. But, like you said, you can work when you feel up to it and rest when you need to. That is what is so fabulous about working from home! Take care and have a wonderful day :-)

Reply Like Like You like this
jastewart Premium
@dianegailit
Thank you Diane, this experience makes me want to really get the most out of this training and community. It works!

Reply Like Like You like this
RayAleksandr Premium
Oh dear, that sounds awful Julie, I hope it will all clear as the weather gets warmer. Mind you it won't be as nice for the next few days.

But as you say the great thing is that you can work at your own pace and take a rest as you wish. Your website's fantastic, keep going but take it easy with your health!
Ray

Reply Like Like You like this
jastewart Premium
@RayAleksandr
It was awful - but not life threatening! The weather doesn't help - we have warm weather and rain predicted for the next 5 days. Pretty mush the same for you in London I guess.

Thank you for your kind comment about my site - it's great that it kept improving itself whilst I was out of action .... but health comes first for now.

Reply Like Like You like this
KevinReid Premium
Good grief you've had a round of it!! But it's great that you have built such a great site.

Reply Like Like You like this
jastewart Premium
@KevinReid
Hi Kevin and thank for visiting ... That's what I really wanted to share - if we build a solid site as per the training, and focus on our niches, the sites can sustain themselves for a while. I was worried when I was ill that a lot of my progress would have been lost.

Looks like you've been through the wars and came out the other side smiling, not only for your recovery but also the mastery of your destiny and freedom :) Great spirit!
Glad you are almost recovered and wish you continuing success in your business.
Chuka :) 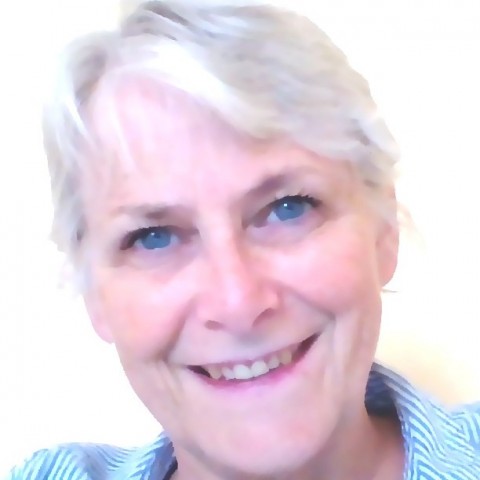