Ever seen an acronym you didn’t know? Are you a parent or teacher with kids online? Are you a business professional trying to stay savvy? Or just someone who loves to get online…

With millions of people texting and instant messaging every day, it's no wonder you've seen this cryptic looking code. Acronyms are an integral part of computer culture and grew rapidly on the Internet. Now, along with an alphabet soup of abbreviations and symbolic messages, this online jargon has become a language of its own. So what are acronyms? How do you begin to understand a new language?

What makes texting and instant messaging so popular?

Check it out in my blog:

Now let’s learn more of the“Funny Terms and Phrases” used in Internet Business and Online World! ( . . just a bit longer and more serious than the previous ones . .). They may not be as popular as the short ones but it is good and interesting to know their meanings.

Let’s start with the basics: An acronym is derived from the first letters of a phrase and is pronounced as a new word, for example POTATO stands for a hilarious acronym “People Over Thirty Acting Twenty One” and is pronounced "potato." It should also be noted that acronyms are generally typed IN ALL CAPS (not to be confused with SHOUTING, lol!) whereas shorthand is often typed in all lowercase.


Just want to start it right to end up right! (This is very popular and went viral in various Social Media in the past. Just to refresh your memory . . . {(;-) ) 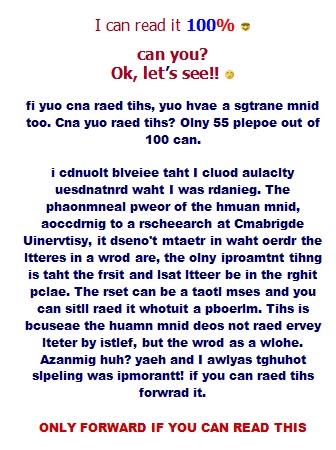 *cappuccino cowboy - A nickname for a person who just has to have a Starbucks coffee or other type of roadie on the way to work (. . is that you?)

*chillaxin - Slang for chilling and relaxing, as in "What up? Not much, just chillaxin."

*cluster funk - When a multitude of things go wrong on a computer system, at the same time (huh!)

*cornea gumbo - A visually noisy or over-designed Web site, usually with too many graphics and too much animation

*easter egg - A hidden element written into a program or placed on a website (watch out . . .)

*fat finger- To make an error in typing, as in, "Oops, I didn't see that misspelling”

*flame war - When an online discussion degenerates into a series of personal attacks against the debaters or participant, rather than a discussion of their opinions and positions. A heated exchange

*fortune cookie - An inane, witty, or profound comment that can be found around the net. When you come across a unique piece of insight, you can say, "What a fortune cookie."

*fram- Slang for spam sent to you by your friends or family.

*gingerbread house - Slang for a company that hires NCGs (New College Graduates), places them in high-pressure positions, but pays only minimal compensation

Just come back after reading all the remaining terms (below) . . . . Lol! 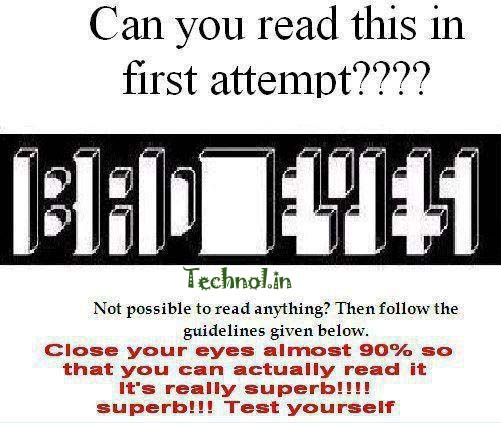 *ID10T - An acronym, actually an expression, used among tech support personnel to disguise what they really saying

* ohnosecond - The fraction of time it takes to realize you've just goofed; for example, right after you hit the send button on an e-mail and realize you forgot to include the attachment

*scribe tribes – Netizens who publish their journals, diaries, and daily ramblings on the Web and organize them into journal webrings and link lists

*spam - An e-mail message sent to a large number of people without consent, also known as Unsolicited Commercial E-mail (UCE) or junk e-mail

*velveeta - To cross-post to an excessive number of newsgroups

*warez - This word is considered by many users to be a catchall term for software which includes firmware, freeware, shareware, malware, etc.

*word-of-mouse - Gossip or information spread via the net, usually through e-mail, blogs or newsgroup postings. 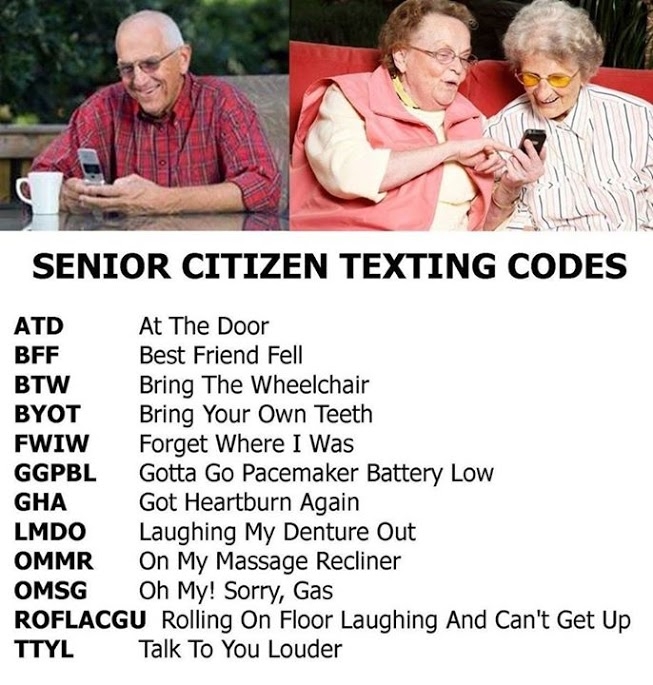 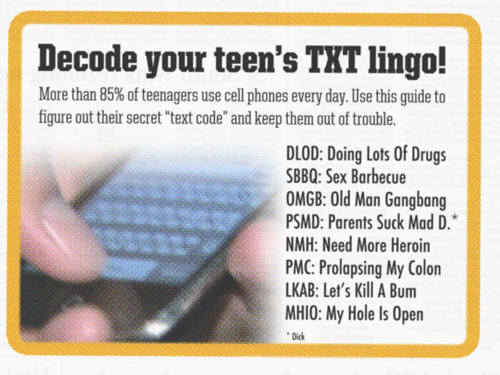 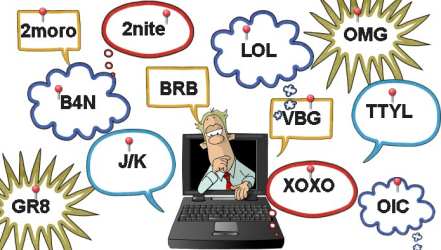 Funny how that works

Reply Like Like You like this
benzburg Premium
@Damien-P
Yup Damien . . .
Same ruling as Test #1 - as how the brain operates. . . .
The first and last letter just need to be correct for easier reading or comprehension, :-)

Reply Like Like You like this
benzburg Premium
@giludi
Hehe! Thanks for dropping by Giludi.
As the youth does. . . Monkey see, monkey do.
Curious if you were able to get the right answer for the various Test. . .

I remember when it first began with Internet conversation. .. quickly it went viral along with the Internet.

Thanks for writing this!

Reply Like Like You like this
benzburg Premium
@Damien-P
You are welcome Damien!
I'm glad you enjoyed my blog.
Were you able to get the right answer of all Test? :-)

Have a nice weekend,
>>Benjamin<< 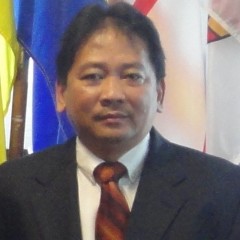