First off, I want to say that this decision has not been taken lightly, I still think this is one of the best affiliate marketing communities on the internet and the service on the whole is first-rate. Also, Kyle and Carson are probably two of the most ethical internet marketers and of the reasons I stayed on for as long as I have.

However, the reason for my leaving is that one of the best features of WA, which was its hosting has consistently given me problems this year. I thought maybe it would improve but it hasnt and there has been no explanation as to why my site kept going down or having other kind of server related problems.

Fortunately, I did find out about a web hosting service similar to that of WA, but less expensive and with data centers all around the world.

As I cannot really afford to pay for both, I decided to cancel my WA membership after three years.

I may come back, but for now this is the end of my WA journey.

Write something…
Recent messages
RDulloo Premium
So sad to see you leave, Minhaj, but I understand your reasons. I wish you the best!

Reply Like Like You like this
klchang Premium
Sad to hear that but ... I still wish you all the best in your future undertakings. Take care, Minhaj, and success to your online business.

Reply Like Like You like this
DaveSw Premium
Best of luck to you and I do hope that you will find your way back here! Cheers! Dave : ) 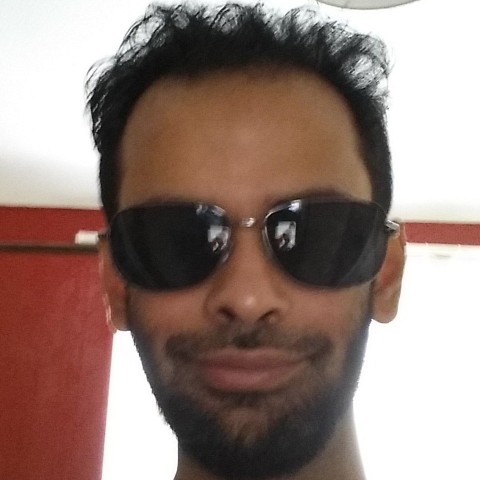