This past year has been a major change and adjustment for me, as I became a mother for the first time in March of 2017. As much as I have been enjoying the first year of motherhood, with it came putting my online business on the back burner.

An infant can surely test your patience, and make it next to impossible to get solid work done - especially when you have one that is a horrible sleeper! (at 11 months old she is still not sleeping through the night) 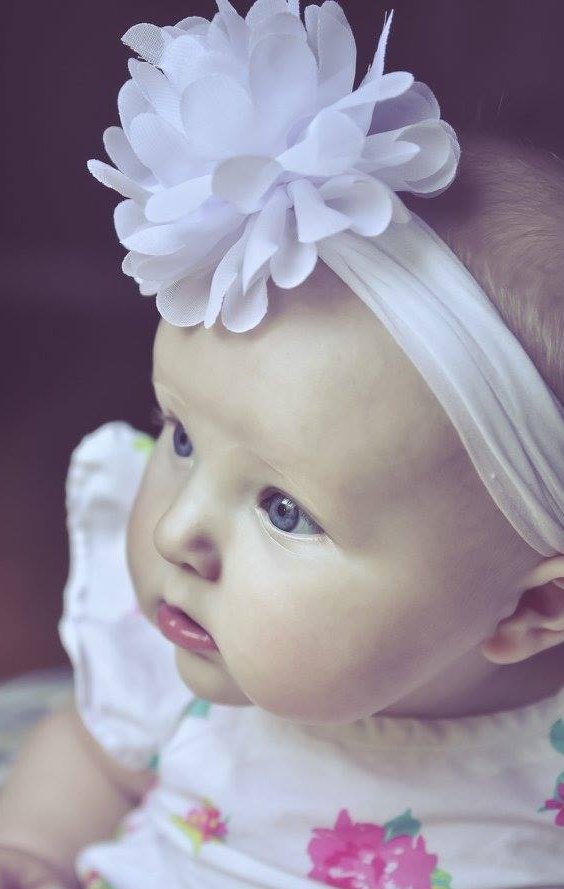 However, despite not being 100% dedicated to my work, I was still able to maintain a pretty solid income throughout the year. Actually, the numbers ended up only slightly below the previous year despite the fact I took a lot of time off for the baby

It's pretty powerful that affiliate marketing can create such a powerful source of passive income, even when you aren't truly "at work" full time.

On the FLIP side, I did take a hit!

I wasn't able to grow my business as much as I had wanted, and I know if I had been committed full time I could have seen increased growth in 2017.. so although the actual numbers only show a slight drop, if I factor in increased income I could have made through growth I probably took a pretty big hit!

The past couple of months I have been fully committed again. I'm posting regularly, learning new skills and plan to increase my traffic and sales throughout the year.

I also would like to be more active within Wealthy Affiliate! Here's to a successful year ahead!

And some more baby pictures 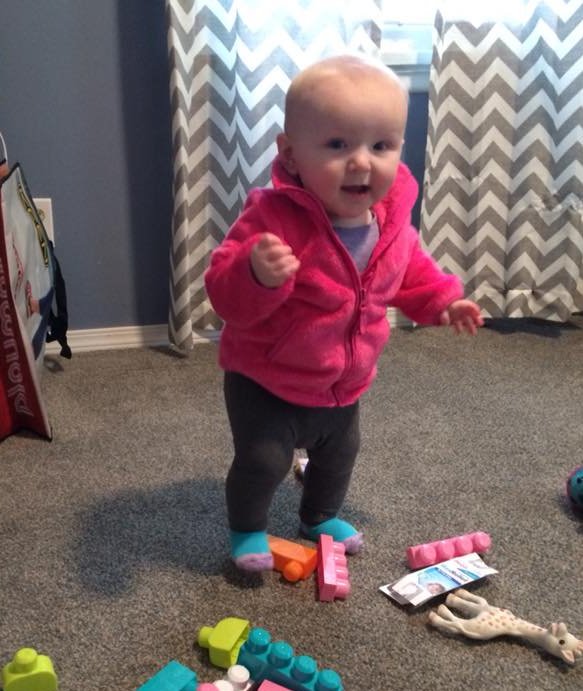 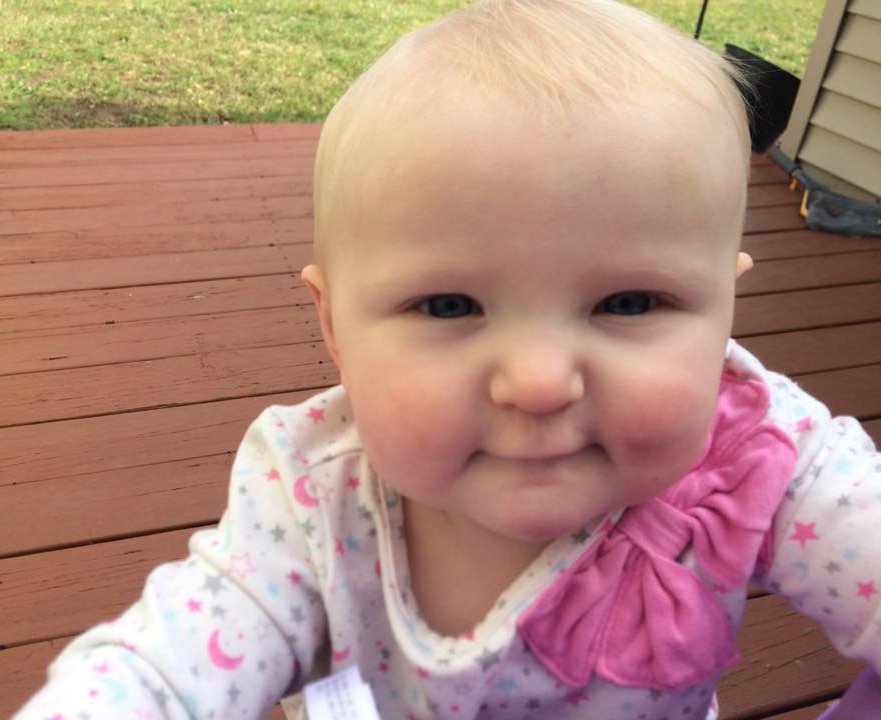 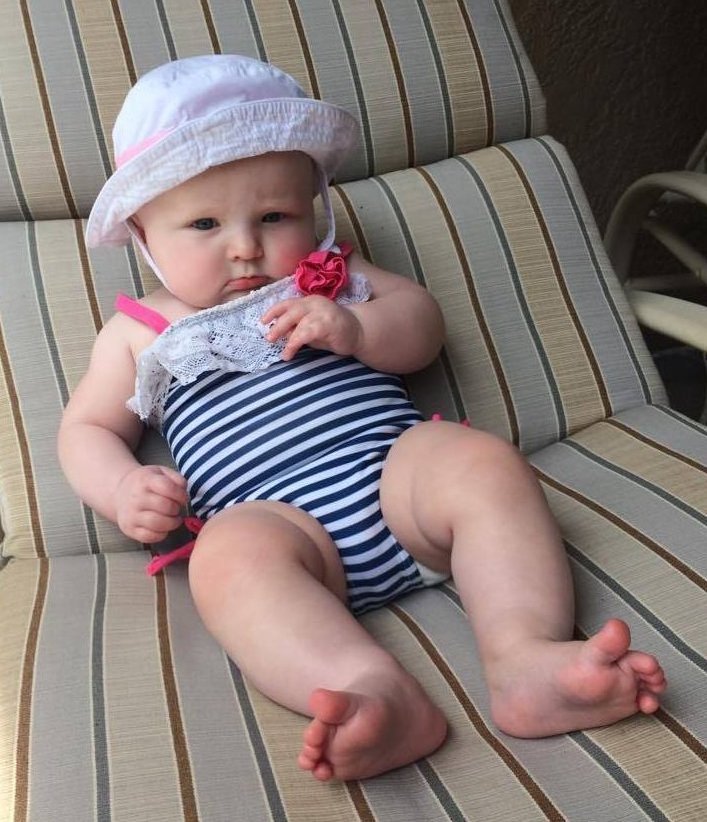 Write something…
Recent messages
reesasamoa Premium
She is precious. Glad to be on this journey with you Wendy. 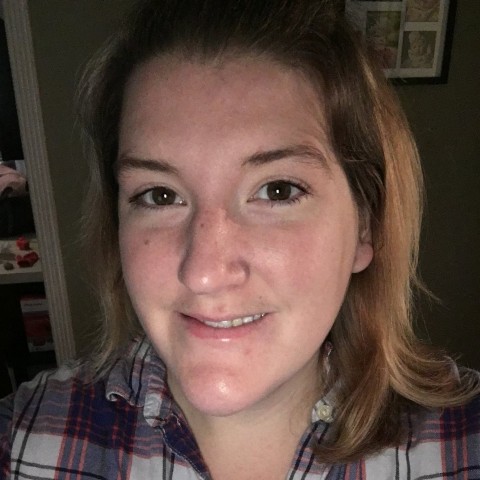