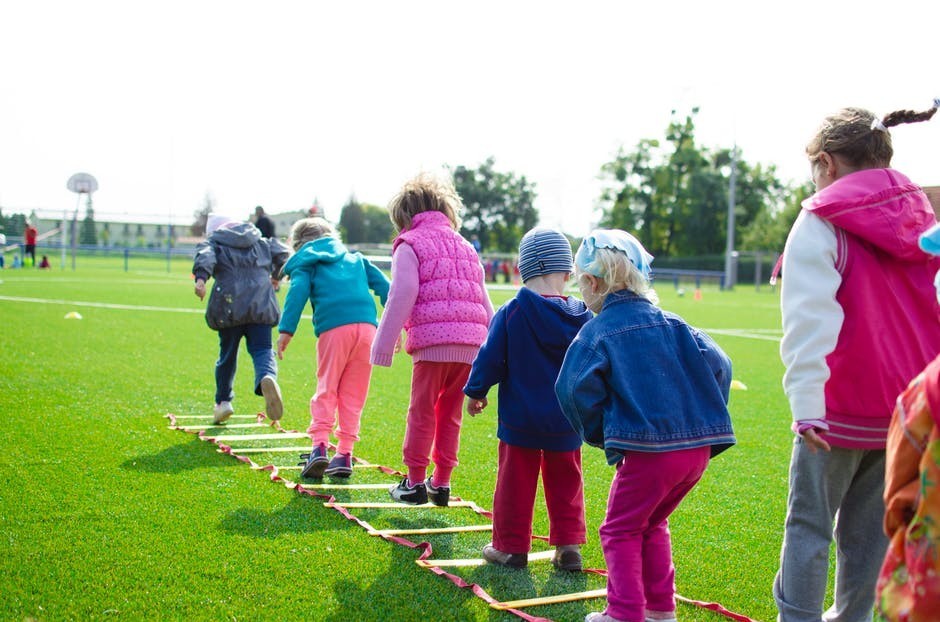 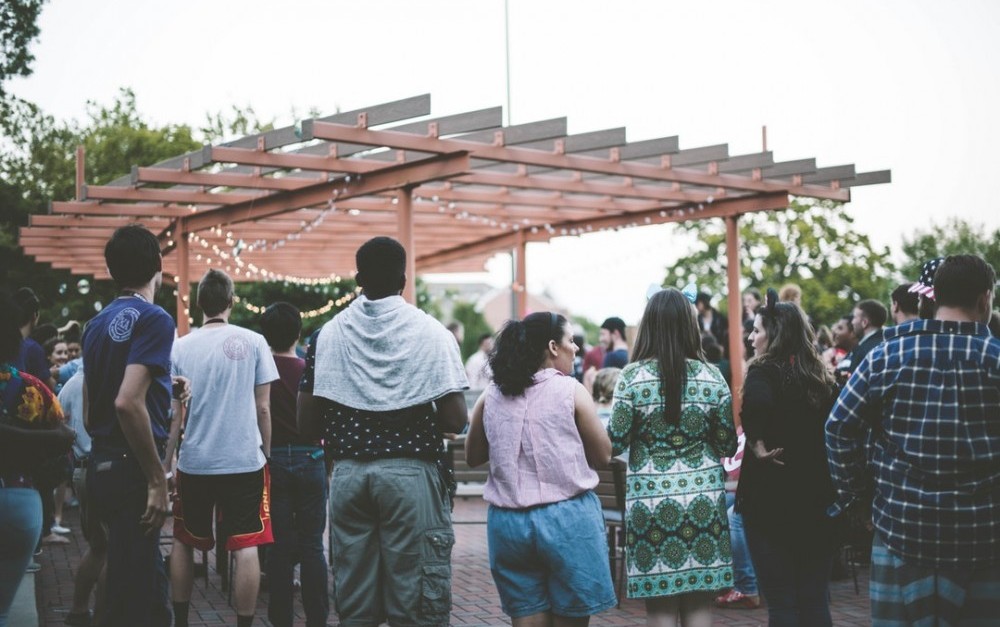 The origin of April Fool's Day could be traced back in 1392 as in Geoffrey Chaucer's The Canterbury Tales. Since, its meaning and contents for commemorating this date has evolved and changed to signify, denote, and fit the nuance of various cultures over various location.

The events to play practical jokes and spread hoaxes at personal and social levels comprise its intriguing contents. In a sense, such activities may result in embarrassment, inconvenience, and even chaos to the affected parties. To end such pranks with jokes and hoaxes, the people around the affected would say or shout "April fool" at the unfortunate victims.

Similar events could take place for social effects by playing practical jokes and spreading hoaxes in newspapers, magazines, and all forms of social media with fake stories. But, in one or two days, the truth of such jokes and hoaxes is revealed to calm and cool down the incited social disturbances.

In principle, the pranks should bring "no harm" to their victims. However, this line of understanding and respect could be easily broken resulting in some horrible unacceptable personal and social consequences. The worst form of its damaging effects could reach claiming people's health and life like domestic terrorism.

So, how to define the value and significance of April Fool's Day will undergo its needed evolution to meet contemporary demand for public safety and well-being so not to victimize the innocent folks for the fun of pranksters.

Though popular since the 19th century, the day is not a public holiday in any country.

Aside from April Fools' Day, the custom of setting aside a day for the playing of harmless pranks upon one's neighbor has historically been relatively common in the world. This phenomenon confirms the cultural similarity of different cultures.

In sum, anything we do in life is to fulfill the sense of need by filling up the vacuum of spiritual and physical values at the time in the location under the circumstances. This happens at any levels or walks of life. Thereby the presure of personal or social atmosphere could be ventilated to hopefully harmonize personal and social peace and mind.

So, let us celebrate our individual share of fun or something unknown to some on this April Fool's Day. And, after this celebration, let us be ready to move on the tough adventure of e-Marketing under the wings of WA Community.

Wish all the best,

Reply Like Like You like this
CarolMeador Premium
Interesting post, James. Didn't realize that April Fool's Day went all the way back to Chaucer. I guess Amazon played an April Fool's joke on me when they wouldn't let me post your book review because I haven't purchased enough from them!

Reply Like Like You like this
Urolin1981 Premium
@CarolMeador
Carol, Are we on the fun of April Fool's Day? In personal life, on its verge should be just fine, but too heavy may turn into a disaster.
As to posting a book review, as what I have known, the reviewer can just click the right button to start posting. In fact, one of our WA members just posted one for Perfect Sex... without any trouble. So, I am unclear what is going on - hopefully not at the mercy of April Fool's Day.

So, you may try again at your "leisure" time. I do appreciate it.

Be fun for the rest of this Fool's Day,

Reply Like Like You like this
CarolMeador Premium
@Urolin1981
Hi, James. I don't really think the trouble posting the review was an April Fool's joke. I was just replying to your post and joking about it a bit. (I know it's difficult to tell sometimes when we don't have the clues from nonverbal communication.)

I don't understand why I'm having difficulty, but twice when I clicked the right button, I got a message that members are not allowed to post comments until they have spent $50 on Amazon. I do not shop online, so I don't know how to get around that road block. If I ever do make a $50 purchase from Amazon, I'll try again.

Reply Like Like You like this
Urolin1981 Premium
@CarolMeador
Carol, You are probably right with what you experienced and thought about it; this would be the first time I have ever heard of. So, I learned something new today.

Appreciated for sharing such.

Reply Like Like You like this
CarolMeador Premium
@Urolin1981
I was very surprised. Guess we both learned something. If I can use Paypal on Amazon, I'll do a bit of shopping so I can get that review on for you. Carol

Reply Like Like You like this
DEversley Premium
Thanks for sharing, James! We can have fun within the confines of common decency. Some have taken it too far in the past. Your guidelines are in tune with good fun.

All the best.
David 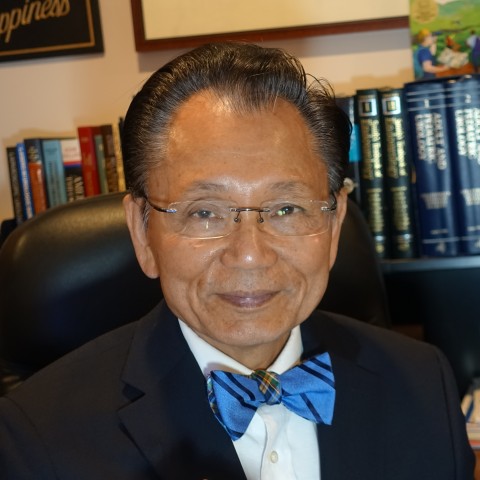