Bad Side Reports About The Social Networks

I will always be thankful for the social medias like Facebook, WhatsApp, Linkedin, YouTube and many others because thanks to them, the world has really succeeding in fullfiling the coming saying that this earth is a planetary village!

Of course yes but the news we've heard these last days about social networks are thrilling and horrible.

WHAT ARE THE COMMONEST EVIL REPORTS SINCE THE OUTBREAK OF SOCIAL MEDIA?

In my youth, to watch a blue movie, you have to go to the cinema and make sure you are 18 and above. Below that age, you can be beaten or be reported according to the law of the municipality from where I grew up. But today, some millenials share live sexual actions performed and recorded by themselves!

When I was Pastoring in an African Nation, a group of students once turned one of their classrooms into a pornographic arena and they boldly shared the video which vent viral within minutes!

Of course, the whole school was banned from the national education system because the minister of education then could not understand how those teenagers could have access of the keys of the school while gate keepers were permanently there!

2) Deterioration of the intellectual capacity

Since the outbreak of social media, there're so many bizarre vocabularies which have been circulating such as LOL, MRD, TOF, KIF and many more...

My son once wrote me a sms, I first laughed before getting angry at him because I couldn't read the rubbish he wrote. I had to cease the smartphone for a while and define new rules of the game between me and him with regard to that issue. And thank God, he's never brought bad results to me. 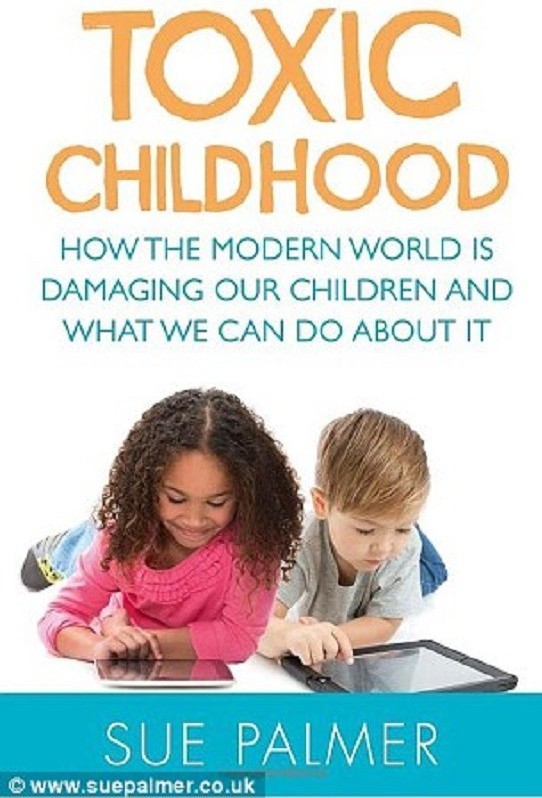 The worst part of this is that some young students who are so influenced by such new vocabularies do write them during some of their quizzes at school!

Many can spend the whole days exchanging all kind of nonsense messages, music, videos and pictures!

This one concerns every age!

Social media have turned many into lazy persons because not even 1/10 of the many messages they receive is read. So, everything is limited to SHARING and LIKING, period!

I strongly believe that if even 1% of some good information we used to share are simply well-read and applied, our lives would have been positively and greatly transformed. But unfortunately, that stereotyped activity of simply sharing and liking has ended up creating rather lot of lazy people, burning hours and precious times doing nothing relevant to themselves. Hope you're not part of them! 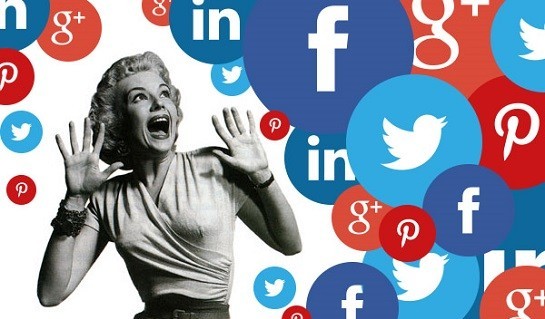 Many people and especially our children have become more than addicted to screens, either for games, videos, chatting or television channels.

It's become so serious today that some parents now, against their own will are obliged therefore to send their kids in some military camps to get them detoxified of screens effects.

We need to be really disciplined in whatever thing we do, especially ourselves adults and then our kids so that we can save them from moral decadence. 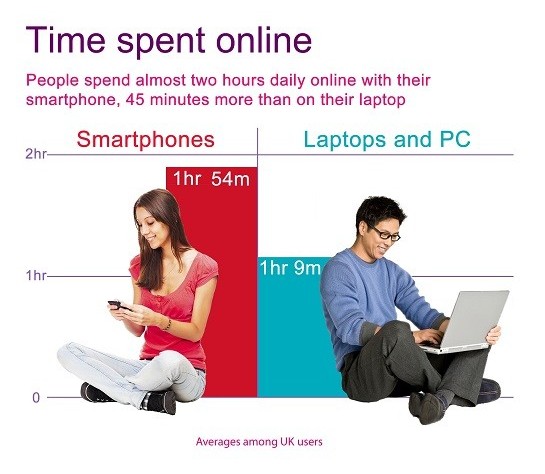 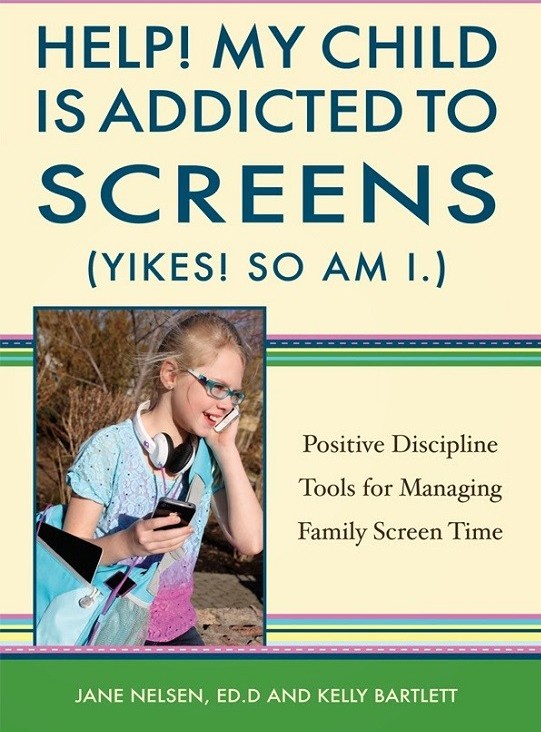 With the outbreak of social networks, it has become very difficult to hide oneself to do some bad things like cheating on one's partner. Today, many couples have been separated out of jealousy just after surprising a partner chatting with someone else. It doesn't really make sense.

Many have lost their lives trying to type messages in response to a friend or somebody else while driving at the same time. It doesn't equally make sense!

The list is inexhaustible but please, you also do not become a victim of social media networks, rather take advantage of their various positive aspects.

Today, at the Silicon Valley where those social networks were born, children's education have been reviewed to screen and internet zero! Yes, they themselves no more want their kids to become victims the way millions and even billions of people have become today worldwide. 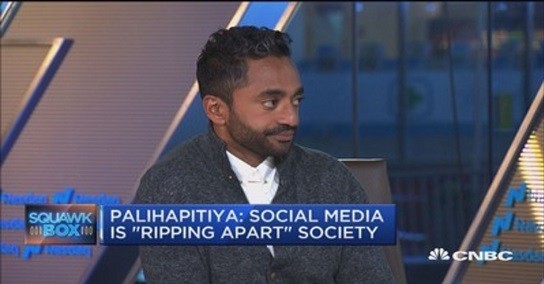 Thank you very much for reading and drawing lessons from this post before liking and sharing.

With you success in mind, have a blessing week-end!

Write something…
Recent messages
Karin13 Premium
Yes, there are many things wrong out there. I have to choose to focus on the good lest I get bogged down with the bad. It is difficult with children because there are so many things that they must rely on us to protect them from.

Reply Like Like You like this
CandP Premium
We have gained so much from the internet, but too, we have lost a lot along the way.
Many kids can't even write!
Thank you for bringing our focus to this problem. We should all do what we can to reduce this worldwide epidemic.

Reply Like Like You like this
EandS2018 Premium
All so true kids and teens and some adults are addicted to social media. What happened to reading a book or going out play. 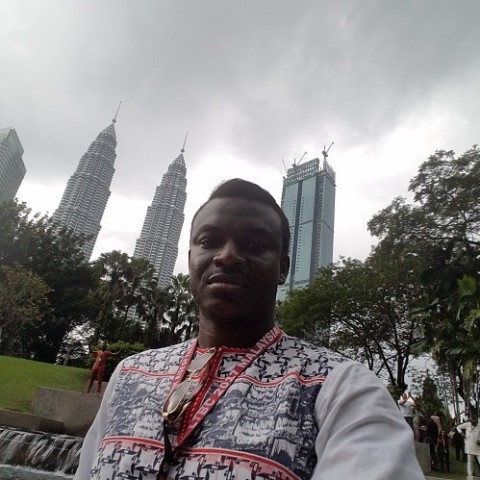