DA lot of people have written books, given motivational talks and offered their "expert " opinions on what they consider to be the "key to success." So I might as well throw in my 2 cents too.

We live in a world and society where people want, and expect, instant gratification. People want what they want and they want it now! I've often seen the same thing when it comes to accomplishing something, or achieving success by reaching a goal. If it doesn't happen the first time they try, they quit. For these type of people it's instant success or nothing.

One of my favorite definitions of success is this: "the favorable or prosperous termination of attempts or endeavors; the accomplishment of one's goals."
This, at least in my mind, implies that the way to achieve success is simply in refusing to give up - not quitting. Most of us are probably familiar with the product WD-40. A lot of us have used it. But did you know where the product got its name? I asked a co-worker that question the other day and this was the answer I got: "I think because it has 40 different uses." A guess that probably most people would make, but just not the right answer.

WS-40 was created by three engineers at an aerospace outfit called "Rocket Chemical Company." It took them 40 attempts to get the formula right, to perfect it. That's why the product is called WD-40, or Water Displacement number 40. Do you know what that means? It means that these 3 engineers screwed up 39 times, they failed 39 times. But what matters is this - they didn't give up! They tried again the 40th time and the result was success.

They won because they didn't give up. So when you're tempted to give up as you go through the process here...DON'T YOU DO THAT!

Ask questions, get on live chat or PM someone you know in here. Just don't quit because the next try just might be the one that brings you success.

Write something…
Recent messages
KatieMac Premium
It is true, just because the internet is instant they seek instant results

Tommy Edison also had his multiple attempt at making a light bulb.

Steve wosniak.. also kept at it. ...today, we have Apple computers... 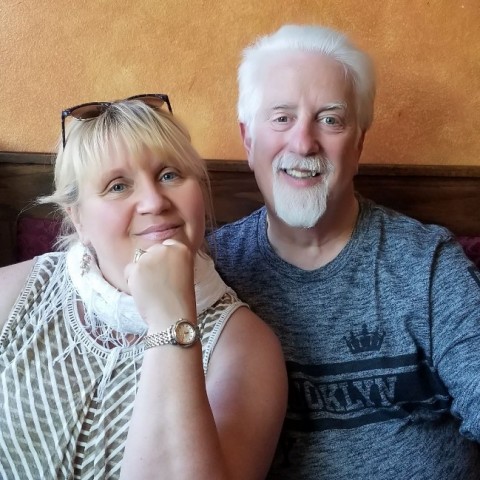