Did Google Breakup With Me?

Ever since the middle of January, my traffic from Google has taken a pretty good drop and I don't know why. I thought I was ready to break through in January, I was getting more organic traffic than ever before, then it just dropped off. Granted I wasn't rolling in traffic to begin with, but I was starting to see some progress.

I searched for algorithm updates, but I didn't find anything that would pertain to my niche.

Interesting though, traffic from Bing/Yahoo has picked up. I have had some sales as well, more on that later though.

Has anyone had a similar experience recently with a drop in traffic on Google? Any ideas why the shift in traffic from Google to Bing?

I know both of us are in similar niches and both started our sites at similar times. I've had a few operations lately so have struggled to post regularly for the last 6 months or so, but my traffic is always on the up.

It seems very strange how your site seems to be going backwards when you are posting regularly. Your site and reviews are great, so I see no reason why your traffic is going down.

I compared both of our sites on the free version of Sermrush and yes your site seems to go on a steep decline from Dec 18' onwards.

Might be worth shooting Karl or Jay a pm to see if they can figure it out because there's something weird going on there.

Hope you get to the bottom of this,

That is interesting, see my comment below too. I pumped out a bunch of lesser quality articles in mid December and I wonder if I am paying for that now.

And I would think even if you wrote 20 low quality posts your traffic wouldn't drop as drastically as it has.

The only big change in Google lately has been the mobile update, where they're ranking all pages on mobile speed instead of desktop. But you have a premium theme so I'm sure your mobile speeds ok.

Just as RDullo says, best to keep writing and hopefully, the numbers will pick up. :)

Don't know what's happening but I'm seeing a really bad drop in traffic too, although I published 24 posts in January and 26 in February. Mid-january was looking like a nice growth to 3.1K visitors per month and by the end of February, it's down to 2.4K. :(

I checked on Google Console and my average position is still the same. The click-through rate is also the same. So I really don't know what's doing it.

The only thing that we can do at this point is to keep publishing, no matter what happens.

Reply Like Like You like this
skmorrow Premium
@RDulloo
Interesting that you are seeing a similar trend. Yes I think you are correct, keep on publishing.

Reply Like Like You like this
RDulloo Premium
@skmorrow
Yea, it's really weird. I've been struggling with my traffic ever since the update in Aug 2018. But I was picking up alright until December but a drop in december is expected.

Then, I was happy that it was picking back up in January and it's now back down in February.

I have no idea what's going on.

Reply Like Like You like this
phil1944 Premium
I always see faster rankings on Bing. I've always assumed it's because Bing is less competitive and just doesn't have as many businesses trying to rank as there are on Google.

Reply Like Like You like this
shrestha Premium Plus
You are going to see a lot of that Google Dance. The only smart thing to do is keep posting. You might get your position again.

Reply Like Like You like this
shrestha Premium Plus
@skmorrow
Don't feel demotivated by this, just plan new keywords and see in 3 months if you see an improvement. If there is nothing wrong with the site, then you should see an improvement. 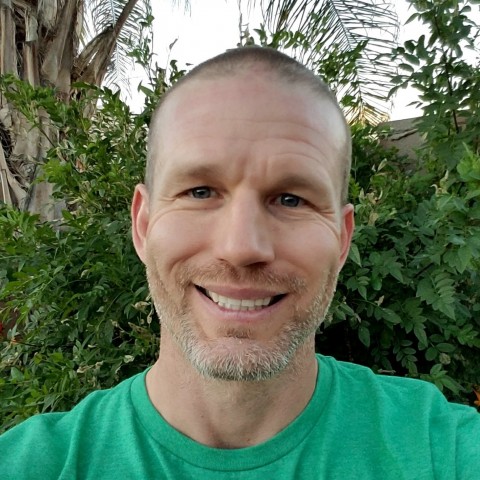