Well, what can I say! I am experiencing a major hassle at the moment.

I am attempting to get hosting elsewhere with a company some of you may have heard of - Siteground. At the moment my site is in limbo-land and it has been a day already. I awoke this morning expecting the transfer to have completed successfully, but, as luck would have it it hasn't.

I have just spent 3 hours on live chat with them and the end result - WA is meant to be blocking them from the transfer. So, I contacted support and lo and behold they said just what I knew they would say, "they are not" so I now have to go trough more stress.

Al I wanted to do was simply change hosting providers but it has turned into a major hassle guys.

I am now stuck between the two hosts and have no idea what it is that I am meant to do ;(

Just thought that I would share my frustrations lol.

Sorry, apologies for the rant.

The backup WA generated yesterday had an empty plugin directory so they are making another one as we speak and then I have to give it to siteground so they can complete the transfer :)

What is taking up so much of supports time. I have been waiting for a reply for 1hr 45 min's :(

Hope you get it sorted out soon mate! :)

Reply Like Like You like this
IMc Premium
Siteground is a very good hosting company. WA is blocking lots of bots now, so may well be that Siteground are having problems getting your content from WA servers.

Ask Siteground to tell you exactly what they are doing & the error messages they're getting. Then send this to WA support.

Reply Like Like You like this
JoyNelson Premium
Wow, Simon I am so sorry to hear you are having such a difficult time...I look forward to reading a post in your new site once yiu get it transferred. Sending you positive vibes, Joy 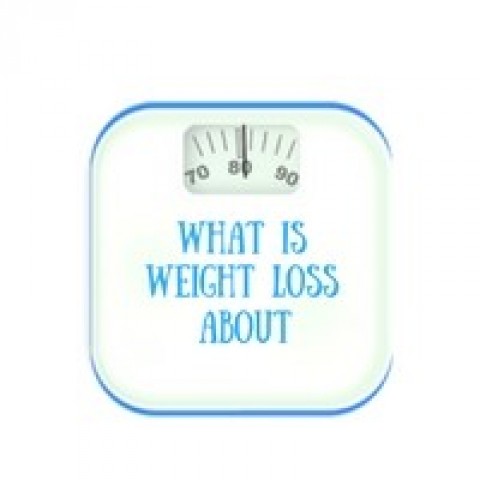 5Years
View Simowatto Profile
Follow simowatto
Simowatto's Posts
43 posts
View all
What A Bargain Of The Century
15 comments 18 likes
I Need Some Training, Well Look ...
31 comments 31 likes
This Is So Easy, But Guess What ...
34 comments 44 likes
I am relaxed at last
19 comments 23 likes
Do You Need It?
14 comments 22 likes
I Feel Like A Winner
45 comments 34 likes
If I Were You I Wouldn't Change ...
22 comments 20 likes
Check Out These Awesome Tools Fo...
22 comments 24 likes
A Major Hassle
45 comments 24 likes
Wow, Two Years On Monday
44 comments 26 likes
Hold Tight!