increase your traffic with guest posting

About a year ago traffic on my site dropped in half and then continued to trickle off every month. About 4 months ago I started guest posting. It didnt happen right away but my traffic has now doubled. I found the cause, Bing decided to deindex my site because I was being spammed by competitors. Once I disavowed everythihng it took four-five months for them to say they would reindex my site. Unfortuantley they have yet to send me much traffic. IThe guest posting worked though since my Google orgainic traffic doubled. I increased my visitors to over three hundred a day.

One of the things I also started doing is accepting guest posts from others. If your from WA I don't charge if your just some site that contacts me at random then I charge for my time to post. Accepting guest post is good and bad. You get content, but some of that content is really poor and takes a lot of editing to post it. I probably spend a few hours every week just on emails with people who want to post on my sit. I finally had to set some standards.

If you want to do a guestpost, pm me. Here my site https://www.thesmartconsumer.com/guest-posting and like I said when it come to WA members Im not charging anything, I just like to help out the community.

If you reach out on WA you will find a ton of people on here that will let you write for them. Its good for you by boosting your domain authority and its good for them becasue they get free content.

Write something…
Recent messages
Dave07 Premium
It’s something I’ve considered doing but it’s still on the back burner. Interesting to hear how it has worked for you though. 🤔

Reply Like Like You like this
Palatia Premium
Good article. Another WA'er and I traded articles last week for each other's sites. I'm not sure if it's making a difference in traffic for me yet but it's good to hear that it works. :)Paula 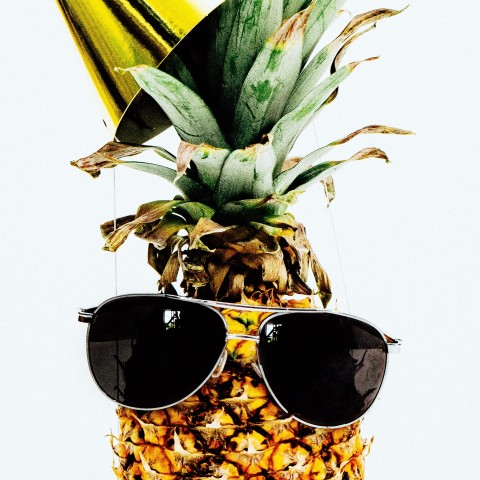