Opposing viewpoints: how to handle or express them?

I got to the Site Comments part of the training last night. I read through a blog post 3 times and felt the author was missing something very vital. So I then wrote about 200 words that I felt would help him and his audience. The author rejected my comments, stating:

"These comments do nothing to improve my article or website. Your comment is entirely political. You don't say anything about my post, or my site, or my images, or my writing style."

The first thing about his response is he should not be expecting feedback on his site, images or writing style in a Site Comment. That is Site Feedback.

Next he says I didn't say anything about his post. That is entirely incorrect. I wrote about his post, citing specific sentences in his post before writing what I wrote. But what I wrote was not supportive of what he wrote - it ran counter to what he was writing and he rejected it.

In my opinion, other people are going to notice the same things that I noticed. And he had a chance to address it. But instead because he chose to censor me, no one is going to get clarity on the things that I wrote about at his blog post.

I then went to another site to comment on it. I read the article but had a completely different take on how to solve the problem. I wasnt sure how to comment on the article without appearing to be grandstanding - i.e., offering more authority on the subject than the author of the post. So I basically just passed on commenting on the site.

Write something…
Recent messages
merlynmac Premium
It's unfortunate but you're going to encounter all kinds of people here when you leave comments. Some will accept help, others will view it as a challenge to their authority and so on....

All I can say is do what you can to help, offer comments based on the content and roll with whatever response you get.

Don't waste too much energy on rejections. They happen far various reasons.

Reply Like Like You like this
DianeScorpio Premium
The website is new and that was only his second article. He is an older gentleman just venturing into the online world. You probably scared him to death!

I imagine he only asked for comments because he was at that particular stage in the training, and perhaps he doesn't know the differences between comments and feedback.

In my opinion, writing 200 words as a comment is not cost-effective, simply to earn one credit or $0.50 if you are certified.

All the best, Diane

When someone asks for a comment, it is supposed to add value to the content on the page or post and also relevant. Maybe add an experience you have had yourself on the subject or ask a relevant question!

Telling someone how to make the material batter and informing them they are lacking in areas is your feedback and not a comment.

This is not something the person could approve and add to their website....

Feedback and Comments are different.

If someone was to leave feedback for me when i want a comment.. i would disapprove it too... and I have done on many occasions.

Reply Like Like You like this
princepawn Premium
@ChrisTowers
actually no, I was not leaving site feedback. Had I made comments on his images, writing style, etc. that would be site feedback. And definitely it should not be approved.

I think maybe being specific is better in this case. Here is the post I was commenting on: https://retireoutsideusa.com/3-best-reasons-americans-retire-overseas/

He wrote something supportive of retiring overseas and his main argument for doing so was how cheap it appeared to be to live overseas. Throughout his article he spoke of how many dollars a particular good or service cost. My response provided specific reasons why his reasoning might be subject to flaws based on history.

I just read the blog comment guidelines and they say to avoid religion or politics, so I have to avoid being specific about my response to him.

Personally, I would suggest that instead of avoiding religion or politics that we discuss them with courtesy and tolerance of opposing viewpoints.

Reply Like Like You like this
TeriCalhoun Premium
@ChrisTowers
Who wouldn't Chris? I might take the advice, but I.m certainly not going to publish it. We're looking to build trust with people who might purchase something on that site, so criticism would
not improve one's chances of gaining your audience's trust would it? 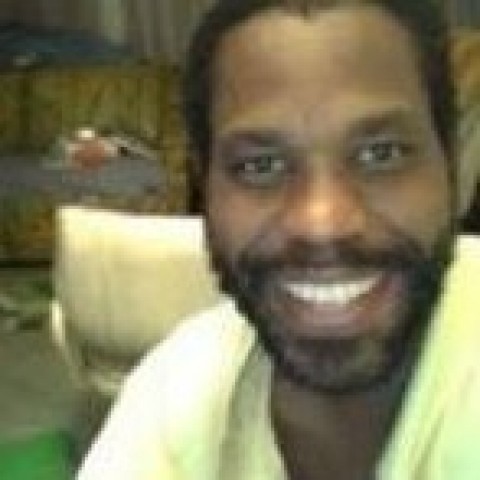