At long last it has arrived!!!! I hit my three month mark here at WA which means all those probationary restrictions are GONE!! :) I've actually been testing out creating a training for about the last week to see when it would drop. Apparently when they say three months they mean three months, because I'm pretty sure it's been over 90 days.

Ironically, I realized on my drive out here to AZ a couple of weeks back that I didn't bring any of my recording equipment so I can't actually create any video training like I planned. I'll take a look at some of the things I had planned though and see if I can do some training that won't require video.

I also have some exciting news for all of you out there. In working on my current business project I made a huge discovery. Defer render blocking content is now possible in Wordpress!!! I wrote a quick plugin to test it out and it mostly worked like a charm. There's some CSS files that Google is being stubborn about for some reason and saying they're render blocking but for the most part it worked. I actually got a perfect 100 score for mobile and a 91 for desktop on my test site. Part of the desktop is the theme and the other part is the CSS files.

The plugin isn't production ready yet. I have to add options for the end user. It also doesn't minify or combine any of the files, but I think I can do some tweaking and get it to work with BWP Minify which works on WA.

That's it. Just a quick update since the restraints are off and I can post at my leisure. Hope everyone else is having a great day. :)

Write something…
Recent messages
Tezsie Premium
Congrats on your newly gained freedom, Cory *s
I´ll be on the lookout for your first training.

Reply Like Like You like this
VeronicasLuv Premium
OH BOY OH BOY!!!! This is going to get really interesting, hopefully, I'll be able to understand your tech talk!!!

Reply Like Like You like this
Loes Premium
Great to see your hat back on, missed it yesterday:) Quite neat dressed up:) Looking forward to your training, Cory! 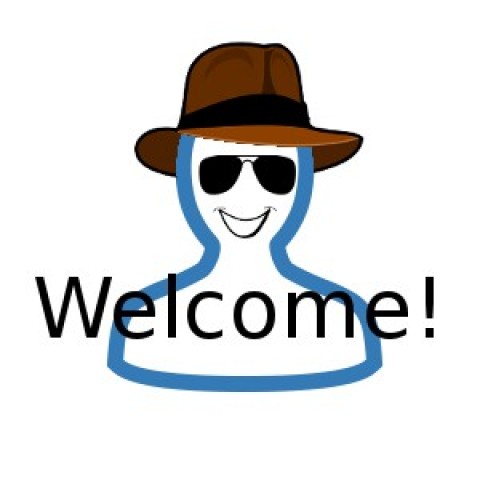