When you join any online program that promises to teach you techniques to earn money online, one thing's guaranteed... you're going to enter that program with a little scepticism, it's human nature ... right!

So it's pretty important that I can show proof wealthy affiliate works to anyone I chat to interested in affiliate marketing. 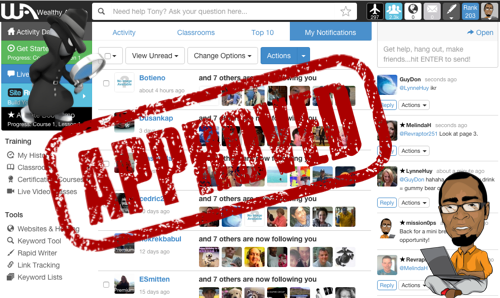 Only yesterday I was explaining to my fairly new friend, how exactly the web pays me. She's very interested in horses, has a pony and has been at it for almost 30 years... As I explained the concept to her I used her equestrian sport as an example. All I could see were $$ signs as I spoke about different types of saddles, hats ,whips and even stirrups!

Again I thought to myself, there really is no magic to doing what we do as affiliate marketers, we just follow the proven blueprint. Yet I know, often when peeps hear about affiliate marketing, they want proof that it works, because it does sound a little too simple doesn't it!?

I wrote a post on mission0ps.com not so long ago, http://mission0ps.com/what-type-of-affiliate-websi... where I showcased the type of websites that wealthy affiliate members build. As another question but often arises is - What type of website should I build? what niche shall I go into?

One of the websites on that post was a niche site targeting room fans. I created this site with 2 new wealthy affiliate members, to show how easy it is to rank on page 1 using simple SEO, and make sales as an Amazon Affiliate.

I as usual, had plans for a rather large website. As proof that Wealthy Affiliate training works I wanted to target only the top 100 best selling fans on Amazon. We'd create a post on each of the room fans using similar review techniques as shown in BootCamp... easy right!

So the website was launched in October 2014, however by March 2015, 6 months later and only after 19 posts... One new recruit bailed, the other got a little too busy, and everything fizzled to a halt. (know feeling do you?) 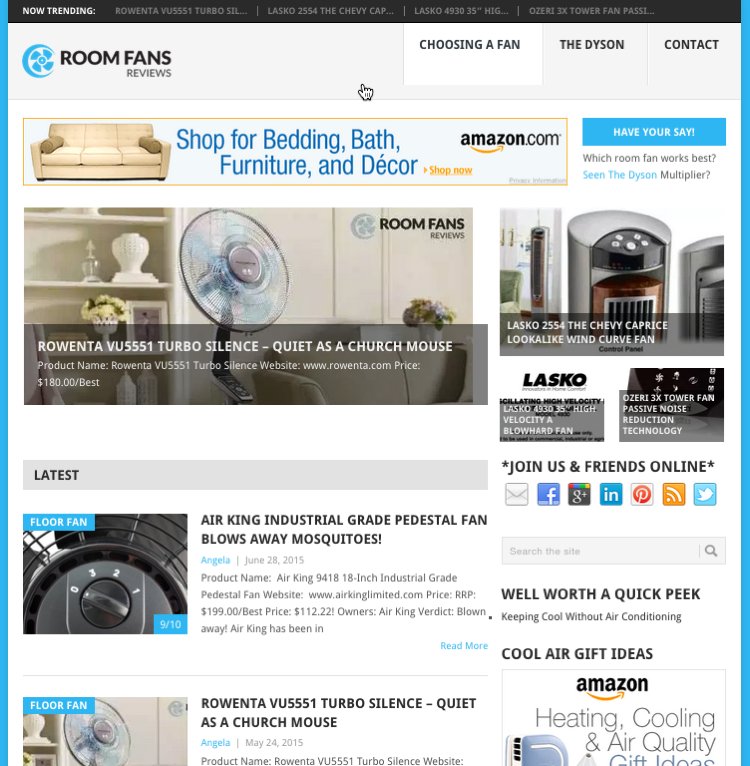 We started to make some headway in the SERP's

But the story doesn't end there

A couple of days ago I was going through some of my Amazon Reports and I looked at the the earning report from the room-fan site. The website wasn't 'marketed', just pure onsite SEO plus a Tweet and a share on FB once a new post was published.

The site didn't 'start' making sales until April 2015, a month after everything fizzled to a halt... do you think you've ever given up on a site too early?

I decided to show you the earnings report as proof that Wealthy Affiliate training works... Fans sold since April 2015: 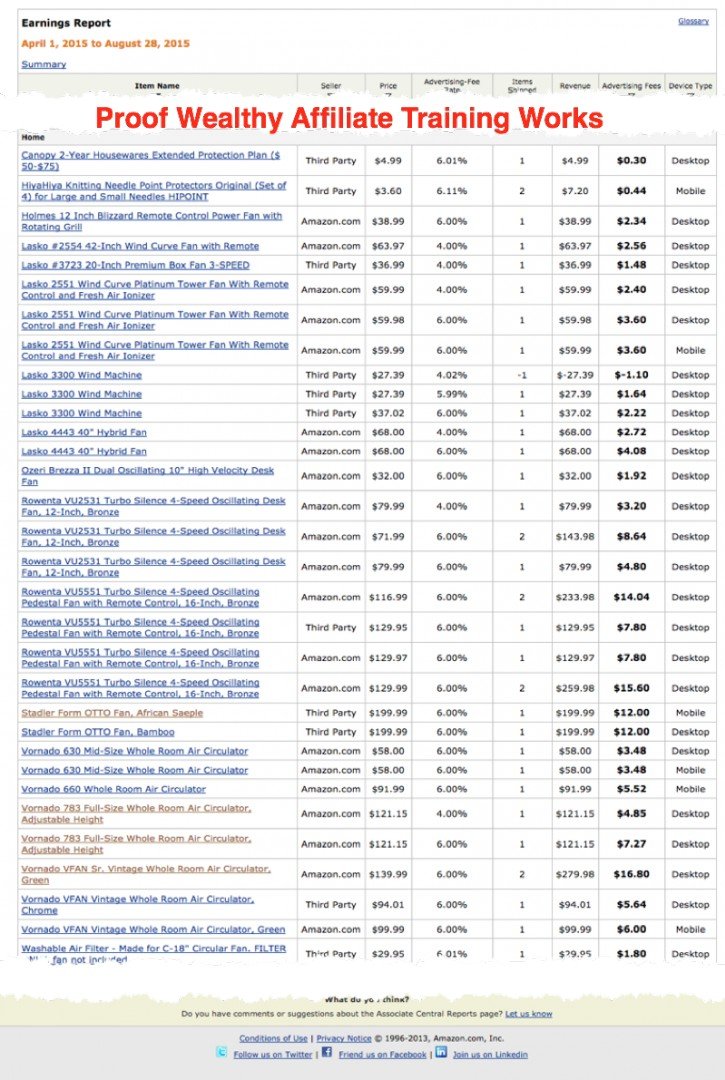 So there you have it, Proof wealthy Affiliate Works!

There are sales from other departments too, as commissions are made on anything the visitor buys whilst at Amazon, but i just wanted to show you the fans sold. Sales of room fans from only 19 posts. I would have expected a 4 figure a month site with 100 posts. It's a shame we didn't reach our potential...yet.

There was no action on the website after March 2015. Therefore, there was no activity in the serps through the summer months - which would have been 'peak period' for searching for fans and reaped SEO benefits. However not too shabby eh!

Don't give up - Success is often just around the corner. There's a bunch of reasons we didn't make sales in the first few months. We were just growing as a brand new blog, gaining google rank organically, it's bound to be a seasonal site etc.

Follow The Blueprint - It really isn't just luck. There's a reason we made sales and it's nothing to do with luck. Even though I'm targeting products where I'm up against some large stores in the serps, we'll out-rank them with niche specific content and basic search engine optimization.

Returns are relative - You get out what you put in! It's blatantly obvious to me that we missed a great opportunity with 'not' continuing to post about the other '81 room-fans' on the blog that we started. I really should finish what I started!

Keep Going! What have you got to lose?

Write something…
Recent messages
Kav Premium
Thank you for sharing.
Very encouraging to see that we are not here in vain.

I have one question - why did sales fall apart after March 2015? Why no SERP activity after that?

Reply Like Like You like this
mission0ps Premium
@EKautz
Sales didn't fall apart , sales started in Mar 2015 -
No real serp "activity" ... ranking was already established, but with no new posts etc we didn't spike again .

Reply Like Like You like this
EKautz Premium
@mission0ps
Did I read this wrong - "There was no action on the website after March 2015. Therefore, there was no activity in the serps through the summer months - which would have been 'peak period' for searching for fans and reaped SEO benefits."

Reply Like Like You like this
mission0ps Premium
@EKautz
No - you didn't read it wrong - no action from an author's point of view.. no new posts to revitalise the search algo

Reply Like Like You like this
wendyk Premium
Excellent post Tony. I'm an Amazon affiliate and get good sales with my sites as well. The perk with them as you mentioned is that you get paid on anything they buy which is cool. The skills we learn at wa work for sure.

Reply Like Like You like this
mission0ps Premium
@wendyk
Hi Wendy,
Yes indeed there's no reason we can't make it with Amazon, they do so much of teh work for us!
Cheers for popping over ;) 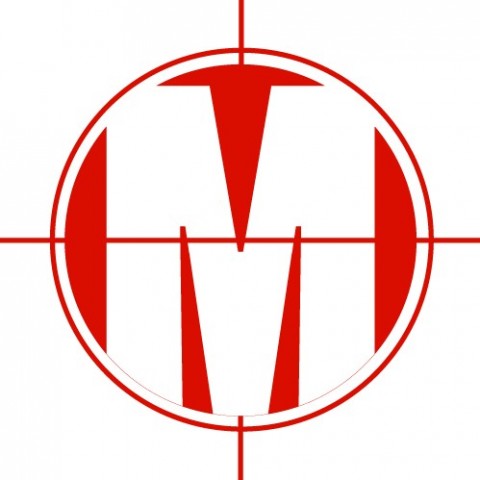