Except for the Full Moon and few storms

it's been rather around here. My boy did lay out an ole chicken snake today. We do'n't even have any chickens lol. However, there is a new rooster across the road. He draws my attention daily. I hope to have me another probably about spring time.

The ocean breeze blew up a few storms. Just enough to cover the moon after midnight. Now there an over population of frogs. Just lil ones, Not close to frying size. I'm overdue for skillet full, aren't y'all?

I did have to reset the transmission computer. Stalling on take off. I can punch on er now. I like power when I need it, "on call" if you will. I'll watch it for few days. I just had it rebuilt about March. I don't like kinks. They are an inconvenience. Wouldn't you agree?

I did get a new crow bar.

course, they liven up the joint. They are my interest that I've drawn from my 3 gifts. "Beach Bum", Jordan, started first grade this week. He's not excited about it. Can't replace the joy of his new Go Cart his daddy bought him. I recon we all had rather race than set inside.

"lil tea cup", Leona< sure is talking more, if you can believe that. I'm rather impressed with her clarity and combination. We still practice the sign language as we go along. I took on the task of attempting to paint her toenails. It wound up being more toe than nails. lol She was impressed. We growled for a while. I let her drive my truck, we actually never moved the truck, but I made believe we rode thru the mountains of the Carolina's. She had good time. At 18 months old, the sunroof is more fun. But she sure likes to tote my keys around.

We might have to catch some frogs in the morning and enjoy the sweet song of my new neighbor. Mr. Rooster

Write something…
Recent messages
Jessiefido Premium
That doesn't sound too uneventful to me Lisa!

Best of luck with catching the frogs, fried up with a bit of butter and garlic, then some fresh parsley sprinkled over the top, you'll have yourself a very tasty snack!

I dare to ask, but feel I must, what is a chicken snake??

Enjoy what is left of your weekend my friend!:-)

Reply Like Like You like this
miloncashgal Premium
@Jessiefido
They no count, can't fight, not poison, but happy to help themselves to a chicken every once in while . When I had chicken I could stand loose one here n there but, I blow a fuse when I stick my hand under her for her eggs n grab a snake instead, an event takes place for sure. It used make me blow a fuse lol

Reply Like Like You like this
Jessiefido Premium
@miloncashgal
🤣🤣 I don't believe I would be too pleased either if I was expecting to find a nice freshly laid egg or two for breaky, only to pull out a serpent!!

You really know how to paint a picture with your words. Everytime I read your posts I feel like I get to know you a little better.

Don't ever lose that.

Reply Like Like You like this
miloncashgal Premium
@DCaribbeanQ
Well thank you Candy. I haven't developed a rhythm yet. Cant explain, so I type as though I was talking. I tend to get off subject, and by all accounts...I will never be able to shed, change or desire to try to exit my southern accent. I've been told it was difficult to comprehend. Im grateful for your comment, because it keeps me encouraged.
Happy New Monday morning!

Yes, nothing can go wrong with a batch of 🍪 s after dinner. 😋 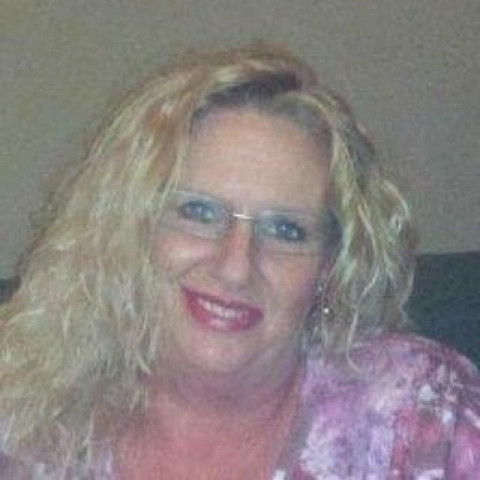