In The Immortal Words Of Brittney Spears, "Oops I Did It Again"!

I once again allowed myself to get chin deep into paralysis by analysis! This time concerning updating my website and theme !

It's been a while since something so simple took me behind the woodshed for a whooping!

Every Theme Is The Best!

I have determined that every theme is the best ! At least if you listen to reviews on the subject and the affiliates who promote these themes! ARRG!

I have bought 2 themes and found out afterward that neither were what I wanted! I was however lucky enough to get a refund on the one, and the other I'm not too worried about because it was a subscription based plan and I only lost a month!

The most important thing I lost was time!

I'm not going to complain too much, but I lost at least enough time for 3 blog posts and reviews during the time In have been chasing themes !

My main criteria were:

I found myself chin deep in confusion and became irritated by this stuff!

I almost decided to just stick with my free theme I started with, but it is hurting my SEO bad, and I think it looks horrible !

I watched Jay's webinar on themes and decided that I would go with one of the ones in his webinar......but I didn't! I did however learn some things that made the decision much easier and took a ton of the analysis out of it!

When I watched the webinar I was so confused that I didn't know whether to scratch my watch or wind my butt!

But watching Jay and his laid back style as he explained a few things made things much easier! Well that and a pint of Jim Beam!

I was just kidding about the Pint of Jim Beam! It was only a glass of chocolate milk! LOL It just doesn't have the same gritty impact that grinding away with a bottle of whiskey does!

My Decision has been made......THANK GOD!

I hate to let something so simple whip my butt!

I ended up deciding on the ASTRA theme ! (No I am not an affiliate......yet! LOL

When all was said and done it fit every criteria I had set and I can use it on a bunch of websites!

I just wanted to share this with you guys because some of you are likely trying to decide as well!

If you have any questions feel free to PM me ! It might be a day or so before I can get back because I'm out of chocolate milk at this time !

Write something…
Recent messages
mergie1 Premium
I tried a few premium themes a while back, but always end up going back to the free ones. I didn't notice any difference to the traffic.

Reply Like Like You like this
gcd Premium
I loved reading this Mike. If your posts are anything like this you have nothing to worry about - you’ll have folk reading to the end.
Thanks again - Gary

Reply Like Like You like this
Marley2016 Premium
Thanks, Mike, I was at Jay's training not quite ready to invest in
a theme just yet but know in the future it will come. Will PM you
give you a warning so you can stock up on the Chocolate Milk :) 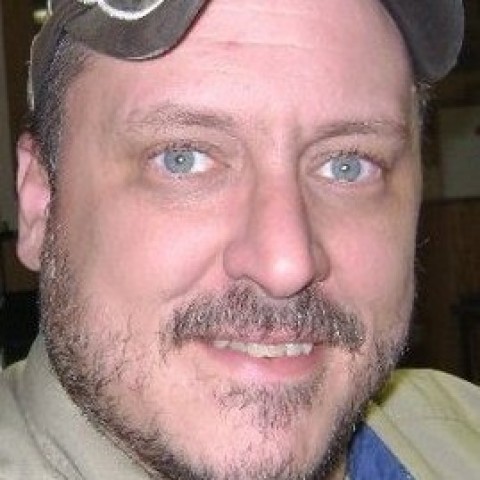