My first Sales conversion and first couple of dollars earned

So far I've been driving traffic to my site through a couple of niches that I'm running a campaign for. It is a paid campaign through Google AdWords that I am testing and utilizing to drive traffic and traction to my site.

It has been about a week since I started the campaign and had over 200+ visitors/sessions and one sales conversion.

The other interesting progress I have is that my Adsense ads started to also get CTR boost. Yesterday (Dec 5) was when I earned my first dollar and within just today I earned over $3 with 3 clicks.

Lastly, I've also built an email list and am starting to see people signing up to my list, which are basically assets that I'm building.

All in all I had progress in three different streams, which are first affiliate link sales conversion, first few dollars with Adsense and subscribers opting into my email list.

I know these are not crazy results but basically these are my first couple of bucks earnings since I've put up my website back in October so it is a definite progress indeed. It took roughly about a couple of months until I saw some results. Granted my paid advertising in Google AdWords still cost me more than my earnings here but it only proves money can still be made.

I will rinse and repeat from here until I lower my cost and increase my revenue eventually.

Write something…
Recent messages
ValerieJoy Premium Plus
Mark, those are encouraging results with such a young website. It usually takes longer than two months to see any income at all.

And well done to you for going with Google Adwords at such an early stage. I had experience with Adwords some years ago and I remember watching the expenditure as against earnings.

I'm pleased to know you are earning with Adsense. Although not the greatest earnings I think of Adsense as easy money.

All the best.
Valerie

Keep up the great work Mark!

Reply Like Like You like this
mac217 Premium
@Kyle
Thanks Kyle. The trainings and the community that you and Carson have built here at WA is truly encouraging and inspiring. 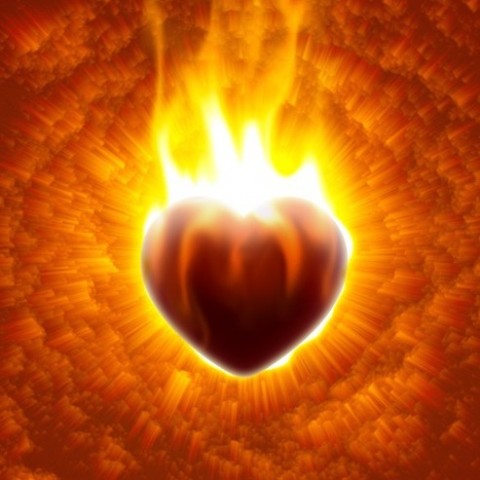 3Years
View Mac217's Profile
Follow mac217
Mac217's Posts
5 posts
View all
Be inspired and be an inspiratio...
1 comment 1 like
If you fail to plan then you are...
8 comments 3 likes
My first Sales conversion and fi...
4 comments 5 likes
Took advantage of Black Friday s...
3 comments 1 like
Progress so far as of first week...
3 comments 2 likes
Hold Tight!