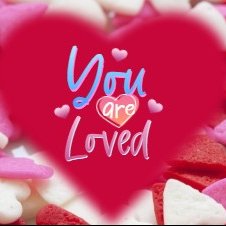 Loes
Hi Debbi, it's good to see you again too. It has been a long time for sure! I am still busy with a lot of things. (Mostly offline stuff). I thought to have more time with the lockdowns, but it doesn't turn out as expected. But I juggle quietly through time;)
How are things at your side? 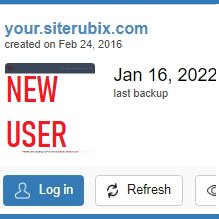 Add A New User Just In Case
Ranked n/a
If Wealthy Affiliate turns out to be unreachable for a (un)specified time, you can suddenly no longer log in to your WP website. If you…
Tutorial     36 comments     23 likes
Most Recent Unanswered Questions   View the Discussion

Loes
No problem, did you know you can edit comments? By clicking on the little grey arrow?

Loes
WA down at your place too?

Make a pop-up text mouse hover over with HTML
Ranked n/a
With this training I like to show you how to add a mouseover hoover text to your website. You have to go into the classic…
Tutorial     18 comments     28 likes 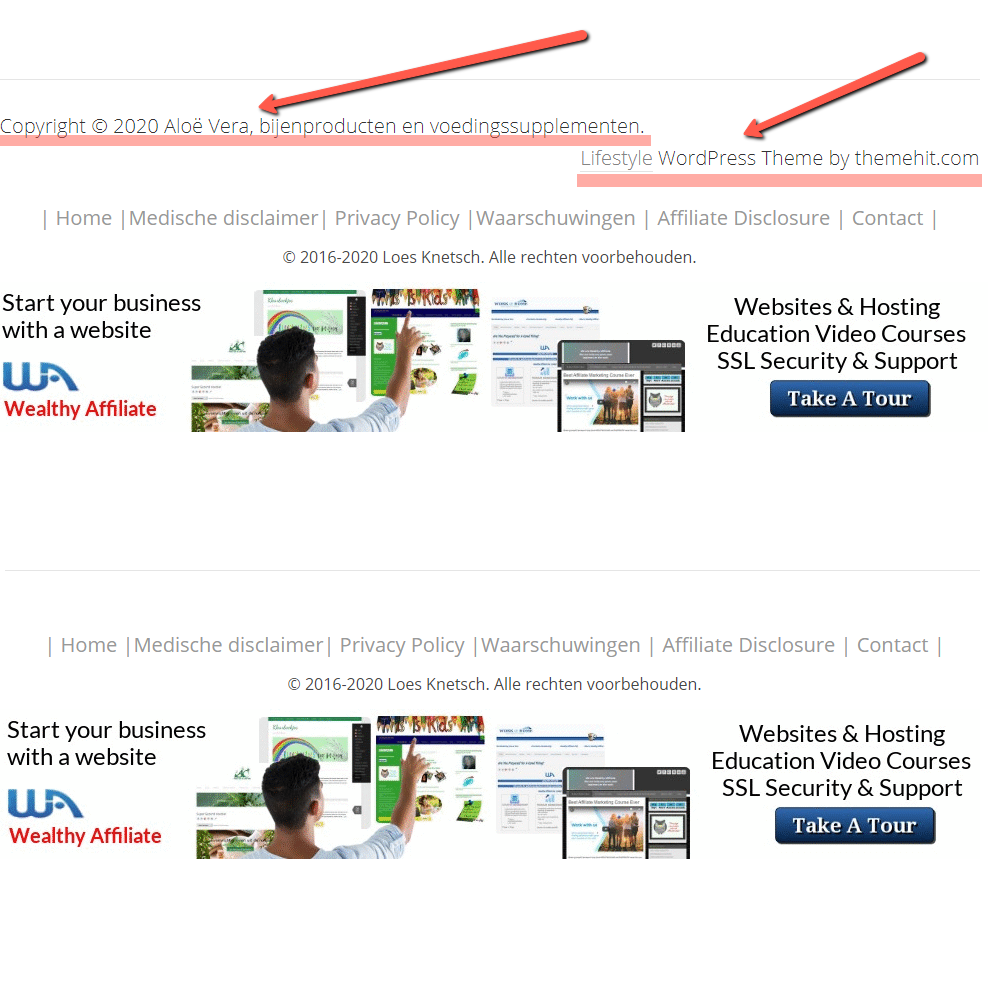 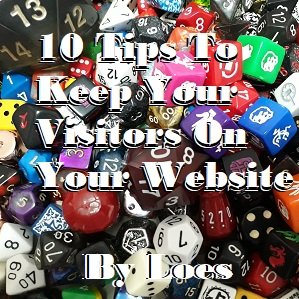 Wealth2018
I think I do use a popup blocker but this notification bar would be 'fixed' at the top so would that make a difference? 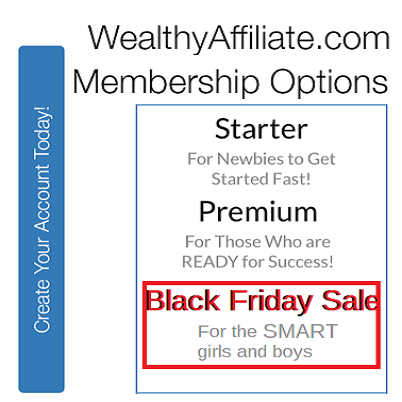 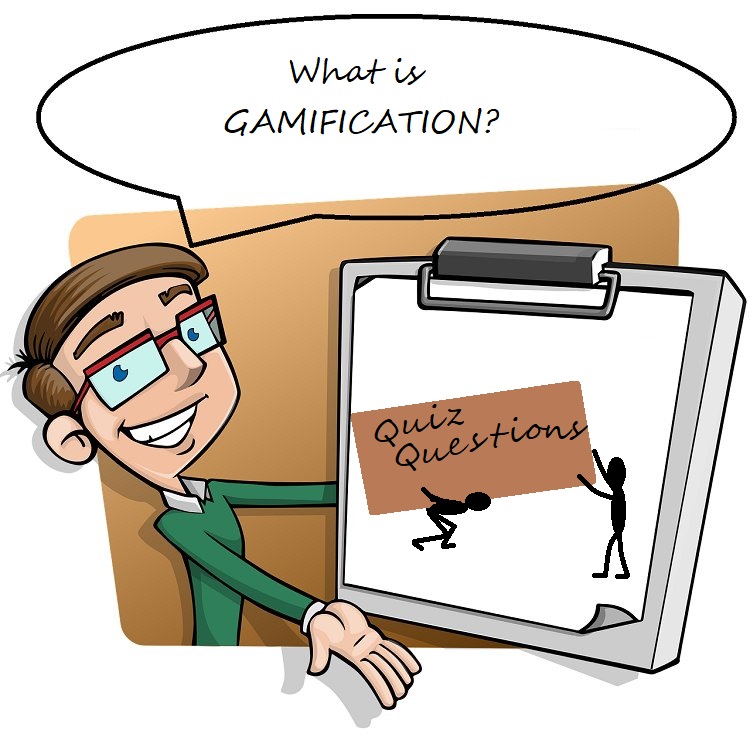 The Black Hole Of Gamification
Ranked n/a
What is gamification? And how can you use it on your website?
Tutorial     48 comments     44 likes
Most Recent Unanswered Questions   View the Discussion

Loes
Black hole in the brain Taetske? \ud83d\ude09
Greetings back from up north

BlSt
Yes the universe is a "video game" if that makes you understand better, and yes we are the players.

And yes, we can choose any route or door or abyss or mountain top we like, provided WE FOLLOW ALL THE RULES OF THE GAME. The Gamer has given us all the freewill, as well as VERY SPECIFIC GUIDELINES NOT TO ABUSE THAT FREEWILL, that I can call rules of the game.

Irrespective of the path you take, be it the mountain top or the abyss, if your journey is in accordance with the rules, be sure to be counted among the winners when the time comes.

Freewill is the biggest enemy to the players because they often abuse it and think it's their right to do as they please, because when you take a closer look, the presence of guidelines indirectly mean that you can't just fly. You must fly the way the Gamer wants you to fly.

The Gamer is always watching, but He will never intervene again (as He used to do in the past) until His game is over.

For the record, this same Gamer, in the past, had completely wiped out the first set of players and killed them all, with a huge flood, because they were Just too stubborn and would not listen or follow any of His guidelines. He made a promise with the few survivors He had chosen, that never again was He going to eradicate players with a flood.

And to seal that contract with those few survivors, the Gamer created a rainbow. Did you ever know that each time a rainbow appears in a cloud, it is the Gamer reminding Himself about what happened way long in the past? It was also to be a solemn reminder to the second set of players, what He did to the first set3 of players who were sooooo wicked and evil.

But simply because the current players lack knowledge, they have attributed all sorts of meaning to \ud83c\udf08 rainbow.

So watch out for the Gamer's rules. They will determine the losers and winners, when the Gamer finally declares GAME OVER, even though each and every one had an equal amount of FREEWILL. 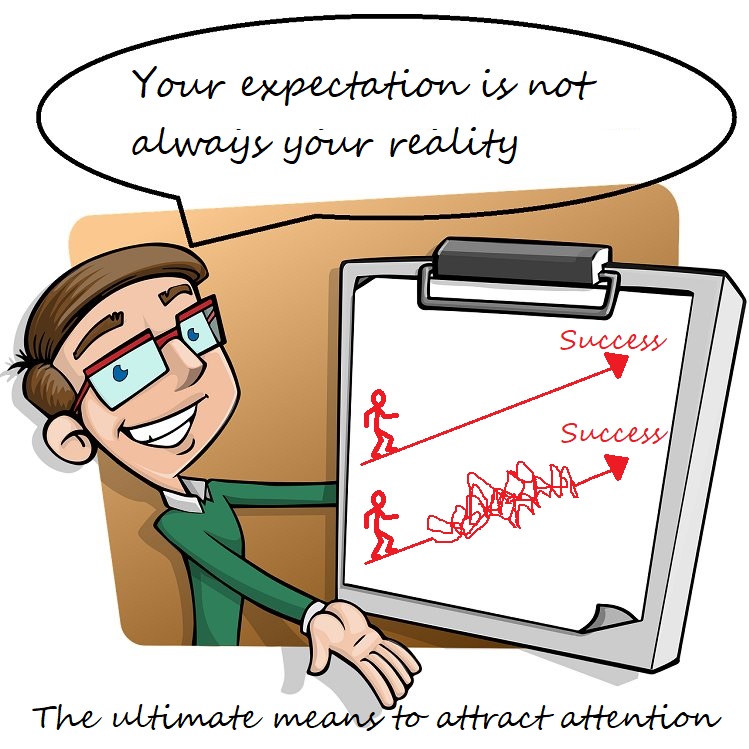 The ultimate means to attract attention
Ranked n/a
Companies, apps, advertisements, and websites use your expectations to hold your attention. How do they do that?
Tutorial     40 comments     56 likes
Most Recent Unanswered Questions   View the Discussion

You must ensure that you become known out there.

You can also find (authority) websites and write guest posts, most moderators allow you to leave a link to your own blog

Place comments on other related websites, especially where you can enter a website field.

And keep on blogging, at least twice a week, until you get the result you want.

I hope this will help you a bit. 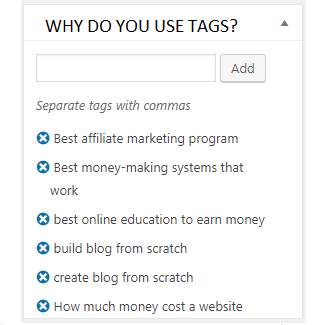 Why do you use tags?
Ranked n/a
Tags are extra keywords for the search machines. But there is another purpose most people do not know...
Tutorial     62 comments     71 likes
Most Recent Unanswered Questions   View the Discussion

StefanieT
Hi Loes, over time I have taken tags on and off my website due to the fact that I keep getting mixed messages about them. I can definitely see the value in them as you have explained, but do we need them if we already categorise our posts? I have about 10 different categories that I use and I have been told (from what I believe is a reputable source) that I should not use both categories AND tags as it's overkill and could been seen as over optimisation.

Please can you let me know what you think about this? Do you use both tags and categorise your posts too?

laparra1
Yes, it is awful in certain parts of Spain. Remember I had a post on Cabo de Gata? Almeria province. We had a weekend there in March for stone hunting, We stayed in the little town of San Jose, a lot of damage, partly washed out into the sea. In Murcia they are on red alert in the whole area, airport closed, many trains canceled, 84 roads blocked, lots of cars washed away, 4 people dead, people had to be rescued by helicopter, The big dam on the verge of overflowing so had to let water out. Many people had to be evacuated. Rainfall of up to 400 liters in 3 hours.
Here we are sitting and not a drop of rain since April. Weather is getting more extreme. 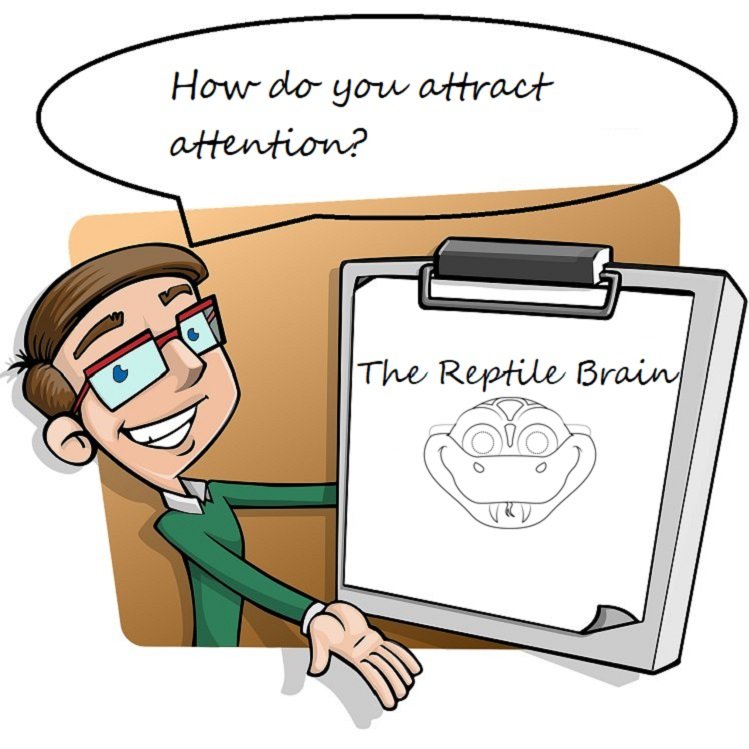 How do you attract attention?
Ranked n/a
What is attention? In short: Attention should be seen as a selection mechanism. Too much comes at you, so your brain has to select. You…
Tutorial     34 comments     53 likes