Reply Like Like You like this
Kyle Premium
@Rich908
All niches are lucrative, and YOU are the one that makes it lucrative. As long as there are people interested in things, there is going to be endless opportunity. So, there will always be ENDLESS opportunity.

Reply Like Like You like this
Kyle Premium
@MKearns
And Halloween is a huge niche that is coming up soon, and that people in this space are really starting to capitalize one. ;)

Reply Like Like You like this
Kyle Premium
@Evamonster
You can learn about new products simply by going to Amazon.com. You don't need a special tool for that, but a product is an example of what could become a fad niche and if you are going to go with something that could translate into a long term income, you focus on an "audience" when selecting your niche. 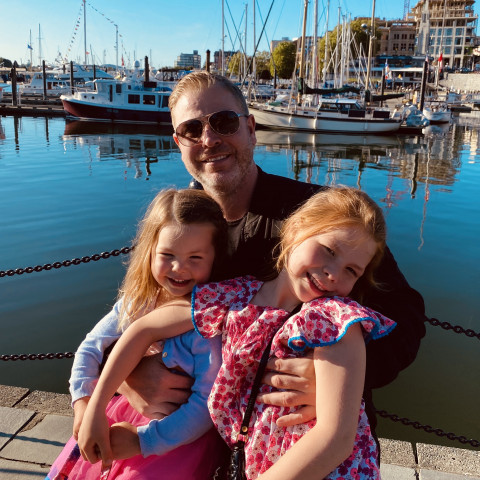