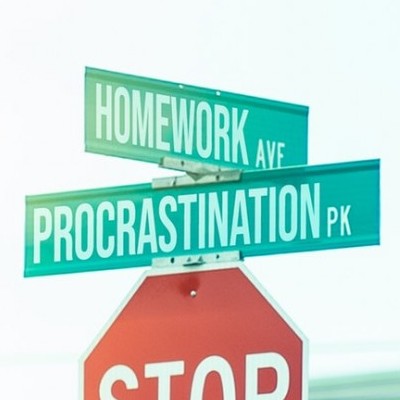 I haven't posted to the community for awhile, and there are a multitude of reasons, most of which you don't need (or want) to hear about. They include family issues, health issues, home repair issues, blah blah blah, you get the picture.

When the Holidays loomed large on the horizon I found that I could easily (and with no regrets) use them as the excuse. Now that another month has passed after the Holiday season ended, although it seems like the blink of an eye, I'm forced to face the situation head-on and admit that I'm gulty of (audible gasp!)...procrastination. Yes the dreaded "p" word.

I am NOT normally a procrastinator. Of course I always have a list of things to do that are longer than there are hours in a day. But generally with planning and prioritizing I can end the day feeling pretty good about myself and what I have accomplished. And even though that may still have been the case these past few months, it didn't include WA.

What woke me up..fire number one: 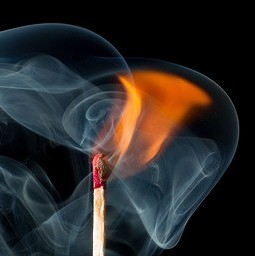 Suddenly several things happened that re-ignited the fire under me and got me going again.

First, my son started a business, and it has taken off like gangbusters. He is a very hard worker, and also very smart.

His first project was my own master bathroom, which was as old as the house (30+ years) and while functional it was quite outdated. I absolutely hated the flooring, which consisted of peel and stick vinyl tiles that were made to look somewhat like bricks, or as much like bricks as plastic is able.

He purchased new wood flooring for me as a Christmas gift but had been working on other peoples projects and only recently had the time to start on mine.

Well, not only did he install the new floor he painted the room, demolished the old vanity which was in rough shape and had a very old vinyl countertop as well. Then he installed a new vanity, sink and faucet. Needless to say I'm thrilled.

Since he started his company I thought he ought to have a website. So I decided to gift him a website for his new company. I mean even though I'm not making any money from my site yet there's no reason I can't spend $14 for a domain for his company after all he just did for me.

So I checked Jaaxy and blessing of blessings the name was available as a ".com". I purchased it immediately and began working on building it out the next day! 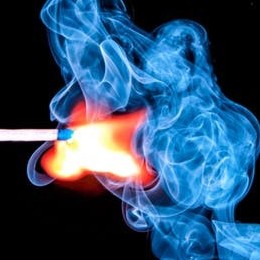 Just one day after starting work on this, my second website, I received my 6 month badge from WA.

It was then that I realized I hadn't even finished level 4 of the OEC training yet...how embarrasing.

So, now I'm working on a second website while trying to remember what I learned months ago in the training that I still haven't completed, not a good situation.

I want to give my son's site the attention it deserves, I want it to be something he's proud to show prospective clients, and that he's proud of me for designing.

Needless to say I'm firing on all cylinders again and redoubling my efforts to finish the training, and to provide my son with an awesome website for his company.

For those of you who are new, or who have multiple commitments that clamor for your time, just remember that it's more difficult to get going again from a dead stop than it is from just coasting.

If I had continued to do SOMETHING weekly or even monthly I would be much farther ahead than where I find myself now.

Que sera sera, I've got to work with the hand I've dealt myself. It will all work out in the end, as it always does.

I'm grateful for the community support, the training that is always available, and the ability I now have to provide this service to my son and others.

Thanks everyone, for your likes and comments.

Write something…
Recent messages
lesabre Premium
Hi Kyle Ann, glad you are re-ignited. Thanks for sharing

Reply Like Like You like this
Donna2018 Premium
Hi KyleAnn,
Life has a way of throwing us a curve ball!
But now you are back in the game and with some hard work and dedication you can do this!!
Donna

Reply Like Like You like this
kpercival55 Premium
@Donna2018
Thanks Donna!
Yes, I’ve gotten pretty good at hitting those curve balls lately, I’ve been handed quite a few!

Reply Like Like You like this
Sruffey Premium
It easy to do, get off track. You seem to be on the right track now, just remember don't ever give up and never surrender. You will do fine, maybe you should get into building websites for other people. You seem to be happy doing this. You may have given me idea on how I can make some quick money. Thanks Sruffey

Reply Like Like You like this
kpercival55 Premium
@Sruffey
Thanks!
I’ll never give up!
And I do enjoy building new sites, so we’ll see what happens next.

Reply Like Like You like this
FKelso Premium
You are right, KyleAnn. You can't just stop doing your WA chores, soon you will be dead in the water. Do something, even if it is just a little bit.

I'm lucky--prepared ahead of time. I have most of my March posts written,so can just stick them on the site when it is time. There are a couple of special ones I'll do from there, but should be able to stay fairly active for that month...hope so. I don't want to grind to a halt and come back here and try to get moving again.

Glad you are back at it. How cool, to build a site for your son -- and what a great way to reinforce what you have learned. Good on ya!

Reply Like Like You like this
kpercival55 Premium
@FKelso
Thanks Fran!
Hopefully one day I can plan farther ahead than tomorrow LOL!
That’s awesome you have already written posts for March.
You rock!

Reply Like Like You like this
FKelso Premium
@kpercival55
Had to do it. Nice, though, to have some work done ahead. I like it. Helps when the unexpected comes up and you have to deal with it right away. Think I'll try to keep doing it. 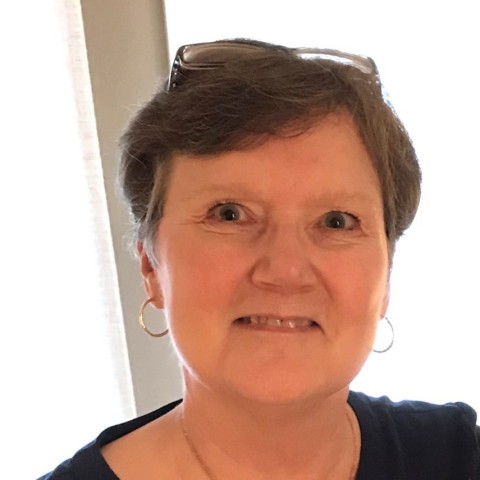