Check the Functionality of your Plugins

I like to give a quick reminder that it is very prudent that you check your plugins once in a while if they still behave as they should, especially, after each major WordPress update.

I had in the past some big issues with one of my websites until, Kyle, personally, did solve the issue and I was so thankful.

Back then, I had a plugin which prevented copy and pastes so no one could copy the content of my site etc. It did work well for over a year and after WP had a major update it failed. I couldn't see my newly posted post only got a blanl screen when checking it out through the preview.

Someone, then, in the WA community told me to check out my site by going incognito on Google and, yes, there was now post.

Well, long story short, it was this Copywrite plugin and Kyle deactivated it and everything was back to normal.

Therefore, I have a certain routine when it comes to WP updates like saving everything first and deactivating all the plugins. After the update is finished, I re-activate one plugin after another to see if it is still functioning with my site.

However, there is still the possibility when you can't check everything and by everything in my case, not writing a comment on my posts.

Most of my comments, so far, are coming from WA members through the SiteComment and, there was never an issue. Makes me wonder now why that is?

Nevertheless, a friend of mine, outside of WA, wanted to leave me a comment. She was so frustrated because, so she said, after clicking the Submit button, the only thing she got was a white screen. 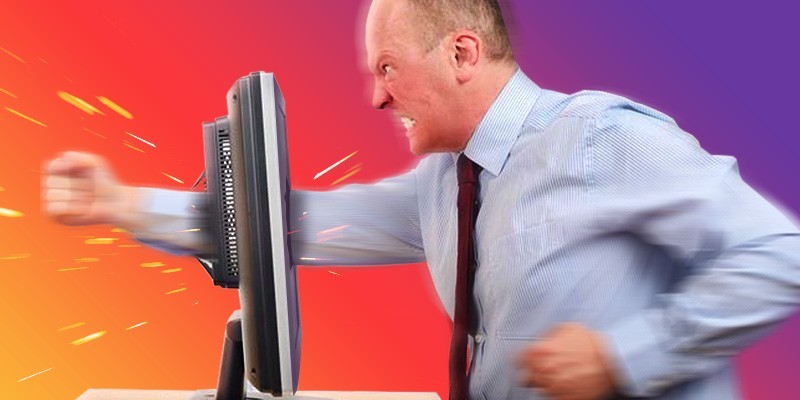 Well, this raised my eyebrows and I immediately started my research by going incognito on Google and voila, I also received a white screen by trying to submit a test comment.

I knew instantly which plugin it might be who causes the interruption and, after deactivating it and checking it again, everything was back to normal.

Wordfence, this time, was the culprit which I had installed before the major update of 5.0 and it did work fine. Now, it is deactivated and deleted.

Sometimes, a plugin can go crazy after a major update and it might be not compatible anymore with your theme or, even the update of your theme might cause the trouble.

The bottom line is, take the time and check your plugins. Write even a test comment on one of your post/page, at least, don't panic when you experience a white screen or another abnormal issue, always check your plugins it is usually one of them.

Take care and have a great week ahead

Yes the most important part is to do a back up and although one may do the same with the plugins it is well worth it.

Have a great week Silvia
Andre

Perhaps it's something in the Wordfence settings that needs tweaking.

Reply Like Like You like this
kiliwia62 Premium
@MarionBlack
Not sure Marion, but I got the idea to use the plugin from your site since I had an issue with spam comments on one on my posts.

First, I used Antispam Bee, but this is not compatible anymore with my theme after the update to 5.0 and therefore I switched to Wordfence.

So far I had no visible issue until my friend, who is not from WA, tried to leave a comment. I guess the plugin got the issues after the other 3 WP updates so close after each other.

Thanks, Marion I will check out your training again perhaps there is some tweaking to be done.

Still, though, the strange thing is that I probably would never have known that it is a problem.

Reply Like Like You like this
MarionBlack Premium
@kiliwia62
Wordfence doesn't help with spam comments, Sylvia, I still use Antispam Bee for that. Wordfence is mainly to protect your site from hackers.

I'm trying to replicate the issue. Can you give me a list of all the plugins you had activated when the problem appeared and also which theme you're using? One of your sites is Twenty Sixteen and the other is Twenty Thirteen. Which site had the problem? Is the other site OK? Give me the URL 😉

Reply Like Like You like this
Erik7019 Premium
Thank you for this article, as I now come to realize that I am not the only one who has had plugin issues, thank you for posting it! 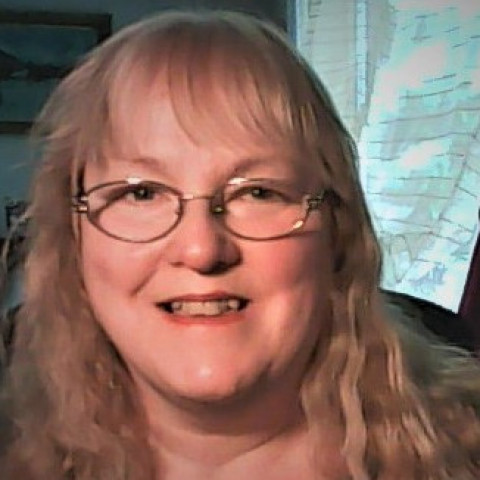 7Years
View Kiliwia62's Profile
Follow kiliwia62
Kiliwia62's Posts
425 posts
View all
Content is Absolute KingQueen an...
94 comments 85 likes
Here is a First Glimpse of WordP...
22 comments 19 likes
Vivaldi a Decent & Safe &quo...
16 comments 13 likes
Does someone know more about wha...
4 comments 10 likes
Finally, I have made my First Sa...
117 comments 82 likes
Finally on Google's First Page
66 comments 46 likes
Check the Functionality of your ...
9 comments 11 likes
Responding to a Received Comment...
16 comments 21 likes
It might take you Years to get t...
14 comments 12 likes
Branding Yourself will eventuall...
22 comments 23 likes
Hold Tight!