In The Heat Of It He Said I Love You, However She Doubted 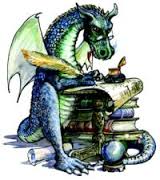 As the title shows, though keywords are often used, they lose value if not genuine.

I Love Keywords, no let me rephrase that. I Love Longtail Keywords, why?
Longtail Keywords are a challenge, they come in all shapes and sizes, twisted words and tenses. Making them work, fitting them into a text can be a #$@ of a job.

Personally, I've spent the time that it would take me to write a 1000 word article on placing a valuable longtail in my first 150 words.

Is Google changing?
Well yes and no. As any big player it's after the bucks, and it's squeezing out amateurs while sucking up to big business. I believe we're entering an era of where we'll witness the end of entry level websites making it big, unless of course one educates oneself, and stays on top of the latest developments. The real world isn't as lovee dovee as WA, and jungle rule reigns.

Google's not changing as much as it's realigning itself with the fact that it's people that read content. As artificial intelligence evolves, it's also able to decipher between good and "tricked" articles, and thus the death of keyword laden content.

That's not to say Keywords are dead, however what is dying is the flagrant overuse of them.

Think People, and use keywords wisely...

He said I Love You, though it as clear what he was after...

There's no argument about it, success resides in networking, and online presence. Of course if you have the $$$ to back your site, and can afford all the bells and whistles, and hire the pros it takes, to say it facilitates success is an understatement. However, and a big However, is if you have the staying power, keep educating yourself, and also write good content in your chosen Niche, you're going to make it. Importantly, keep away from trying to "trick" the system, some of the big guys might of made it that way, however they're closing those doors behind them...

Write for people, be genuine and network.

As both Kyle and Carson have stated; "Content is King", and that's not about to change. Of course as you climb the learning curve, you're going to suffer some blows, that's Life Kiddo, suck it up. After all you're an entrepreneur.

Joining WA won't guarantee success, won't make you part of an Elite Group. What will do it, is hard work, sharing within this great community, and building the belief in yourself, and also being genuine with the friends you make here...

Keep plugging away, don't look down, look up toward your next achievement.

Those who fail, are those who quit... 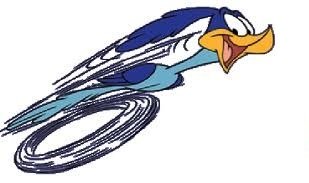 Write something…
Recent messages
Wayne66 Premium
Thank you, Joseph. I've actually been learning some about keywords today and I'm hoping to see the benefits. I have been using http://coschedule.com/headline-analyzer to make my article titles better. It has been a very interesting exercise and I'm looking forward to learning more.

Reply Like Like You like this
Jozeph Premium
@Wayne66
Awesome Wayne. Though it's all quite a learning curve, it is exponential, and when it all begins coming together, it's like a whole new world opens up.
Simply Awesome.
Kudos Wayne,
Wishing you much success
J*

Reply Like Like You like this
Funkydunc208 Premium
Keep writing informative and educational content about your niche. Build a presence brick by brick - post/page by post/page - and slowly the following can become a trickle that could lead to....

As we are taught so often here, quality content will get noticed in time.

Reply Like Like You like this
Sheila50 Premium
Hey Joseph,
I realize keyword are important but you know what is more important is not worrying all the time about keywords through you post but write like you are talking to your best friend!
Thanks for this enlightenment this evening!
Sheila

Reply Like Like You like this
Gaylon Premium
Thanks for the post, Jozeph. It's very interesting. I'm learning about Keywords in my progress though the lessons. But I find it challenging enough to know I'm not quite ready for this. However, it will come in handy in the near future. All the best. ~Gaylon 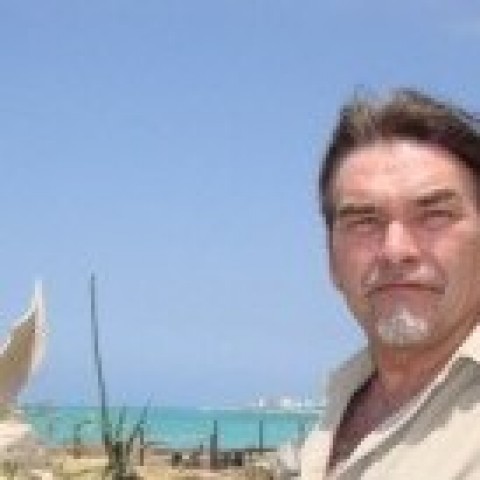