We all know what DRAMA is! We live it in our everyday lives! DRAMA, good or bad, stirs up some DRAMATIC emotions and overtones. Sometimes, without even knowing it, we sensationalize events to make them more effective---to prove a greater point. Other times, we may force DRAMA on purpose. 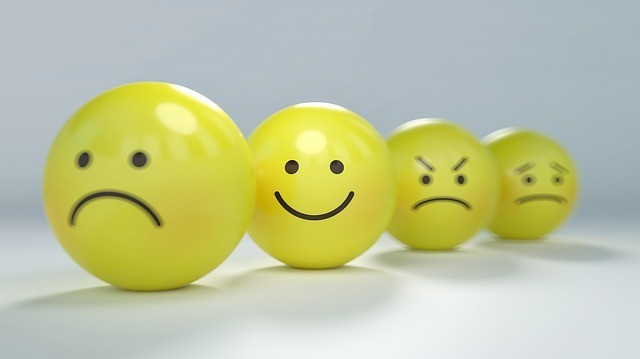 DO YOU REMEMBER DRAMA CLASS?

For anyone who took DRAMA class in high school, you know that when you ACTED, the teacher always boldly emphasized for you to exaggerate the seriousness of the part you were playing. 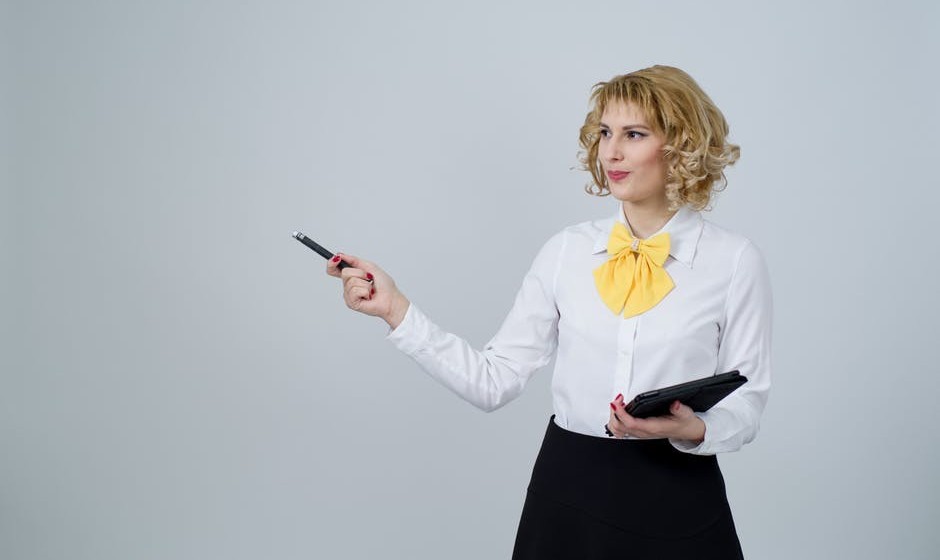 Making a play, skit or a movie successful is to use DRAMA throughout, in order to create a great storyline and keep the audience on their toes and involved! The actors and actresses must portray DRAMATIC entrances and exits, as well as, DRAMA-filled plots and climaxes! I think the best example of DRAMA and film is within our TV box with soap operas! Anything that could happen on these programs, will happen!

Take the movies, for example. In Gone With the WInd, my favorite movie of all time, Scarlett O'hara is constantly and consistently over-DRAMATIZING and blowing everything out of proportion to get her way. She goes to great lengths to express herself in any way she can to make things go her way, no matter how much pain it causes others.

There are many other over-acting actors, as well, such as Jim Carey, Steve Martin and Dwayne Johnson "The Rock," whether they are acting out comedy or action packed thrillers. 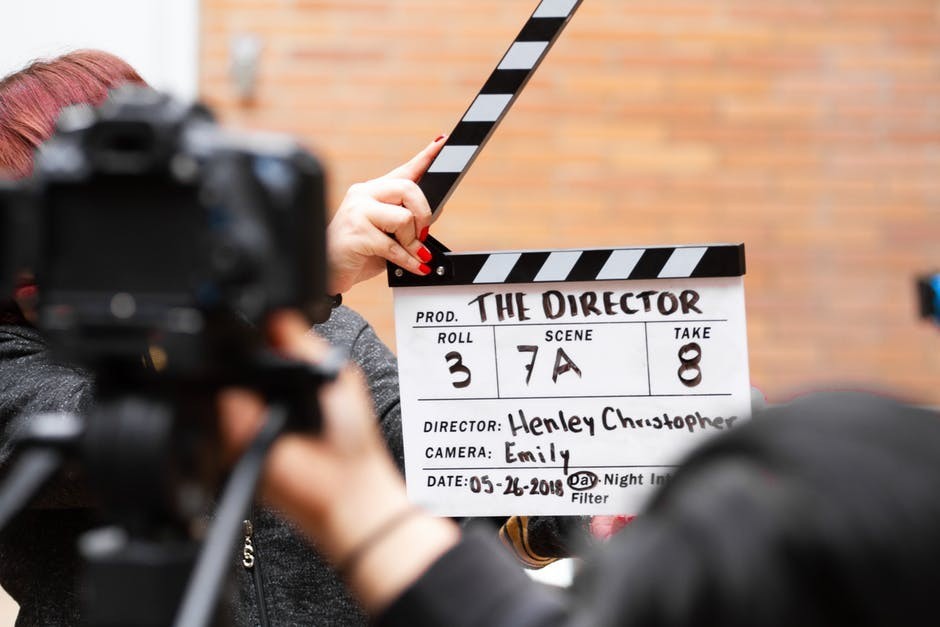 WHAT ABOUT SOCIAL MEDIA?!

And let's not forget about Social Media and all the DRAMA dwelling there! There are so many DRAMATIC happenings there that are played out with ridiculous displays of immaturity. We also see ordinary people, famous stars and government officials tweeting with DRAMATIC expression all the time, or posting on FaceBook. 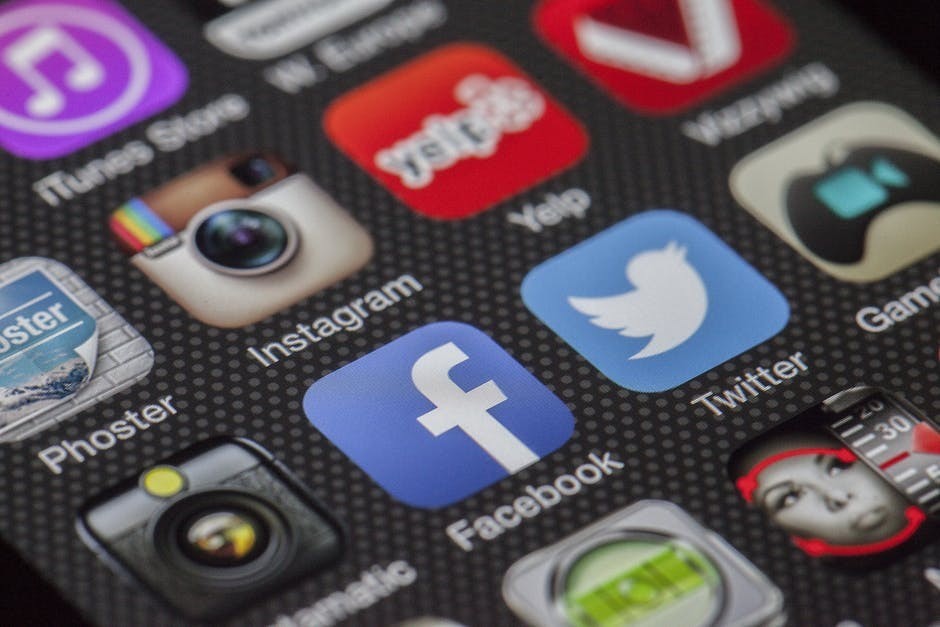 HOW IS DRAMATIZE DEFINED?

The proper definition of the word DRAMATIZE is to create DRAMA, to overdo, magnify, blow up, overstate, hyperbolize, embellish, inflate or amplify. It is playing out an emotion or emphasizing a topic to prove a point. 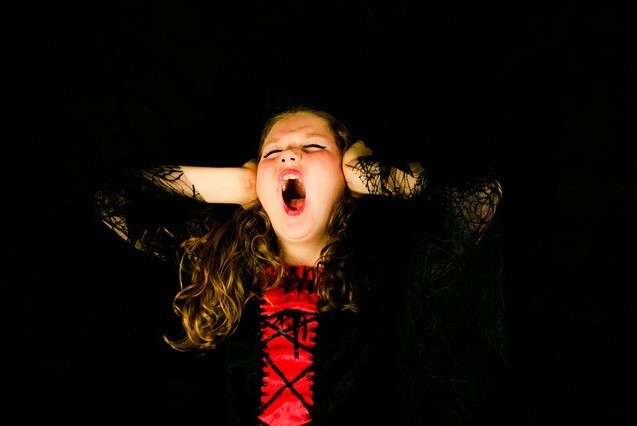 A hyperactive child uses DRAMA to get his or her way. Sometimes, resorting to temper tantrams.

DRAMA is a widespread of emotions, being overly happy and elated or overly sad and angry. Whatever the case, it neverless is all DRAMA!

You might have DRAMA in your family, where siblings may spill out some DRAMA in order to stir up controversary with your parents.

Or, maybe there's DRAMA amongst your friends, displaying DRAMA to win the hearts of certain boys. Whatever the case, it engulfs our life in an upbeat fashion, signifiying that life is full of excitement and flare! 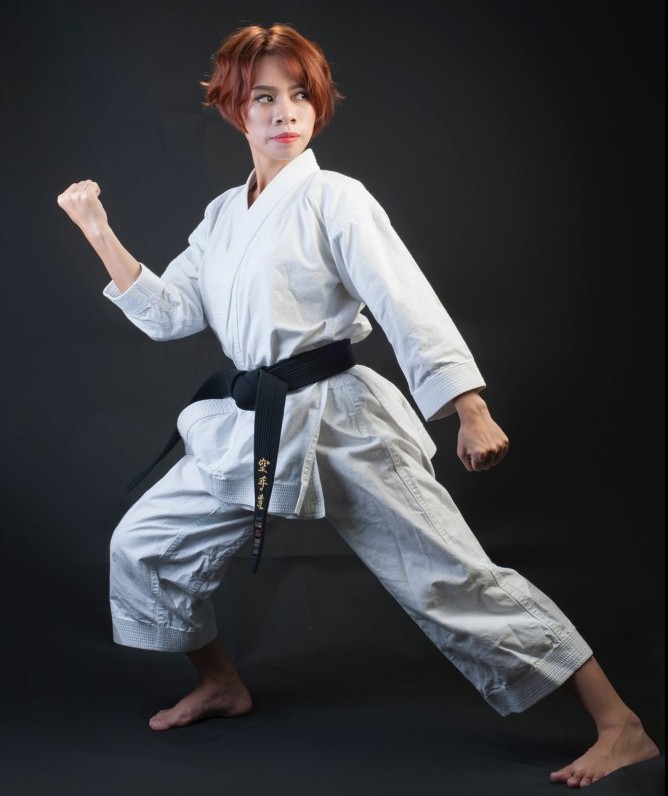 In reading the above, one can see exactly where this is going.---Since DRAMA fills our TV screens, Movie Theaters, the Internet and Phones, we are comsumed with it!

That brings me to my whole point and what I would like to say, in conclusion.

What if you could take all the DRAMA you see around you on a daily basis and apply it to the CONTENT on your website? You could turn it around and instead of using DRAMA unproductively, you could write some very productive articles!

DRAMA always strikes the attention of everyone that is exposed to it.

Writing with DRAMATIC flare will truly captivate, tantilize and intrigue your audience into becoming interested in what you're offering.

Be truthful, and add exciting DRAMA when effective and suitable for both yourself and your customer! To do so will require you to kind of play it out! Put yourself in your audience's shoes and speak to them with vim and vigor---and give it a dramatic call to action at the end. 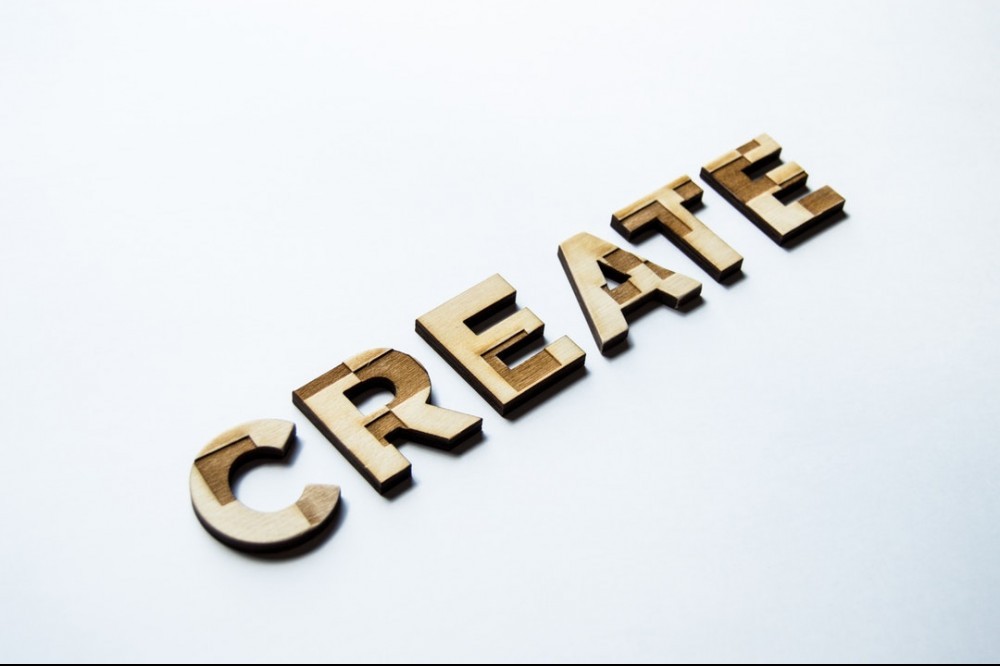 Use the DRAMA effect in a creative and sensible way---in your CONTENT! Leave the other DRAMA out there!

YOUR COMMENTS ARE ALSO SURELY APPRECIATED!

Write something…
Recent messages
AngieKitts Premium
Thanks for this post because I thought about adding some drama in my content and my YouTube channel to get more attention but I never knew how to do but am going to start applying it.

Reply Like Like You like this
ColleenT1 Premium
Hi Erin in my experience of anything in life to do something that is different always gets peoples attention " Stand out from the crowd" and not "follow the crowd" You have a woderful mind and you will succeed. Great work

Reply Like Like You like this
herinnelson Premium
@ColleenT1
Hi Colleen and thanks for the nice compliment! I love your input---so true and precise! We all need to be a beacon to others and stand out in respect to our work. Nice reply and happy to connect with you, my dear!

I see that your daughter is married.---My daughter is getting married in 3 weeks, so it's been a very busy summer! Take care!

Reply Like Like You like this
3tripleA Premium
Awesome perspective Erin. It is all about thinking outside the box but sometimes using what's already within the box. Drama in whatever shape or form will always capture attention.
Thanks for sharing. Keep up the great work.

Reply Like Like You like this
herinnelson Premium
@3tripleA
Hi Anthony and thank you for stopping by! I love your take on this--with an interesting twist! So happy to connect with you, my new friend!

Reply Like Like You like this
nudge1969 Premium Plus
I think you're spot on Erin. Just wish I had the imagination to bring out more drama in my posts. I'll get there.

Reply Like Like You like this
herinnelson Premium
@nudge1969
Hey, Nigel! To do so will require you to kind of play it out! Put yourself in your audience's shoes and speak to them with vim and vigor---and give it a dramatic call to action at the end. You can do it! All the best!