Water From The Well - How Deep Is Your Love?

I always say that simple, everyday stuff is the school of life, and today was no exception.

I am so fortunate to live smack in the middle of 1200 hectares of urban wilderness which is also part of the Niagara Escarpment and is a UNESCO World Biosphere Reserve.

We are surrounded by some incredible natural resources here including a multitude of stunning waterfalls and spring fed wells. I live 5 minutes away from this waterfall. 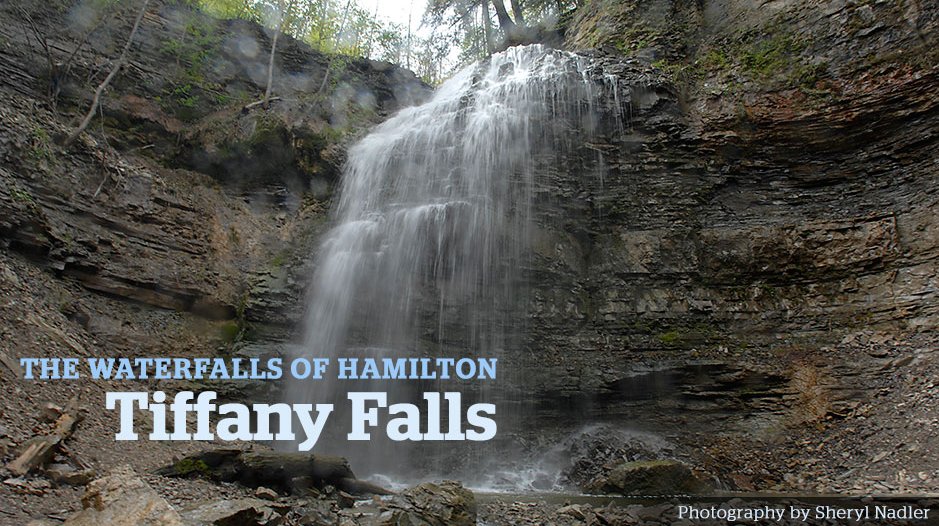 Pretty much once a week I will take a short 10 minute drive down a country road to a natural sulphur spring well to get our water. I have been doing this for years as the water tastes so much better than what comes out of the tap.

When I took a closer look I could see that the other guy was just a kid, maybe 19 or 20 years old. He was a cross between James Dean and an Angel. Long hair, deep-set, soulful eyes, cheekbones and jawbone to die for...I mean this kid was beautiful..and I could sense right away that it was both inside and out.

My 17 yr old daughter was with me and as we pulled to a stop she told me not to get out of the car as this man was looking violent and the kid was looking broken. The kid kept shifting his eyes our way to see if we were watching this exchange. He could see my daughter in the car and I could feel his deep humiliation of the situation. 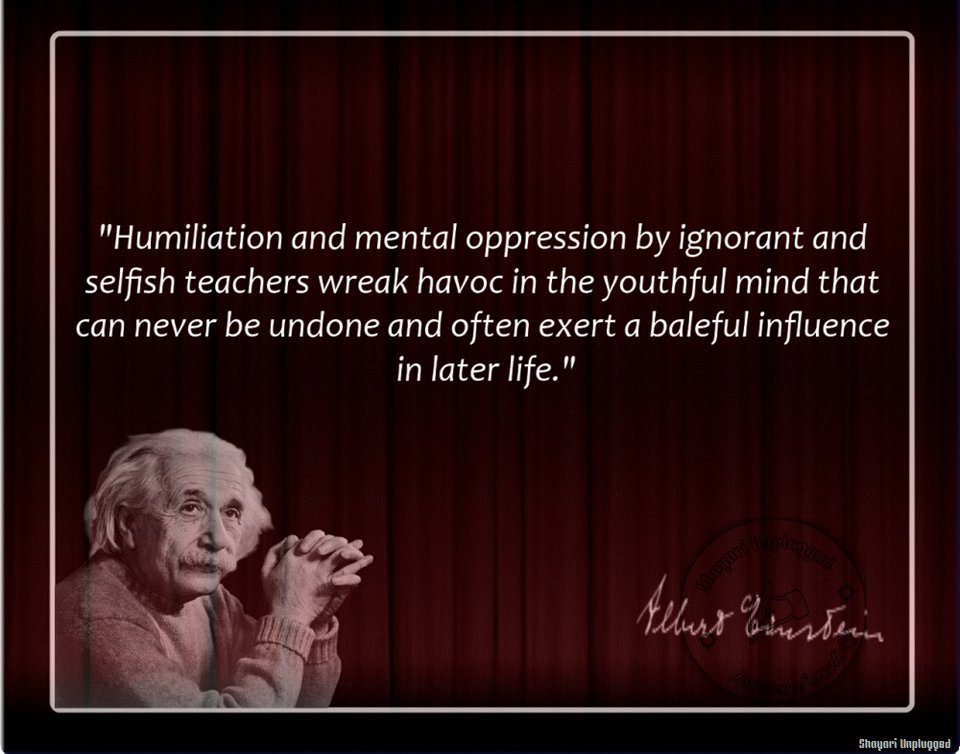 I assumed the other man was his father, and for just one split second I hesitated about getting out of the car, and then the warrior woman in me took over.

As I reached for the door handle, my daughter reached over to stop me. I calmly told her that I was going to step between the two of them and try and stop this deep and now public shaming from continuing.

As I got out of the car and walked over, I literally stepped between the two of them as naturally as I could to wait my turn to fill up my container. They had tons to fill but I stood silently and made immediate eye contact with the kid.

When I looked over at the father he smiled at me and nodded. I politely nodded back but inside I wanted to rip his eyeballs out.

The sweet kid then let me go ahead when he saw I only had one container to fill and I seized the moment to interact with him.

I asked him if he came here often for water and he said yes. I asked him if they made a special trip from out of town. (as many people come from miles around) He said no and that they were from the area, in fact, he lived not too far from us.

By then my container was full and I held my eye contact with him, silently letting him know how special he was and how 'seen.' I thanked him for letting me go ahead of him and wished him a great day.

As I got back in the car I could feel his father's eyes leering at me and as we drove out I looked over at the kid one more time and smiled.

This all happened in less than 10 minutes and I drove away feeling such a deep love for that kid, so much so that I had no hesitation to put myself between him and the other ***hole.

As we were driving home, subdued and silent, I said to my daughter that as right as it felt to diffuse that awful energy that was taking place there at the well, it was also so hard to shake off the feeling of utter sadness. She felt it to, but she knew I had done all I could in that moment, short of causing severe harm to the assumed father.

People sometimes say I'm too nice or too gentle, but they have no idea of the extent of my love and to what lengths I will go in the name of it.

I share this story today, not to seek praise or compliment, but to show that our capacity to love deeply doesn't always play out as sweet and kind. It can also play out as doing battle (energetically or physically), to be warrior-like, to roar when necessary, and to protect the innocent at all costs.

Later, after listening to some Andrea Bocelli, all seemed right with the world again.

Sometimes the everyday can show us how deep our love really is...

Write something…
Recent messages
Sheila50 Premium
Wow Heather,
I am not sure I could have handled that situation the way you did. I am afraid I may have focused more on the father and had a few words for him.
You handled that great!
Sheila

Reply Like Like You like this
freedom1207 Premium
@Sheila50
Thanks, Sheila. Something just came over me. I knew I was going to be alright. I also knew that I would have had no problem decking that guy if I'd had to...Hope you're having a great weekend. Warmly, Heather :-)

Reply Like Like You like this
apache1 Premium
That was very powerful, not just your words but your actions in sharing some unconditional love towards this young man.

I know deep within that your daughter is proud of what you did and she is one fortunate soul to have a mother as you.

You have done more than well. You have brought magic into another soul.

I agree with you in that the capacity to love may not always be as clear cut as you would prefer life to be.

There are many battles to overcome sometimes not with one another but also at times the demons within oneself.

It is easy to say F... it, I am done with this and leave the current life and to say I am going elsewhere, but to become coldhearted to another is not the way. Tough as it will be (Believe me it is).

You would never find peace within yourself having a cold heart towards others close by for this would be carried with you.

A warrior's life is not all praise and glory but many times it is full on pain and hurt.
One that must be overcome by going within and seeking that inner strength to overcome the battles.
That is when a true Warrior will become the victor.

I am sending energies to this young man's father so that he may feel the pain and anguish that has been caused not as a Karmin action against him but as way for him to see the light within to the point he will understand and work on himself and make amends and be at peace with his son and himself.


Thank you once again, Heather for your wonderful, and powerful words that resonate deep within the soul.

This is why I hold you in high esteem with your natural writing and talent as a child of the light.

No doubt about that.

This is also why you amongst others were mentioned in my last article but I reserved you at the end of it for I saved the best till last.

Always a follower and a friend for life.
Thank you
Andre

Reply Like Like You like this
freedom1207 Premium
@apache1
Thanks, Andre. Yes, the Warrior's path is not an easy one, that's for certain. I also pray that this young man's father (or whoever he was) will come to realize the error of his ways. Many thanks for your kind and wise words. Blessings my friend. Heather :-)

Reply Like Like You like this
apache1 Premium
@freedom1207
Always welcomed and honored to be part of your life's network. Take care blessings from the soul.:)
Andre

Reply Like Like You like this
BarryJ Premium
I admire your courage. I would hope you had a way of defending yourself from the ***hole if he felt confrontational.

Reply Like Like You like this
freedom1207 Premium
@BarryJ
Thanks, Barry. I know exactly what part of the male body to target in case of confrontation. Hope you're enjoying your weekend. Warmly, Heather :-)

What a gorgeous story. Certainly courageous of you. It is a fantistic reminder of what we can acheive when we do not allow fear to get in the way. Well Done!

Reply Like Like You like this
freedom1207 Premium
@MBSWomen
Thanks, Michelle. Love and fear cannot express at the same time, and I have a feeling that sometimes, something bigger than us takes over and guides our right actions. Wishing you a beautiful weekend. Warmly, Heather :-)

Reply Like Like You like this
hadams Premium
Beautiful, and spoken like a true mother! I csn relate to that feeling of protectiveness for people we may not even know. And it was brave of you to act on it - I hope i the same situation I'd be able to do the same. Thanks for sharing this moment...

Reply Like Like You like this
freedom1207 Premium
@hadams
It's a mother thing for sure, Heather - but it's also a human thing. I'd like to think that even if I were not a mother that I would have felt and acted in the same way. Hope you are enjoying your weekend. Warmly, Heather :-)

Reply Like Like You like this
hadams Premium
@freedom1207
You're right. I didn't mean to imply that only mothers can feel this way - that was just how I connected to it. But like you, I hope to that any of us would have the same spark of care and passion for others. Rest well tonight! 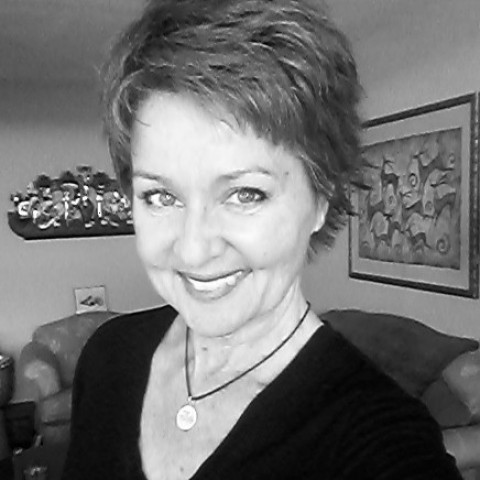