I Met A Member From Wealthy Affiliate For Lunch Last Friday!

What Prompted This Meeting 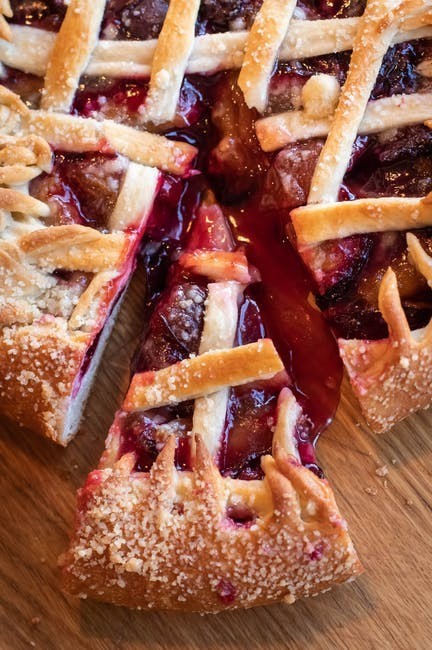 It took a while for our schedules to free up at the same time and we were able to meet in the afternoon last Friday. At Cocos, a place I often use to meet business associates. He ordered lunch. Since I had mine already, I ordered dessert and coffee. A slice of cherry pie, heated, with whipped cream on top!

I brought along my iPad just in case we wanted to check out our websites.

We talked about how we both discovered Wealthy Affiliate. Just like others here we went through the gauntlet of scam programs and lost money. This appears to be a prequisite before becoming a member! It was the sign up for free that helped soften the aura of skepticism about yet another MMO company.

My new friend joined in mid 2018 compared to me at the end of the same year. However, it wasn't until this summer that he took the business seriously. His motive for wanting to create a source of passive income was to prepare for retirement. Unlike me who has already retired, it would be a few years before he would face that prospect.

Despite our different situations we both had the same goal. To use Wealthy Affiliate to help us to not only create a stream of passive income, but to do what it takes to make sure it was a raging torrent of passive income! 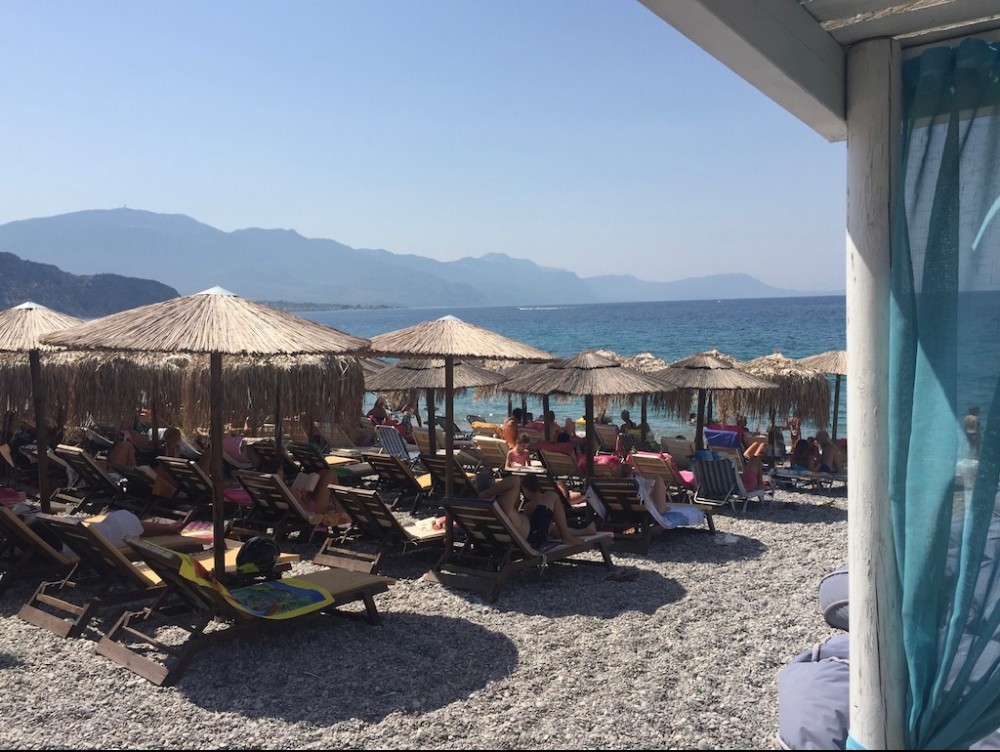 He had a vision of spending time on a beach in one country with his laptop working the business. Then catching a plane to another beach, but in a different country! Rinse and repeat. That sounded like my cup of tea too! My wife and I love traveling. The last time we were on a beach it was in Greece in 2017. The picture above was taken from our Cabana. 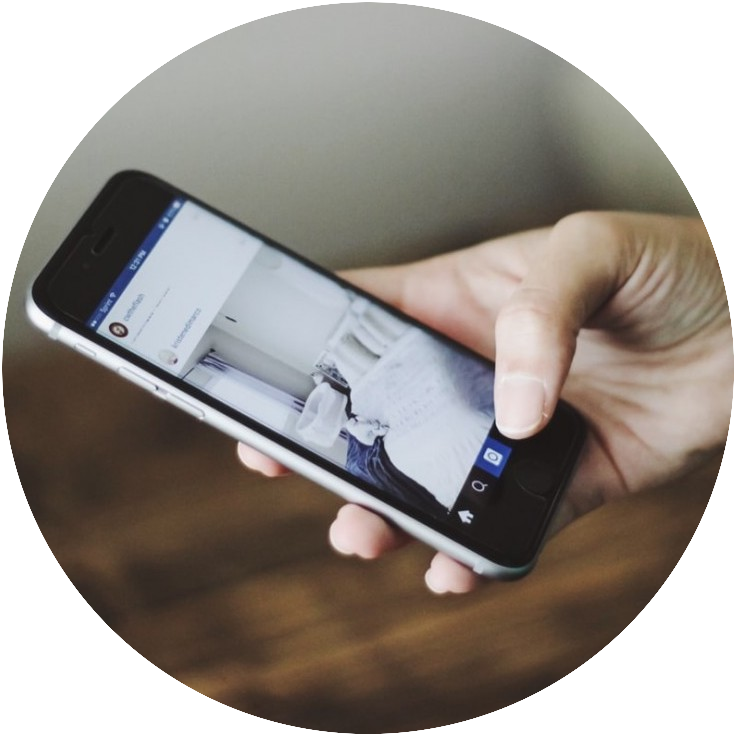 My friends website looked really good. His niche was video home security systems. Even though he had only a handful of posts published he had got a sale. He expressed his frustration it wasn't more.

In contrast, I thought he had done exceedingly well considering his lack of posts. There was a problem he faced. Recently his website was acting very slow. Especially on mobile devices. Since I had my iPad there we opened his website. There were several videos he used to showcase how the security systems worked.

Much to his dismay we discovered a new problem. Apart from being slow to upload the site, his videos were not working. I asked him how he linked the videos. Instead of using the Share link he copied the URL at the top.

I surmised that could be one of the reasons for the slow website performance. After returning home he changed the video links using the Share link URL instead. Lo and behold, that solved the video problem. And it sped up the website upload too.

There was another reason I discovered why he was having speed problems especially on mobile devices. He used a lot of pictures sourced outside the Wealthy Affiliate library. And he didn't check the size of these pictures. I advised that he make sure the width of the pictures are about 940 pixels as that is what the pictures from the Weathy Affiliate library measured. 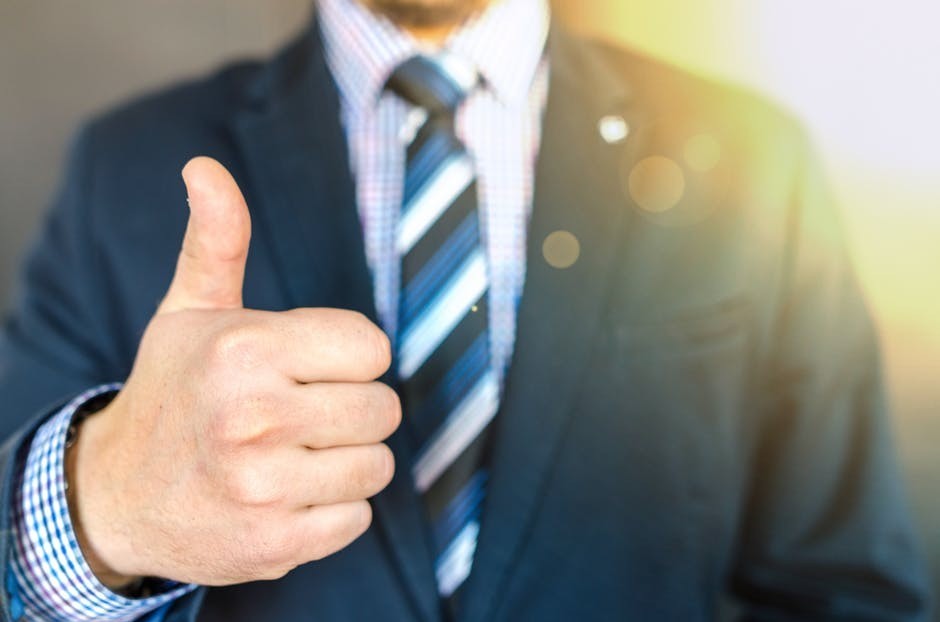 He spoke to me like a happy camper after he went home. We agreed that it would be a good idea to meet on a regular basis to help each other. His strength was in writing. And I seemed to know more about the technicalities of the online world.

Actually, my knowledge is very rudimentary. However, it would still be beneficial to meet occasionally to discuss how we are doing in person. 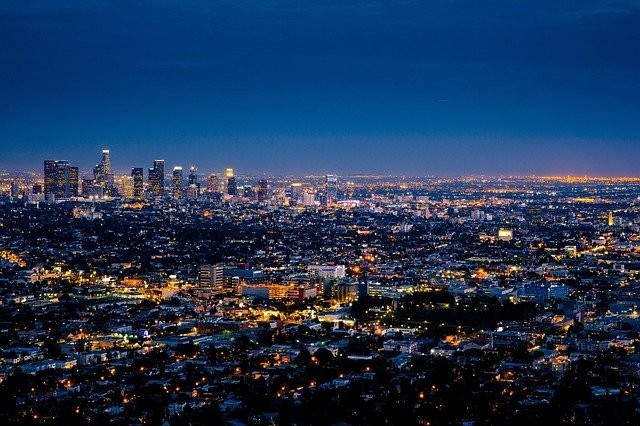 There are almost two million members in Wealthy Affiliate. The LA area is huge. I am surprised there aren't more members located here. Or are there?

If you live in the LA area and read this, please send me a PM. I would love to meet you.

I deliberately haven't disclosed the identity of the member I met because I haven't got his permission to do so. Since I did not want to delay writing this article I erred on then side of discretion.

I have stated this regularly in my posts that in order to be successful in Affiliate Marketing through organic means, we need to publish a boat load of quality content. I am only echoing what Kyle and other successful members here have already stated.

My last post was about catching up with my writing. I have begun creating several outlines as Kyle had taught in one of his lessons. By doing keyword research for multiple articles and writing out the outline of several at the same time, the writing process will speed up. Has anyone else tried this out?

My conclusion is simple. Most of us must have read the iconic book by Napoleon Hill, Think And Grow Rich. If you haven't I strongly recommend that you do.

I am going to coin a new phrase derived from that as applied to Affiliate Marketing:

Write something…
Recent messages
EW26 Premium
Wow,that's really cool. I've been thinking the same thing, about seeing who else is out there and where. I'm in Sonoma county and we have been hit hard with fires (one just recently). Glad some good came out of it for you guys!

Reply Like Like You like this
EdwinBernard Premium
@EW26
Glad that you dropped in. You have my attention about your fires having gone through one here.

I have one question. Is your name really Ew? Or is that an abbreviation for E.W.? Just curious.

I wish you much success in your affiliate marketing journey. I do have another question. What is your favorite motivational book?

My name is actually Eric, most of my life I go by E. This is generally because it's a pretty common name.

Over the last few years people have been calling me eewww, as in gross. Funny story, at work we put our initials on stuff and someone was wondering why "ew" was written on everything. Well the rest is history. And the 26 (well on WA EW was taken and 26 is my number at work).

As for motivational book....that tough. There are quite a few I just read 'The subtle art of not giving a f#@$' and actually really liked it.

Reply Like Like You like this
EdwinBernard Premium
@EW26
Thanks for getting back Ew! That sounds like an interesting book. I haven't read a book completely in years unless it was an instructional one. Not enough time. Plus I can read many pages and nothing sinks in so I have to read it again.

I wish you much success in your affiliate marketing journey.

Reply Like Like You like this
Linda103 Premium
Great post Edwin. Bit of a way for me to travel as I am in the UK.
I get ideas for posts, check out the keywords and then write the title and a few words, then save them as drafts. That way there is always something started and it makers it easier to write.

Thanks for your response. I used to live in England but moved away years ago. First to Toronto, Canada and then to California.

BTW what is your favorite motivational book?

Reply Like Like You like this
Linda103 Premium
@EdwinBernard
I can't say I have a favourite motivational book as I have read so many over the years and enjoyed each one.

Reply Like Like You like this
Stanleycmng Premium
Who’s buying? I am available. Ha! Ha! On a serious note, I would be happy to meet WA members too. Good for you, Edwin and thanks for sharing.

Ok I'll go with the pay it forward theme and if we meet I'll buy!

BTW, what is your favorite motivational book Stanley?

Reply Like Like You like this
Stanleycmng Premium
@EdwinBernard
Gosh, so many Edwin. From Steven Covey's 7 Habits to John Maxwell and more recently Angela Duckworth's GRIT. Check your PM box, I have a surprise for you.

Reply Like Like You like this
Joes946 Premium
Edwin, that was a great post and so glad you were able to meet a member personally. I know that was a treat and perhaps it can happen more often.
I share the dream.
Joe

Reply Like Like You like this
EdwinBernard Premium
@Joes946
Awesome selections. I used to subscribe to Nightingale Conant’s Audio series of motivational speakers and listened to them on my long drive to and from work. Made the time go faster. 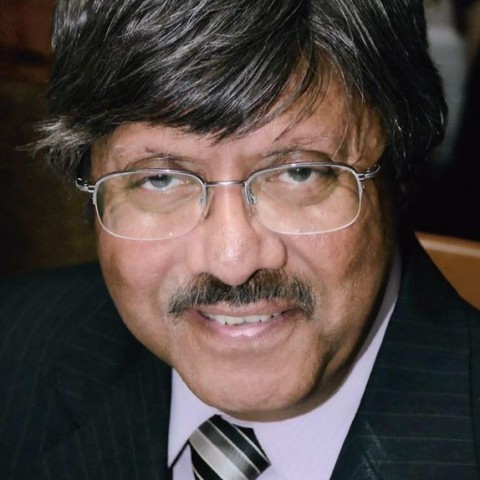