So Here's The Deal

Two days ago my phone pinged with a routine text message from my bank letting me know about a purchase charged to my credit card. It was a charge for a Facebook ad.

I thought it strange as I have never posted an ad on FB. I recently stopped boosting articles on FB too. I thought it must be a mistake, as it's happened before with the bank.

The reason I stopped boosting articles is that FB has such strict rules and often my boosts would be disapproved. I write about health issues and in FB's eyes some of the words used single out particular groups of people.

Well duh, that's the whole point, I'm trying to help a particular group of people. So it was all too time-consuming and frustrating trying to boost articles, have them 'disapproved' then try to have them approved. Who's got time for that palaver? 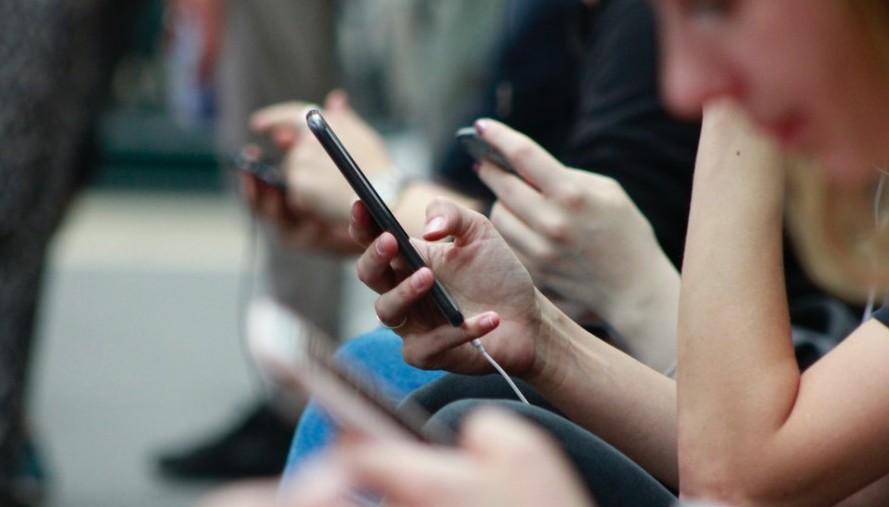 Anyway, I digress, so then yesterday my phone pinged again with another message. This time I checked in the ads' manager on FB and noticed a couple of ads' running selling training shoes directed from Instagram. I'm not even on Instagram. The worst part is that this ad was set to keep running with a $200 a day budget. I could just see my credit card spending reaching a couple of thousand dollars in no time.

Crossing my fingers, I sent feedback to FB telling them I wasn't sure if it was an internal glitch or if my account has been hacked. I say crossing my fingers because getting a response from FB is not easy.

On checking this morning, it seems FB did in fact get my message and they blocked my account as it had been hacked. They have also reversed the charges to my credit card.

So for all you guys who use FB, I'd advise to keep an eye on your account and watch out for hackers.

I'm currently considering whether to continue with FB as I don't do much on it, and it's very slow to build up a following. In fact, I only joined it when I started with WA.

Check your FB accounts guys, the hackers are out there.

Pleased but a little surprised that FB sorted it out so quickly.

Reply Like Like You like this
ExpatMark Premium
Sorry to hear of your FB debacle. They are not to be trusted. I could easily do without Fbook, Google, and Amazon. All 3 too big for their britches. Sad we need to play with them in this affiliate marketing gig. I use all 3 little as possible.