Well, doesn't time fly by when you're having fun :-)

This is a little overdue, but I officially passed my three month mark here at WA on the 13th June 2020, although, as a Premium Member, this was on the 19th June 2020

During the last three months, I have introduced you to Beau - My Best Friend, offered Free Animated Signature's, started the Frequently Asked Questions - FAQ project, created Free Animated WA Logo For Your Videos and even became an Ambassador (Thank You For Making Me An Ambassador).

That doesn't even touch the surface when I think of the other posts I've done, such as confirming why Generate Press is the best theme to go for, at least from a speed point of view anyway. I'll probably do some training for GP as well in the future, to show just how customisable the theme is.

Along with all of the questions I have commented on, hopefully in a helpful manner.

I do however have an apology to make, and that's to those of you who are still waiting for a response from myself after sending me a PM. I currently have 34 unread messages and I keep kicking myself that I haven't gotten through all of them just yet.

I am slowly making my way through them, which probably explains why my WA Rank has dropped from 16 to 23, as I haven't been as active answering the community question's or in Live Chat. I also have to make sure that I still spend the right amount of time on work that pays the bills. I am however putting a plan in place to clear the backlog over the next two weeks, hopefully anyway :-)

I am going to put the FAQ Project on-hold for 2 weeks, so that I can get back to everyone who is waiting. I will also be a little more quiet from answering questions and from Live Chat, so that messages don't pile up again. Don't get me wrong, I'm still here and I'll still be popping up here and there, but I know I need to clear these off, for my sake, let alone yours :-) I won't be surprised if I get demoted as an Ambassador, but it's been a great two weeks, and who knows, maybe I'll become one again in the future, only time will tell.

I wanted to wait until I could publish my first training video before posting this update, so that I could get honest and critical feedback from my Wealthy Affiliate family!

So, anticipation over, I finally released the first video last night.

As a way of testing the water and introducing you to the training style, along with to Christine & James, I have kept this first one related to the WA Logos I created for you all.

If the feedback is good, then I'll release the other training videos I have :-)

How To Use The Free Animated WA Logos 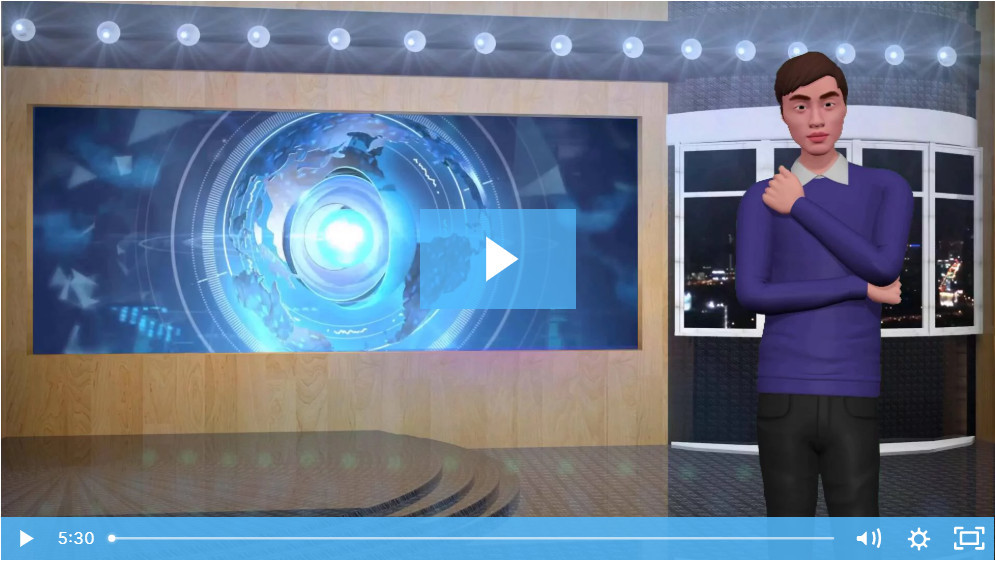 The reason behind this style of training comes in multiple forms. I wanted an easy way to keep the training updated, and as these are template driven, I can make minor changes to instructions and screenshots, without having to record the whole video from scratch.

I also wanted them to be engaging, classroom style and fun to watch, but whilst being short, sweet and to the point, without too much fluff. This way, you get exactly what you need, in a clear and concise manner.

The decision over the voice was to ensure that there were no difficult accents, along with a normalised volume throughout the video, that is very clear to hear with no background noise or hiss etc.

So go on then, hit me with your worst, what are your honest opinions about this? Would you like to see more in this style? Would captions help, allowing you to read what was being said? Allowing them to be used with the volume muted? Any other feedback at all would be greatly appreciated :-)

Quite a few people have messaged asking me which tools and programs do I use, so here's the list:

It's a shame I can't include affiliate links, especially as the whole point of affiliate links is to recommend products to your readers haha oh well, here's some freebies and trade secrets for my WAmily ;-)

If you have any questions at all, please feel free to leave them below and I will do my best to reply to every single one of them :-)

Write something…
Recent messages
GazBower Premium
Chrystopher, firstly let me say that what you have put into our community in the 3 months is astounding to me.

Secondly the help that you have given me personally is very much appreciated.

With regards to the training, it is very well done and easy to follow. I personally have no problem with the format ie: Christine and James, if this the format you are comfortable with that is all good with me. At the end of the day it is the the info and training that is the important component here, so if some don't like it that is their choice.

Lastly I thank you for sharing the resources that you use, any software that makes our lives as entrepreneurs easier and more fun is a great bonus.
You are most certainly "paying it forward" in a way I have never experienced.
Therefore let me finish by saying that I wish you success in in all you do my friend, because you certainly deserve it.

Reply Like Like You like this
Adetokunbo1 Premium
Hi Christopher,
I must admit your video clips are quite interactive, short, and precise. Thanks for providing a whole lot of tools that are great to explore. Good job for an exclusive write up.

Yours in abundance,
Toks

Reply Like Like You like this
Karin13 Premium
Thank you for sharing Chrystopher! I was curious about some of the tools you were using. I am going to be looking into them myself. Especially the free ones. (I'm not cheap, just thrifty!)

Keep up the astounding things you are doing here in the WA community. It is great having you with us.

Reply Like Like You like this
Joezout Premium
Chrystopher, I can think of no other word but amazing, it's hard to believe you're only been with us three months, I guess it's your expertise and experience that makes me feel like it's more like 3 to 5 years. The only change I would request in the video is that you have Christine in lingerie and James peeking at her once in a while LOL. I think it was a great training presentation and kudos to all your time and efforts. 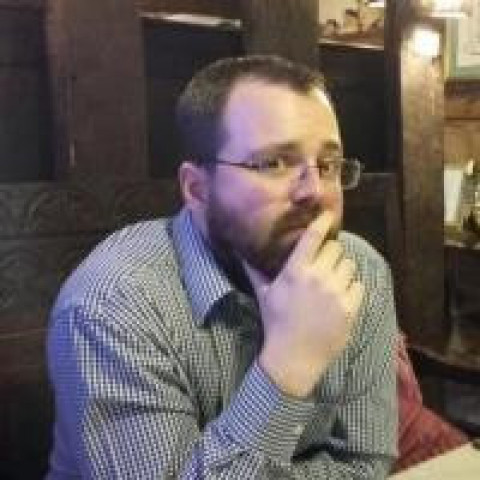