Ball And Chain That Holds Us Back 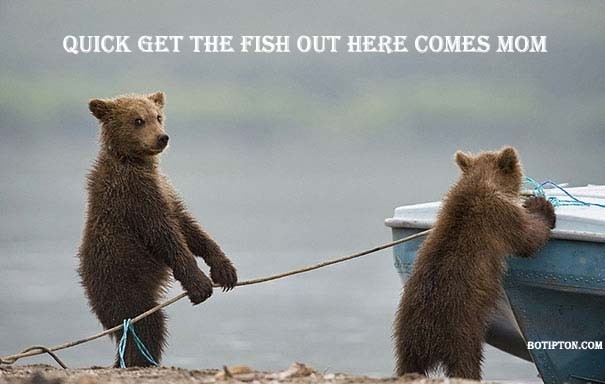 To find out why the picture of the Bears is here read to the end of the post.

Most people on here don't know that I run a Center where people come to get help with life's issues and learn how to make the right choices so that they can live a good life. At least 4 to 5 times a week I sit with people to help them with their struggles in life. I have now been doing that for over 40 years. 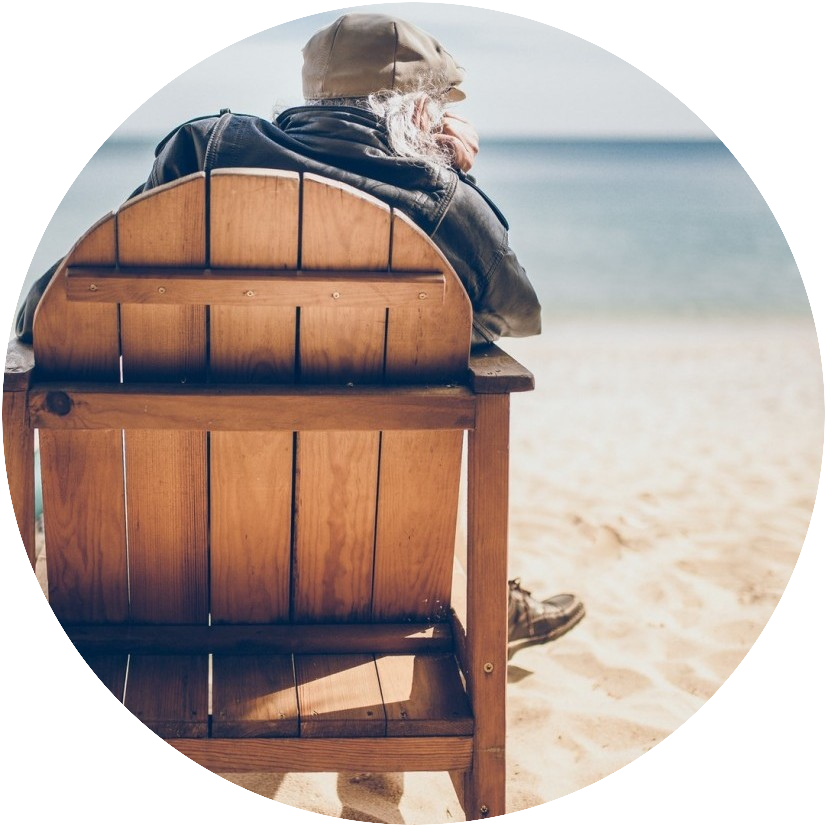 Because of that I have learned a lot about what people struggle with. 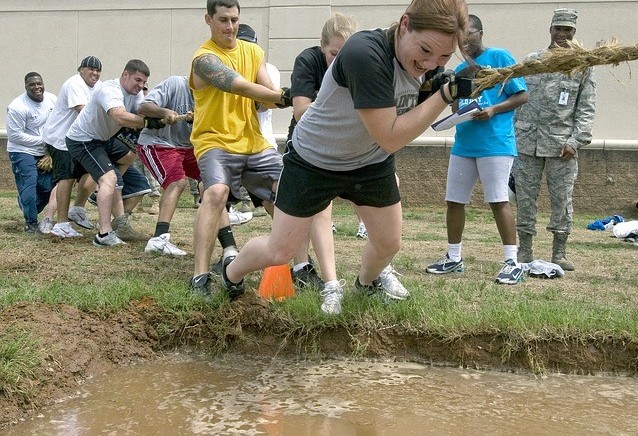 The Worry About What People Will Say If They Fail.

"What if I try and fail? Everyone will know that I could not do it!"

"What if I put a website up and it does not look right or it is wrong. Then everyone will see it."

Or this thought, "What if I put up a website and it makes no money and I have to quit."

That one thing is what holds many people back.

What other people's opinion of their life will be.

I know no one here has had those thoughts I am just saying others struggle with it.

All of that comes from that big mud pit of worrying about what other people will think. 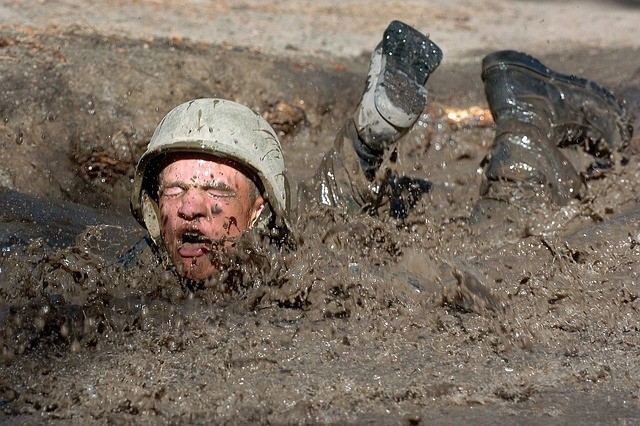 If you could not fail when you built your website, if it was guaranteed it would work. How quick would you build it? When would you have it up. 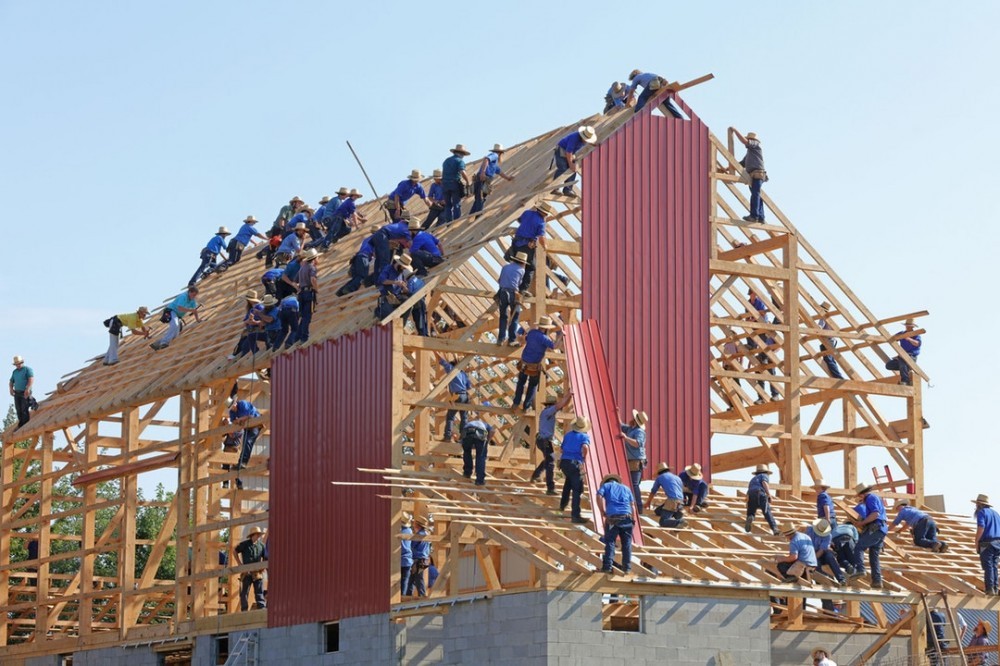 I am amazed and pleased by the group of talented people here. I mean some really amazing people.

Some are moving ahead and not caring what people think.

Some are still worried what their site will look like or if it will work. Worried about other people's opinions

Two things I will say about this.

First I know what works because I have tried a lot of stuff that didn't work. When something doesn't work we keep looking until we find something that does. You can find what works here at Wealthy Affiliate.

P.S. Why the two bears at the beginning? They were worried about what someone else would think of what they were doing!

Write something…
Recent messages
accad Premium
The two bears were saying, this is not for us. lol

Reply Like Like You like this
SWhitley Premium
Bo,
Nice and timely life lesson. Straight talk and positive re-enforcement! Thank You.
Walking the Path of Peace,
Sanders

Reply Like Like You like this
Vickic3 Premium
I remember when I was young and someone said to me " What other people think is none of your business" So profound and so true
Thanks Bo :)
Vicki 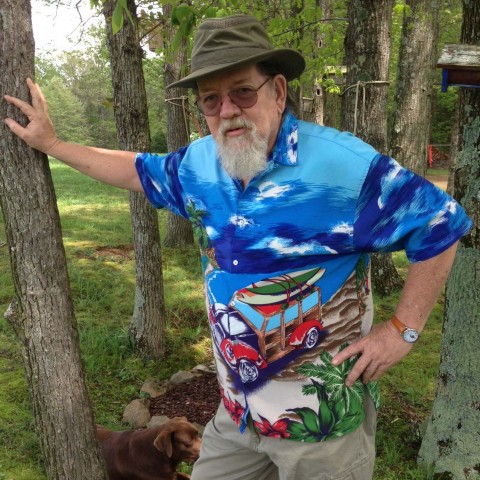