I almost threw in the towel

This has been a crazy week for me. I imagined things would go a certain way, but they turned out very differently. It kind of felt like I had a lot of "fires" to put out. Just as I would plan to sit down and homeschool my kids or work on my websites, a "fire" would come out of nowhere. I'd have to drop everything and "extinguish" it.

My week could be summed up with these emoticons. 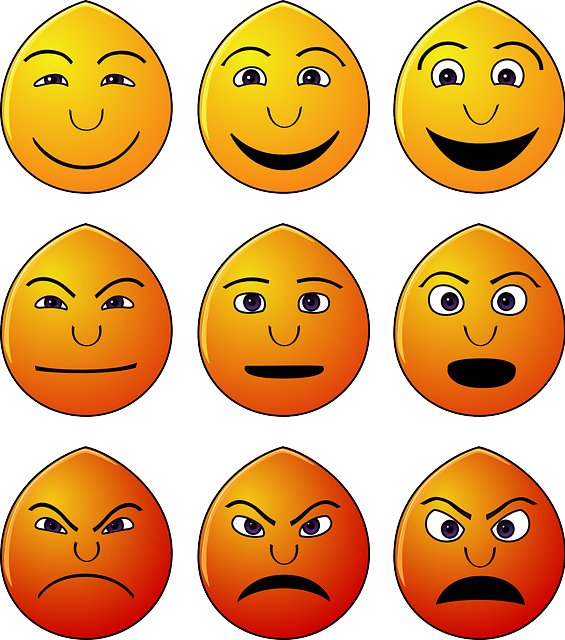 Just this afternoon, 3 "fires" happened in rapid succession. To top it off, my kids started having meltdowns (probably feeling my stress through the walls). Though beyond overwhelmed at this point, I handled each situation.

I was ready to throw in the towel, watch TV and overindulge in comfort food.

My son had a Cub Scout Pack Meeting and my husband's uncle was in town (I think he was on his way home after visiting China or something- we haven't seen him in many, many years). I should have been at both of those things, but sent my awesome husband out with the kids.

I was about to turn on the TV when I realized, this is the first time in over a week that I could sit down uninterrupted and spit out a post for my site. I did it! Wow! It felt GOOOOOD! All I did was talk about the good things that happened this week and how it helped me to save money.

It was a sort of therapy and a great way to turn around from a deep dark feeling of despair and hopelessness to feeling optimistic and amazing.

How did it turn me around? I believe that what I wrote will be a service to homeschooling families out there.

Service usually leads to an irreplaceable feel-good to the core feeling.

Have you ever been at the point where you were ready to throw in the towel because life was getting overwhelming, but you decided to take control and do something to turn yourself around rather than wallowing in misery? Did it ever include creating something new for your site or for WA? Tell us about it. You might make our day today or down the road.

Write something…
Recent messages
laurenjean Premium
Oh absolutely! I've been in that place many times! Well done you for taking Action in that moment. Taking action is almost always a surefire way of busting gloom. I love how it turned everything around for you and I love your sentence about Service. Special post Becky. You rock!

Reply Like Like You like this
Beckywahm Premium
@laurenjean
Thank you. I'm glad to hear that you've been able to take action and pull yourself out of the tough spots, too. Have a great weekend and thanks for dropping by!

Reply Like Like You like this
MKearns Premium
Love the last one Becky. We're going to have to determine how to turn it into a smiley face again!! :)

Reply Like Like You like this
Beckywahm Premium
@MKearns
It's just about there- the happy face, that is. What I need now is sleep. I find that weeks like this end better with plenty of sleep.

Thank you for dropping by and seeing what can be done to return the smiley face!

Reply Like Like You like this
Beckywahm Premium
@bethcharron
Thank you. I hope that others who have an overwhelming and stressful week will be able to find their way out through service as I did, even if the methods are different. Thanks for dropping by! 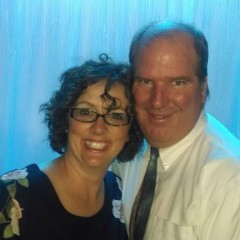