How does one start forgiving oneself. A friend of mine Rose on a Sunday morning, went to church as usual. Her son, daughter and husband were supposed to go for the next service, Her phone was completely off. I received a message from the daughter just after the service had started. She asked me to tell the mother to go home urgently. I passed on the message.

Rose drove back home at full speed. She entered the house and found her son's friend howling on the floor. Confused as she was, she managed to ask what was going on. The husband just managed to point to a spot outside in their garden. She saw her beloved 21 year old son hanging from a tree brunch. In disbelief, she went to his bedroom calling out his name. She refused to believe that the person she had just seen hanging was her son.

After the burial, came the questions. Why? He had left no letter, no message in his phone. He did not tell anyone why he did this. Rose started looking for answers. She blamed herself for what had happened. Enter your own correction... mother. She felt responsible. She should have known that the son had something bothering him. She should have seen tell tales. She kept going over and over the happenings of the previous day, month. And she came up with nothing that would have upset her son.

She started the self blame story of "If only"' What this did to her was just put her into depression because she failed to forgive herself fo the actions of her son. When a tragedy happens, self blame is not the answer. One has to forgive self first. The forgive the son for killing himself. And, just be there for each other.

Write something…
Recent messages
elhuntley Premium
This is a sad story and I've often wondered when I hear of such tragedies what was going on in the persons mind to make them feel that life was just worth living anymore.

This will be with her forever and in time only through the Lord she may find peace.

Reply Like Like You like this
Talk2Ray Premium
Sad story Angelica, yet this happens too often. Forgiving yourself seems to be the hardest thing to do, yet it is the first step towards healing.
Ray

Reply Like Like You like this
Angelica65 Premium
@Talk2Ray
Very true. As they say. If one cannot forgive themselves , it is difficult to forgive other people

This story is really sad.
We can't judge anyone for his reaction.

Self blaming is also a very sad outcome of such an event.

Outward appearances can disguise what really is going on in someones mine.

They could be laughing on the outside while they are crying on the inside.

Reply Like Like You like this
Angelica65 Premium
@lesabre
Thank you Michael. People suffering from depression have a good way of hiding their sorrow. With a smile/

I do my crying in the rain, so no one will know what is really going on inside. I know this is a very negative way of handling things.

Your closing sentence has the best antidote for the basic foundational element: "And, just be there for each other." we all need to pay attention to daily.

That way, we can reduce the chances to ask ourselves the much dreaded "what if".

In a world with so many means of communication, it is sad that we do not best make use of them for the benefit of those we care for and love most. 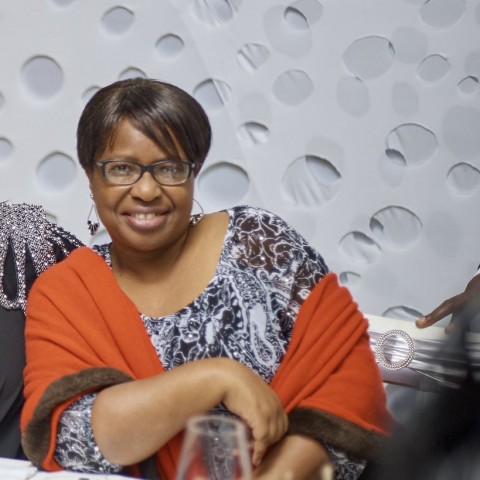