Our little community honors one of its firemen

Just a quick observance of a lost fireman here in our little metropolis of Demopolis, Alabama.

As I was taking my daughter, Savannah, to softball practice this afternoon, we were halted at an intersection to the sounds of seemingly 100's of sirens.

One of the sheriff's vehicles was holding traffic for the entire intersection. The constant din of the sirens was overwhelming and the number of fire and police vehicles was far more than I had ever seen in our town of barely 10,000 souls.

Every fire and police department within a 40 mile radius was represented, as is custom in rural Alabama when a fellow fire or police personnel is lost.

There must have been 40 or more vehicles with lights flashing and sirens blazing.

I did not know quite what to make of it, then my daughter, only 11, remarked that it was for the fireman who died this past weekend. I became silent -- I mean the kind of silence which stills the soul and paralyzes all the senses.

At the entrance to the cemetery, two huge hook-and-ladder vehicles with their ladders fully extended to the sky held an American Flag which was probably 100 feet by 75 feet or more in size. And as the breeze furled that huge rendition of Old Glory it gave me even more cause to reflect on this man's sacrifice.

A man of 54 years, with a loving wife, children and grandchildren and who had defended us from disaster after disaster had become the victim of one of his feats of rescue.

You see, last weekend there was a serious fire. He had crashed into the house, which was flames with a few pieces of fire-fuel within it. He grabbed up two children and caught the arm of their mother and carried them to safety through the maelstrom.

So far so good, right? Well this fireman went on home after "just doin' his job" and told his wife he was feeling just a bit tired and a little "sick at my stomach".

In the night, that "bit tired" and that bad stomach had been the warning signs of disaster. He died of a massive heart attack, which was the result of his efforts earlier in the evening to save that family.

He had given his life that they would continue with theirs.

Now, I know this is not a new story. Probably every one of the WA Community has experienced some event of this kind -- but it gave me pause to think of all the women and men who go to their "jobs" every day knowing that it might be their last day on the job -- fire and police personnel, our military and others who have chosen to protect the rest of us without ever giving it a second thought.

And as I sat there at the intersection of Highways 80 and 43, I took my daughter's hand and gave thanks for that fireman and for all his sisters and brothers who have set an environment where those of us in WA and elsewhere can go about our business and not worry about those things which can constantly harm us.

My thanksgiving for such souls as them is endless, and my admiration for their families is boundless -- because every morning when they leave their homes, they are not certain that mommy or daddy will be coming home that night -- because mommy or daddy is "on the job" -- and the rest of us don't have to worry about it.

Write something…
Recent messages
ValerieJoy Premium Plus
It is heartbreaking to read what happened to this very brave man. It is a wonderful tribute you have paid him, Arthur.

Reply Like Like You like this
AGOgden Premium
@MKearns
Yes, Mike it is for the most part...thanks for reminding me...should have made mention of that in the Blog...you my Yoda ARE! 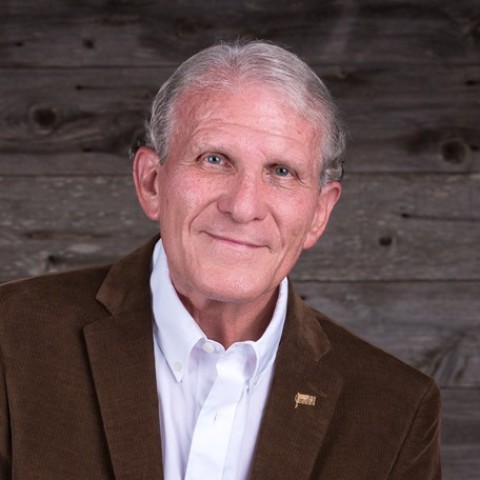