Fraudulent Activity to your Accounts

I hope your all doing great. I've had to turn off my email notifications for obvious reasons, lol. Can't keep up with the emails. I had 2000 plus to delete this past Friday. It took me something like an hour and a half. I wanted to hire someone to do it for me, hence the reason behind the 2000 plus emails. I know have only 13 emails in my inbox and I love it.

So, today, I decided to take a look at my monthly credit card statement (WHICH I never do,) but something told me to (thank God,) and I came across a suspicious transaction in the amount of $54.00 from a company called BRTMKT DBA FASTSPRING BICESTER.

You can look them up online by typing in the above name if your interested. Apparently there have been quite a few people as of 2010 or even longer than that, THAT lost money with these guys because of illegal billing.

This company somehow got a hold of my numbers, obviously over the net because I don't use it anywhere else and decided to charge my account. If I had not have listened to that small voice, who knows how much would have been billed to my credit card before I noticed it, so, thankfully, I caught it JUST in time. There was only one transaction processed and that is more than enough for me, let me tell you. Someone definitely was looking out for my wellbeing and it was not Springfast, lol.

I believe everything happens for a reason. I hope they get caught. I mean, seriously from 2010 until now and they're still at it. It's like a bank robber that just has to rob that one last bank, one last time. "Turn around, place your hands behind your back, your under arrest. Oh, yeah, I'm slightly annoyed. Angry, actually, but it happens!

They claim that they are an alternative to PayPal. When I called PayPal to inquire they knew nothing about them, but do now. I also called my bank, the transaction is being investigated and I'm being refunded. Plus, I've had to disable that card and I'm waiting for a new one.

So, always check check your accounts to make sure that if this should happen, that you catch it immediately. Fees such as purchases, suspicious charges and interest rates can add up very quickly.

My bank says that this is the day and age we live in. So, pay attention to your account activity.

There is also another way to obtain your credit card numbers and it's called Swiping. This transaction happens when you use your card outside of your wallet. After you swipe, they will come in after you and swipe, but only to get your card information.

Have a good one guys and mind your accounts.

Write something…
Recent messages
garydlc Premium
Hello Becky
Thanks for the heads up, here in South Africa we have this type of robbery happening at times and as you say, never ignore any warning signs.

It is best to follow the bank's protocol on safeguarding your banking details as best you can.

All the best
Gary

Reply Like Like You like this
garydlc Premium
@Susan11
I am in South Africa, Cape Town to be exact, Ghana is a country on it's own in Africa. (not part of South Africa)

As I mentioned, "Turn around, put your hands behind your back, your under arrest.

I hope they burn their own bridge and they will.

Good to hear from you!

Reply Like Like You like this
abrosco Premium
Hi Becky. Thanks your post altho bit of a "shock" to read on a Monday morning! Is this the card you used to sign up to WA? I ask cos your post kinda worried me into thinking are you alerting recent WA member sign ups to check activity on the card they used to sign up at WA?
Richard

It's not only the card that you use for Wealthy Affiliate that can be abused it could be your gas card as well. Any card that's connected with numbers and connected to the bank is at risk.

I'm just telling you what happened to me so that hopefully it won't happen to you.

You'll need to know this anyways because of all the money that you will one day be making.

So, always check for suspicious activity because this is what we have to do to keep us safe from these online thieves.

Not too worry, just be diligent into looking into your accounts as often as possible. Now go out and make some money, lol!

Also, never open any suspicious emails either. Marianne black wrote a blog on this. You should go over and read it.

Do your part and be safe!

We have to be diligent and awake being this is the type of business that we are in. Online marketing.

Mind your accounts and have a great day.

Talk to you later.

All the best and mind your accounts. 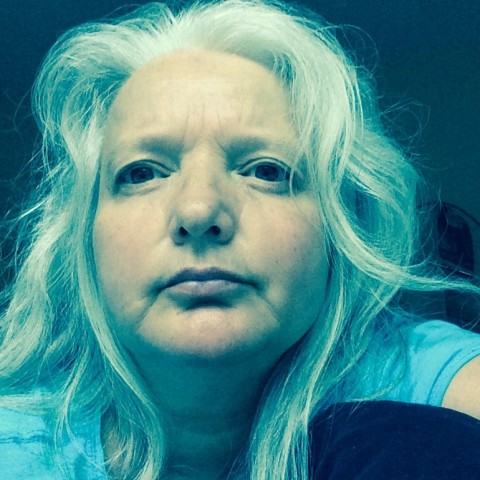